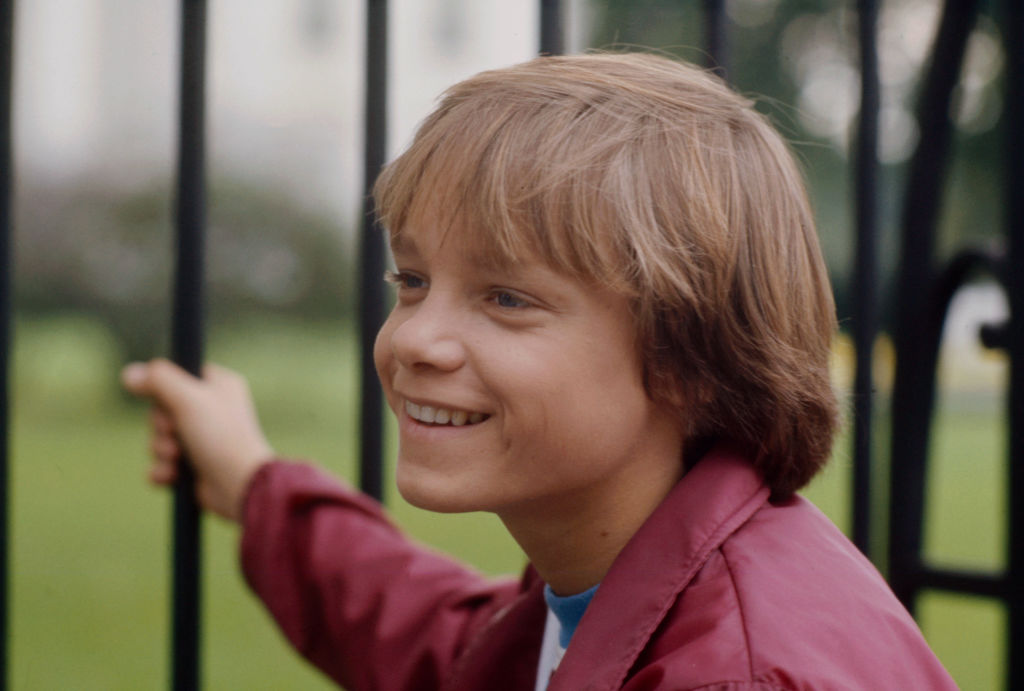 ‘He was an intelligent, funny and compassionate person,’ his agent said (Picture: American Broadcasting Companies via Getty Images)

Lance Kerwin, best-known for his work as a child actor starring in TV series such as James at 15 and films including Salem’s Lot, has died at the age of 62.

His death was confirmed by his agent John Boitano, who revealed that the actor died on Tuesday January 24. No cause of death was given.

‘I’ve worked with Lance for two years, he was an intelligent, funny and compassionate person,’ Boitano said.

The agent revealed that Kerwin was ‘looking forward’ to getting back into acting, having last appeared in a 2022 drama titled The Wind & the Reckoning, following his role in the 1995 film Outbreak.

In the statement given to E! News, Boitano continued: ‘He was looking forward to resuming his acting career, he recently had a role in the The Wind and the Reckoning, I enjoyed our time together and considered him a friend as well as client. I will miss him.’

Born on November 6 1960, Kerwin grew up as a child in Lake Elsinore, California.

His first roles came in the 1970s when he was in his teen years, first appearing in the TV series Emergency! in 1973, before he went on to appear in other productions including Little House on the Prairie, Shazam!, ABC Afterschool Specials and Wonder Woman.

From 1977 to 1978, he played the lead role in James at 15 – James Hunter – which initially launched as a TV movie before the sole season of the show aired on NBC.

The name of the programme was tweaked to James at 16 when the lead character aged up in the story.

Kerwin starred in TV movies including The Loneliest Runner, The Death of Richie, The Busters and Salem’s Lot.

He’s said to have given up acting in the mid-1990s, but returned to the profession in 2022 for his final performance.

In 2021, a GoFundMe fundraising page was created for Kerwin to raise money to help him with various health issues, including a back injury.

He starred in the TV movie The Fourth Wise Man in 1985 (Picture: Erik Hein /American Broadcasting Companies via Getty Images)

The page explained that in 1997, Kerwin ‘began serving as overseer of the U-Turn for Christ ranch in Perrin, California’, before moving to the ‘U-Turn for Christ ministry out on the small island of Kauai, Hawaii-a residential faith-based treatment program helping men to overcome addiction’ from 2006.

‘The Covid-19 pandemic severely affected the Hawaiian islands-whose economy largely revolves around tourism-with record high unemployment levels. This resulted in Lance being left with virtually no income from his secular work for most of 2020. At the same time, he suffered from a back injury and other health issues,’ …read more