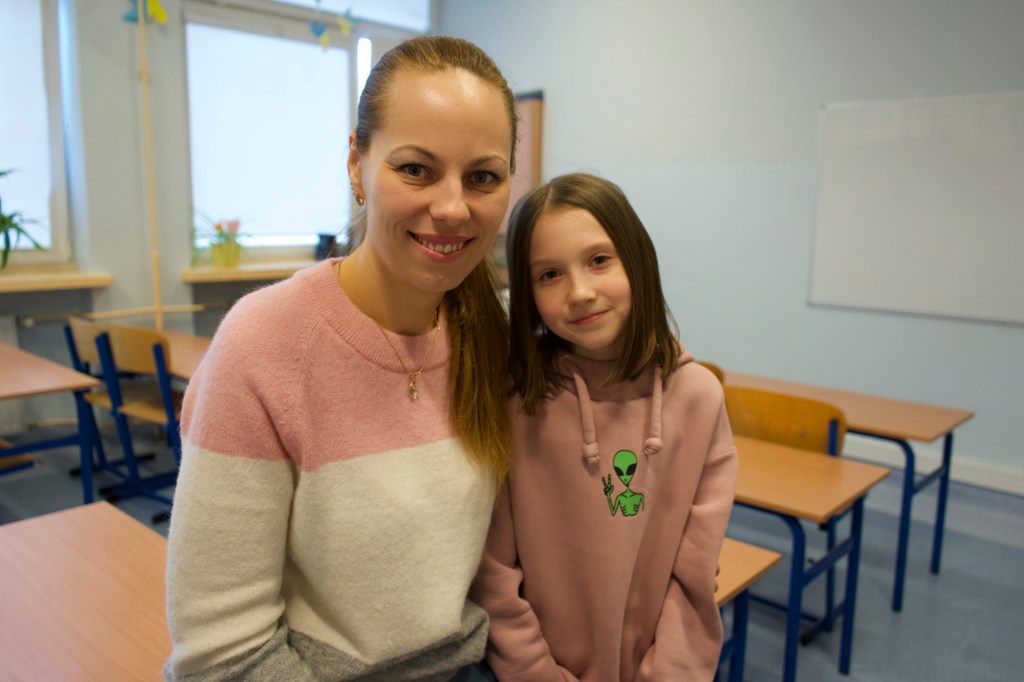 With the G7 Summit taking place next week, seven women from across the globe have written letters directly to world leaders, in a bid to highlight the different crises affecting them.

It comes at a time when despite disasters acutely affecting women and girls worldwide, women are wholly underrepresented in political leadership and decision-making positions.

Only 10 countries currently have a female head of state and just 13 countries have a woman head of government. Now, with the absence of Angela Merkel, this G7 will be the first summit without a female representative from a nation-state for 17 years.

In the letters, which have been coordinated wby the global charity CARE International as part of their #ChangeTheStory campaign, world leaders are being urged to ensure that female voices are heard and that the perspective of women and girls are front and centre as they seek to address major global issues, such as climate change, war in Ukraine, food poverty and insecurity, economic injustice and gender based violence and discrimination.

Here, Metro.co.uk exclusively highlights three of the plights being shared with the Summit next week.

20 minutes after the bombing started, we were fleeing for our lives

Having fled her home in Kyiv, teacher Daria now works with Ukrainian refugee children in Warsaw to make sure they still get an education (Picture: CARE International)

Three months ago, I went for a morning run in my home city of Kyiv. That was the last time I would feel normality.

A friend called: “It’s happened – they are bombing Kyiv.” Within 20 minutes, I had my ten-year-old son, two cats, clothes and documents in the car. Fleeing for our lives.

My mum joined us, but dad stayed to defend his city. We left without him. We queued for hours at the border, reaching Moldova at 3am. The stress gave my mother heart issues, hospitalising her. The moment she was strong enough we continued 2,000km to Poland, where friends were offering help.

The people here are so open and friendly. One woman told us: “I have an apartment, you can live there. I will not take any money from you.” She came with mattresses, pillows and kindness. In the face of the very worst of humanity, we have found the very best here.

This is not only my story. So many Ukrainians have the same experience. The Polish people work hard, it’s not an easy life but they are ready to share everything with us.

I found a job working for CARE, helping other refugees. It gives me joy. We support them with food, clothes, shelter, education, jobs. 90% of Ukrainian refugees are women, most have children and some of the risks they face are unthinkable. Yet the women come together, helping each other and sending food and medical supplies to family and communities remaining in Ukraine.

It is not only men who are fighting – the women are in a battlefield of our own. …read more

Amber Heard claims the notes prove she complained about abuse by Johnny Depp to her therapist for ‘years’ (Picture: Backgrid) Amber Heard is set to released therapy notes ‘dating back to 2011 from the very beginning of her relationship’ with Johnny Depp, which she says proves there was physical abuse in their marriage.  The Aquaman […]

Meow (Picture: PA) Cat fans rejoice. Royal Mail has released eight new stamps celebrating our feline friends, showcasing them in all their glory. The stamps picture cats looking cute, stretching, stalking and snoozing. The most popular domestic cats in the UK, from pedigree breeds to moggies, were selected for the new special designs. Cats that […]