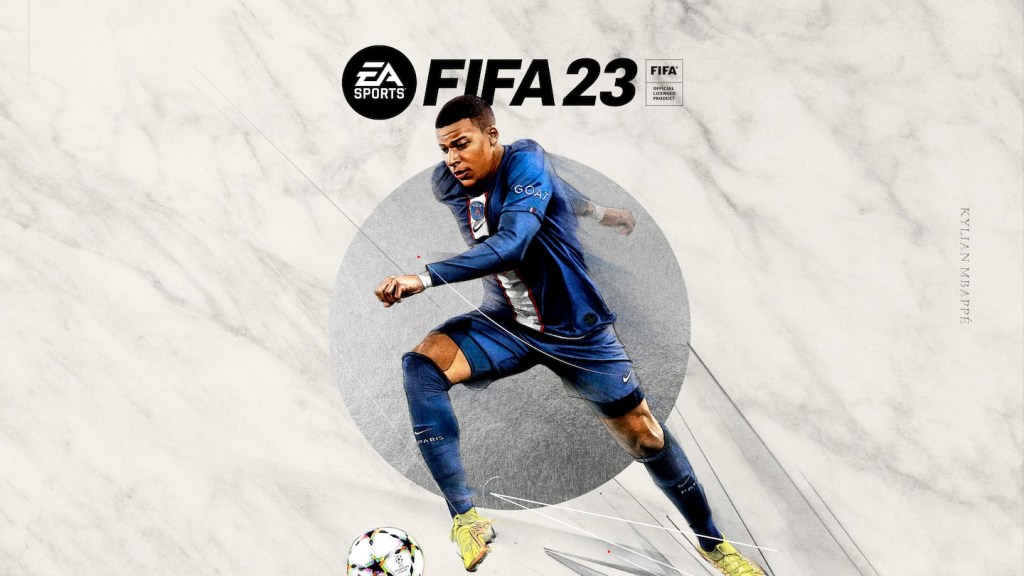 The Black Friday sales have brought down the prices of FIFA 23 even further, with the last gen versions now as cheap as £38.

Unless the game has been a massive flop, the one problem with Black Friday is that most of the games that are given price cuts tend to be relatively old – usually at least six months.

Older titles are the ones that get the biggest price cuts, but newer ones usually enjoy more modest discounts, such as Call Of Duty: Modern Warfare 2 being available for £57 instead of £70.

Now something similar has happened with FIFA 23, which came out at the end of September and can now be had on Amazon for £46.99 on PlayStation 5 and £48.95 on Xbox Series X/S.

The PlayStation 4 version of FIFA 23 is also available on Amazon for £37.99 and Xbox One for the same price.

It’s not just Amazon either, with Currys and Smyths also having the same prices (well, Smyths is £1 dearer for some reason), so you can get the games there as well, if they run out of stock at Amazon.

Every year Black Friday starts earlier and finishes later so it’s difficult to tell at the moment whether there’ll be any more discounts on Friday, November 25 itself.

Given how well FIFA 23 has been selling at normal price though it’s unlikely to sink any lower, so you’re probably best to try and grab the bargain now, while you can.

MORE : Argentina favourite to win World Cup 2022 according to EA and FIFA 23

MORE : FIFA 23 is the best biggest ever with 10.3 million players in one week

How to manage loved ones’ opinions when you announce your pregnancy

Announcing a pregnancy can often change family dynamics (Picture: Getty Images) Pregnancy announcements, baby showers and gender reveals are all becoming huge milestones in a couple’s pregnancy journey. But while sharing this special news with loved ones can be a magical experience, it can invite a lot of stress. Once people know there’s a bun […]

Courtney Act has fired back (Picture: ABC) Courtney Act has blasted an Australian Senator for accusing her of ‘grooming’ Australian kids with a recent TV appearance. The RuPaul’s Drag Race star made an utterly wholesome appearance on Play School to read a book about a little girl who likes wearing pants, which was apparently enough […]

Josie Gibson is worried she brought some spirits home with her from a haunted location (Picture: Karwai Tang/WireImage) Josie Gibson has revealed that she suspects her son might be psychic after claiming he is communicating with her late father.  The presenter, 37, was left stunned after her four-year-old son Reggie claimed he could see her […]