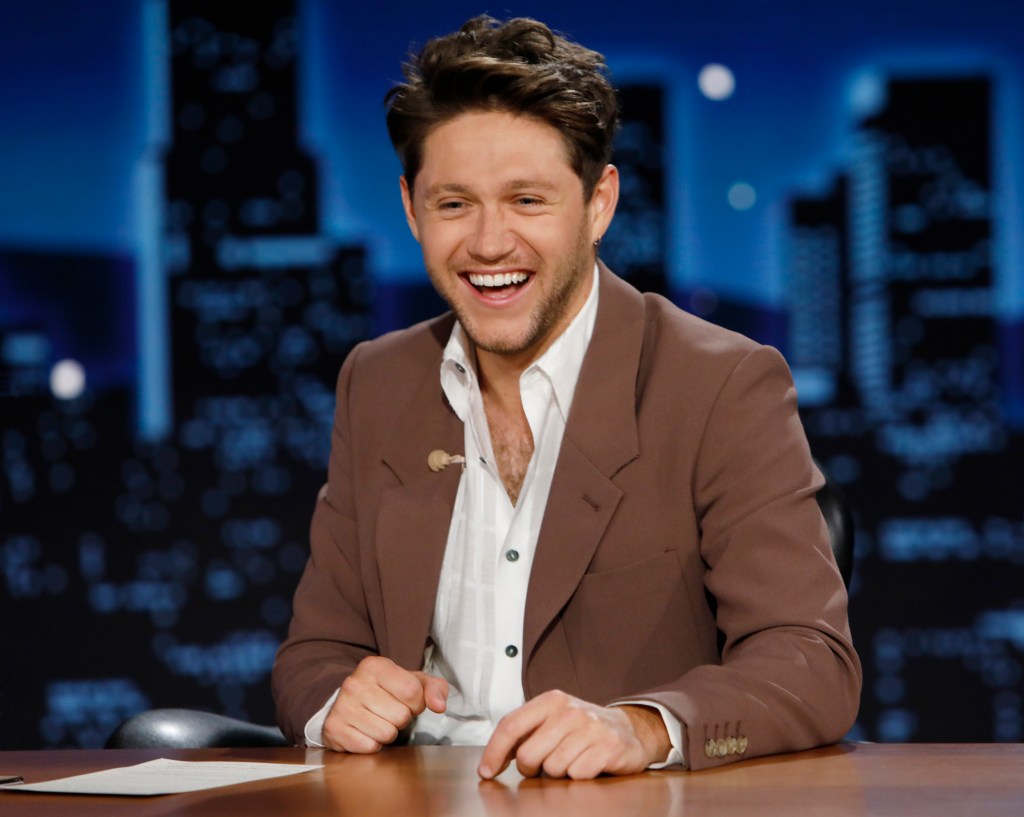 Niall Horan has released yet another teaser for potential new music and fans on TikTok can no longer contain their excitement.

Over the last few months, the former One Direction band member, 29, has been dropping breadcrumbs that point towards the possibility of more smash hits on his social media channels.

His latest hint came in the form of an acoustic snippet and cryptic new website launch that tipped the singer’s supporters over the edge.

Sitting on the steps of a house, the star took advantage of the golden hour light and began strumming on his guitar, allowing the internet to hear a sample of what could be his comeback sound.

The Irish native emulated a relaxed vibe as he donned shorts, trainers and a crew neck sweatshirt for the outdoor sing-song.

Sporting a backwards baseball cap and sunglasses, he captioned his short video with a candle emoji and the hashtags ‘heaven’ and ‘new music’.

The singer posted a cryptic website alongside an acoustic snippet of a song verse (Picture: GC Images)

‘God only knows where this could go/And even if our love starts to grow out of control/And you and me go up in flames/Heaven won’t be the same,’ Niall sang before abruptly cutting his tune.

He then looked up at the camera and asked: ‘Something like that?’ before the footage cut out and fans hurried to express themselves in the comments.

One TikTok user penned in block capital letters: ‘I would sell my soul to have all the songs right now’ while another said: ‘heaven wont be the same! this is heaven [sic]’.

Niall has been teasing fans with a potential release for weeks (Picture: Getty Images)

A third fan typed: ‘screaming. crying. dying. passed out on my floor [sic]’ as a fourth pleaded with the star: ‘drop the album already Niall we starving [sic]’.

Underneath the URL http://www.heavenwontbethesame.com in the post, an image was uploaded that featured an old-school computer’s window spelling out the words: ‘KEEP CHECKING BACK EVERY DAY’.

Niall’s most recent nudge at new music came after a previous TikTok video sent fans wild after the star refused to tell them what he was listening to.

In what appeared to be a studio room, the famous face leaned against a couch with his AirPods in while a voice off camera asked him what he was listening to.

The singer replied: ‘My new song, it’s called… I can’t tell you yet’.

The statement geometric earrings are by CHALK – and they’re only £75 (Picture: PA) This article contains affiliate links. We will earn a small commission on purchases made through one of these links but this never influences our experts’ opinions. Products are tested and reviewed independently of commercial initiatives. Kate Middleton’s style is seriously covetable […]