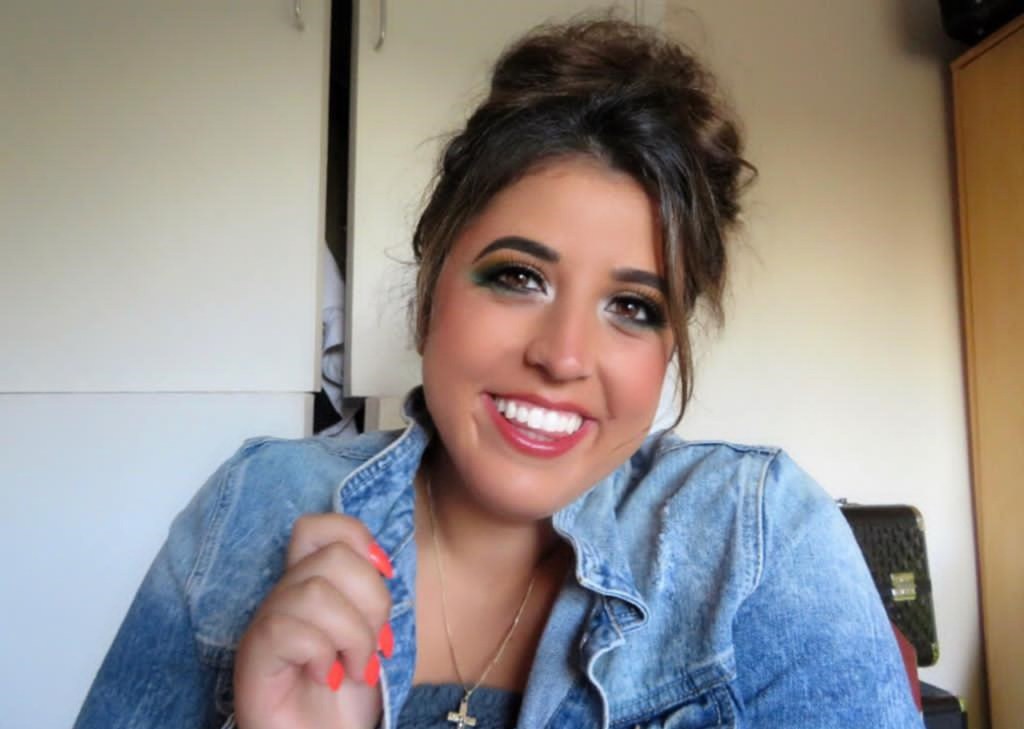 The family of 21-year-old Rafaelle Tsakanika have spent years searching for the truth about her death (Picture: PA)

The family of 21-year-old Rafaelle Tsakanika have spent years searching for the truth about her death (Picture: PA)

The family of a Cambridge woman killed in Qatar have said the search for truth surrounding her death has been ‘like a jigsaw’.

Her family are still looking for answers about the circumstances of her death.

Ms Tsakanika’s stepfather, construction specialist Donal Sullivan, said the family had travelled back and forth from in Qatar for about 10 years.

Speaking at an inquest in Huntingdon, Cambridgeshire, he said he was ‘involved in four or five of the new stadiums that were being built (for the World Cup) and the extension of the airport’.

On the day of her death, Mr Sullivan said the family ‘knew something was wrong’ when Ms Tsakanika, known as Raffy, did not return home, as it was ‘most unlike her’.

After being ‘pushed around from pillar to post’ by police as they attempted to find her, the family eventually decided to go to the hospital in search of answers.

He said that in the hospital’s admittance book there was ‘one entry that was unknown and we felt we had to go and explore that’.

Ms Tsakanika and her friend had been hit by a driver speeding at 119mph (Picture: PA)

Her family outside court in Huntingdon, Cambridgeshire where the inquest into her death is taking place (Picture: PA)

They were then directed to the morgue, where a picture of their daughter’s passport lay in front of them.

He said that a worker ’gestured to one of the drawers’ and they identified Ms Tsakanika.

Mr Sullivan said the experience was ‘like a jigsaw’ which left them ‘piecing bits together as we go.’

After identifying her body, police then took them to the scene of the crash and they were shown the car that Ms Tsakanika had been in, but were told they were not allowed to take pictures.

Mr Sullivan arranged to have her body taken back to the UK, but told the inquest ‘We didn’t know what happened and we didn’t trust anybody.’

‘At one point she was our only evidence.’

The perpetrator was later revealed to be teacher Mubarak Al Hajri, then aged 46, who was later convicted in Qatari courts of causing Ms Tsakanika’s death.

Court documents seen by PA reportedly show Ms Tsakanika and her friend had been travelling in a Toyota Land Cruiser which ‘flipped over several times’ after they were smashed into by Al Hajri’s car, which was travelling at 119mph.

Ms Tsakanika was ‘thrown’ from her car following the impact (Picture: PA)

This resulted in her being ‘thrown’ out of the car, where she suffered a traumatic head injury which ended up killing her.

Both sets of fans are nervously waiting for kick off ahead of a crunch World Cup clash (Picture: PA) England and Wales fans are calming the pre-match nerves the only way they know how. Doha’s limited supply of booze is feeling the full force of thousands of thirsty Brits ahead of kick off in a […]

To view this video please enable JavaScript, and consider upgrading to a web browser that supports HTML5 video Jennifer Lopez has posted an adorable clip of herself with new husband Ben Affleck as they made their couple debut on her TikTok. The actress and singer, 53, has been on the social media platform since 2019 […]