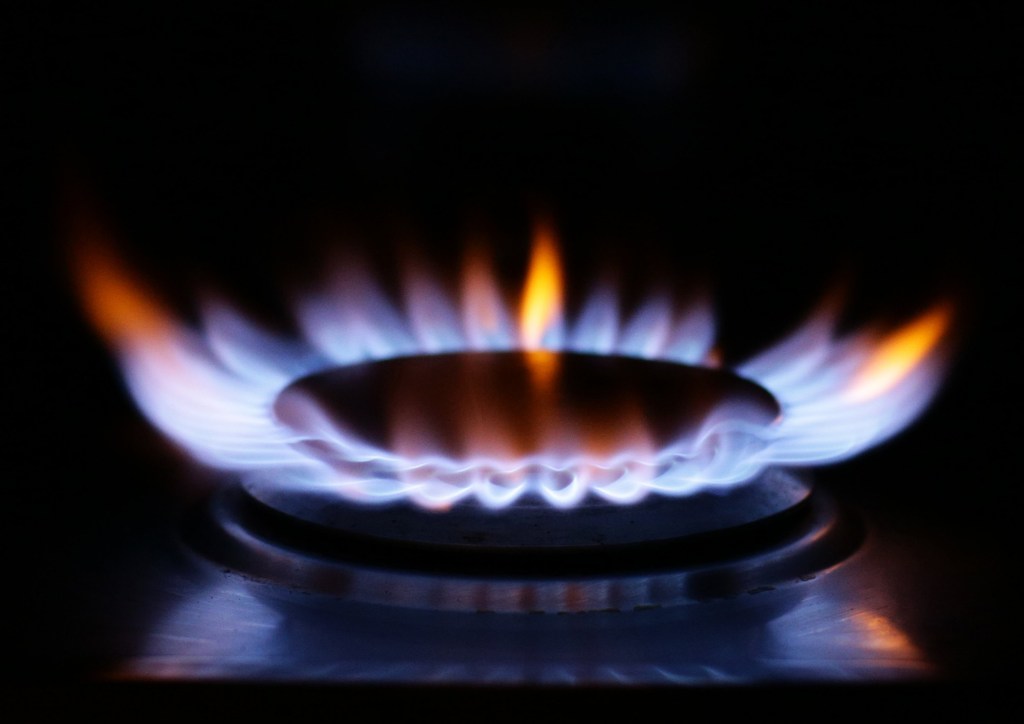 This will be welcome news for households struggling with the cost of living crisis (Picture: PA)

Energy bills could fall below £3,000 this April in a much needed boost for people struggling with the cost of living crisis, Ofgem has said.

But the regulator warned they could still be high and volatile for much of this year, with government subsidies needed to help the most vulnerable.

Ofgem CEO Jonathan Brearley said it is ‘possible’ the wholesale fall in gas and electricity prices could start lowering bills.

But recent projections from independent analysts at Cornwall Insight said the price cap could top £3,200 in April, before falling significantly in July.

Even if the price cap falls a little below £3,000 on average, it would only save customers a small amount.

This is because households were set to pay £3,000 anyway under the government’s price guarantee.

‘On our current projections, although gas prices do remain volatile, the price cap level may fall below the energy price guarantee level in July, and possibly do so as early as April,’ he said.

‘This will save billions of pounds of the expected public spending on that measure.

‘Although highly uncertain, it’s possible that prices may fall well below this throughout the summer, which would be welcome news for all customers, both households and business.’

Mr Brearley also reiterated his support for a new ‘social tariff’, meaning poorer households pay less for the energy they use.

‘The root cause for some customers, despite the enormous widespread support by government, is their inability to pay for their basic energy needs,’ he said.

‘Therefore, we think there is a case for examining, with urgency, a social tariff that limits the impact of extremely high prices and reduces volatility for a defined set of vulnerable groups.

‘To be clear, this tariff would need to be subsidised when prices are high, and preferably paid for through funds raised in a progressive way.’

He said it was down to the government to decide how to design such a tariff, including who it’s targeted at.

Mr Brearley said the UK needs to move ‘as rapidly as possible’ away from the international gas market, which has been manipulated by Russia over the last two years.

To help with this, he called for the biggest build-up of new energy infrastructure in more than half a century.

Ofgem’s intervention folloes National Grid extendeding the use of its emergency measures to bolster Britain’s electricity supplies for a second day.

Jerusalem has seen its worse spate of violence in almost 15 years (Picture: Getty/Reuters) A suspect arrested over the shooting of two people in Jerusalem the day after a gun massacre nearby is believed to be a 13-year-old boy. Officials say a father and son aged 47 and 23 were wounded before the attacker was […]

Gaping hole in heart of community after vagina museum closes up