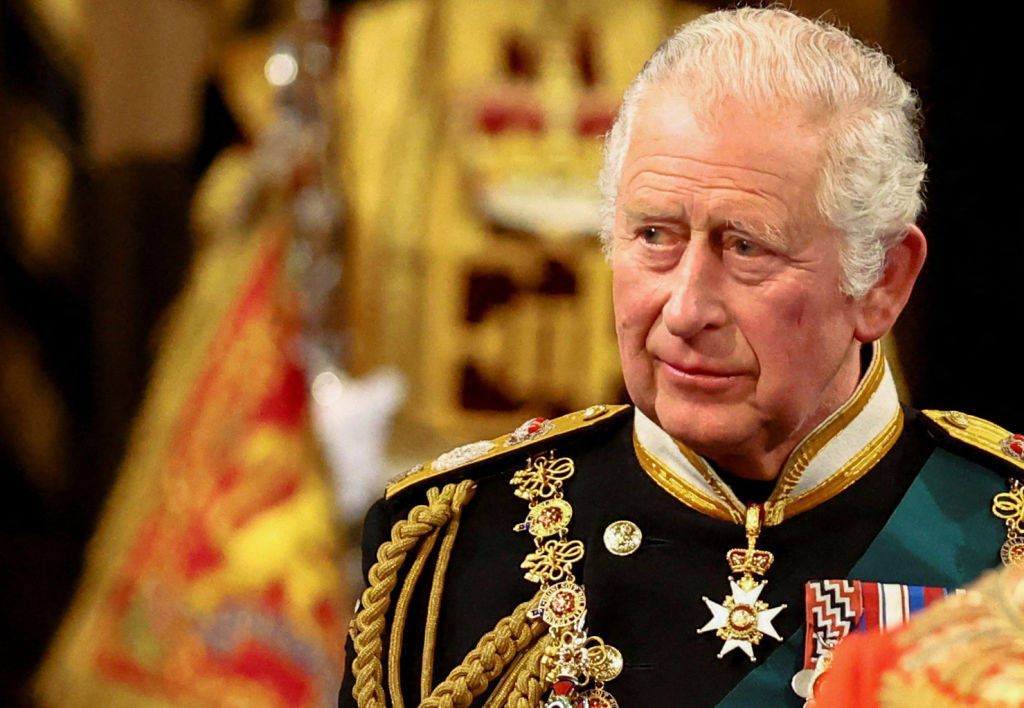 This year is a big one for the Royal Family – as King Charles III’s coronation takes place in May 2023.

It’s the first ceremony of its kind since 1953, when Charles’ mother Queen Elizabeth II was crowned – and the celebrations are set to last for several days, Buckingham Palace has revealed.

Yep, there’ll be the ceremony, along with a balcony appearance – plus a concert at Windsor Castle, and a bank holiday to enjoy after the festivities have taken place.

But just when is the coronation exactly, and what else can we expect from the historic occasion?

Here’s all we know about King Charles’ coronation so far.

When is the coronation?

The coronation of King Charles III will take place on Saturday, May 6, 2023.

The King acceded the throne on September 8, 2022, upon the death of his mother – but it is traditional for a full ceremony to be held a significant time later as a mark of respect to the late monarch.

In addition to the day of the coronation, Buckingham Palace has announced a special Coronation Concert at Windsor Castle, which will air on the BBC on Sunday, May 7.

Where will it be held?

It has been confirmed that the ceremony will be held in Westminster Abbey.

It is tradition for the coronation of monarchs to take place at the Abbey, as every King or Queen since 1066 has been crowned there – including Queen Elizabeth II.

It has also been the venue for many Royal Weddings, including the 2011 marriage of William, The Prince of Wales and Catherine, The Princess of Wales.

The King will be crowned at Westminster Abbey (Picture: Getty)

The ceremony will be conduced by the Archbishop of Canterbury, and will also include two processions to and from the Abbey – along with an appearance on the balcony of Buckingham Palace afterwards.

The coronation will ‘reflect the monarch’s role today and look towards the future, while being rooted in longstanding traditions and pageantry’, the palace has said.

Queen Elizabeth’s coronation in 1953, meanwhile, was an extravagant affair, with the new Queen being crowned in front of 8,000 guests, while more than 40,000 troops were involved in the parade.

Will it be televised?

As a major royal event, it’s almost certain that the coronation will be televised.

It’s likely that it will be aired on BBC and ITV – as has been the case for such royal occasions as William’s wedding, and the funerals of The Queen and Prince Philip.

It will be the first coronation since Queen Elizabeth II in 1953 (Picture: PA)

The Queen and the Royal Family appeared on …read more

Brook retired from boxing last February (Picture: Getty) Kell Brook has apologised after footage emerged of him snorting a white powder in his Sheffield home. In a video obtained by The Sun, the former welterweight champion was seen leaning over a coffee table and inhaling the powder before briefly shadow boxing in front of the […]

Elon Musk could have been forced to pay billions of dollars in damages if the jury decided against him (Picture: AP) A jury has decided Elon Musk did not deceive investors with his 2018 tweets about Tesla. The verdict was reached after less that two hours of deliberation following a three-week trial and represents a […]