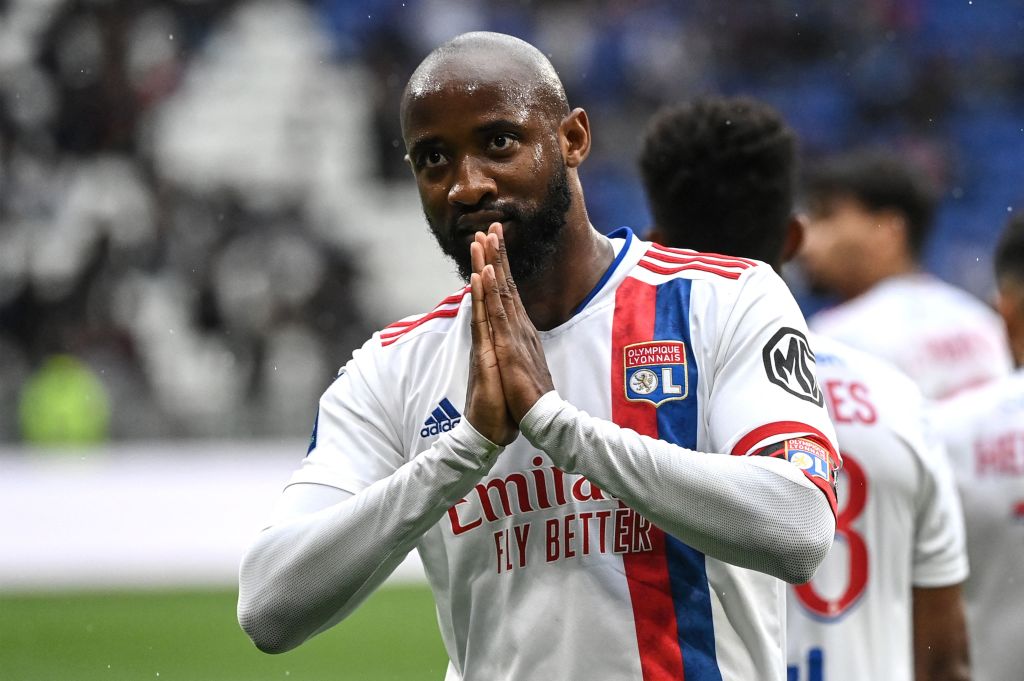 Moussa Dembele is now unlikely to move to Everton from Lyon this month after Frank Lampard’s dismissal, with Aston Villa now hoping to snap him up on a free transfer in the summer.

The 26-year-old’s contract at the Ligue 1 club is running out at the end of the season, but Everton were ready to pay a fee to sign him in the January window and boost their fight against relegation.

Foot Mercato report that Dembele was keen on the move to Goodison Park, but part of the draw was Lampard being in charge as manager and player had held constructive talks.

Now Lampard has been sacked the switch is not impossible, but far less likely and Dembele may well run down his contract at Lyon.

His time with Lyon appears to be nearing an end, but he will have plenty of options as a free agent in the summer, one of them reportedly being Aston Villa.

Unai Emery’s side are short on options up front after letting Danny Ings move to West Ham earlier this month.

Ollie Watkins has been the only out-and-out striker in the squad, with Leon Bailey helping out in advanced roles.

However, they have brought in Colombian teenager Jhon Duran from Chiacago Fire and have tried to sign Nico Williams from Athletic Bilbao, but have been turned down.

Rita Ora’s newest music video is a star-studded wedding dream sequence (Picture: YouTube/ Rita Ora) Rita Ora has dropped a star-studded music video for new track You Only Love Me after finally confirming her marriage to filmmaker Taika Waititi. The musician, 32, and Taika, 47, set rumours of a wedding alight last year when they […]

Myles, though only 18, managed to impress three Dragons (Picture: BBC) The grandson of presenting legend David Dickinson had three investors fighting over him after showcasing his impressive business on Dragons’ Den, aged only 18. Myles Dickinson-Brown entered the den and offered the likes of Deborah Meaden, Sara Davies and Peter Jones a stake in […]

Would anyone like a Tart-gela? (pic: Metro.co.uk) A dedicated Pokémon player has made some delicious looking tarts resembling vine-like creature Tangela. When players combine their love for Pokémon with their baking skills the results can end up being quite impressive.  After a Scarlet and Violet fan made an IRL version of a sandwich from the […]