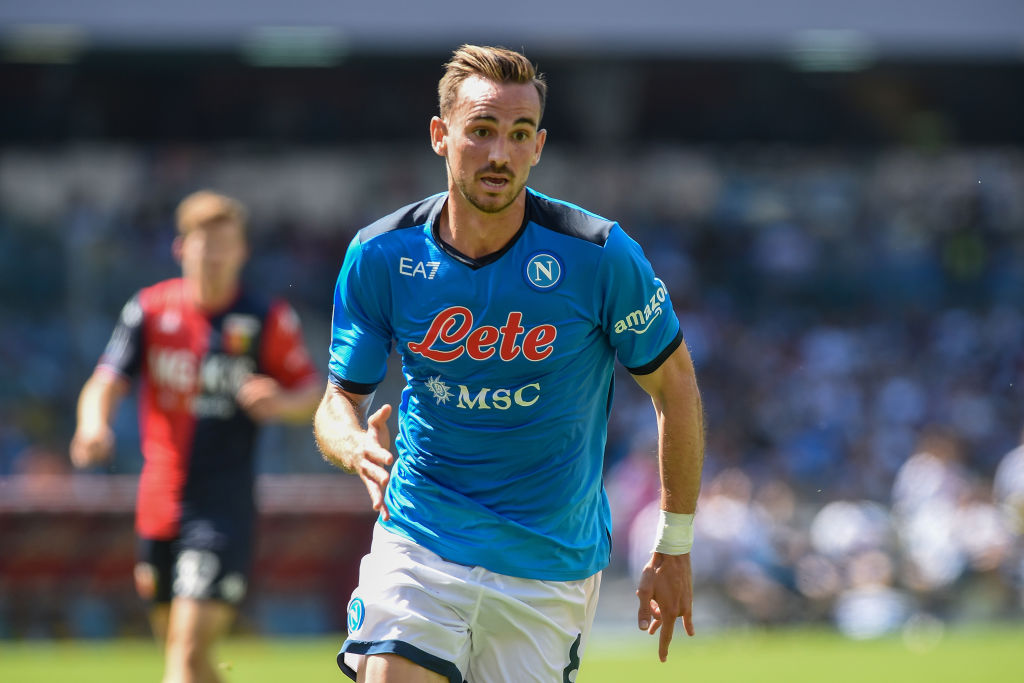 Manchester United are targeting Napoli midfielder Fabian Ruiz as an alternative signing to Frenkie de Jong, according to reports.

Erik ten Hag made De Jong his top target for the summer transfer window and while United have a €85 million (£71.7m) deal in place with Barcelona, the Netherlands international has major reservations about a move to United.

De Jong has also made it clear that his preference is to remain at Barca, while the Spanish club still owe him around €17m (£14m) after he agreed to defer part of his salary to help their financial situation.

United also face competition from Chelsea as they have also held talks about the prospect of signing De Jong this summer and it’s understood that the 25-year-old would prefer to join a club who play in the Champions League.

According to Goal, United are exploring alternatives and Ten Hag views Ruiz as ‘an ideal alternative’ to De Jong.

Ruiz was one of Napoli’s standout performers last season as he helped Luciano Spalletti’s side finish third in Serie A.

The Spain international has just one year remaining on his contract with Napoli and he has already rejected their offer of a new contract.

Speaking on Friday, Ten Hag remained adamant that United will not bring in a new midfielder for the sake of it if they miss out on De Jong.

‘You don’t need any player, you need the right player, that’s what we’re working for.

The island is just off the coast of Arran (Picture: Knight Frank) We know that house prices in urban areas dwarf those in more remote regions. But did you know you can get a whole island for less than the price of a flat in London or Glasgow’s swanky West End? Pladda Isles, which sits […]

Bonson has his eyes on ‘a Guinness for Crimbo’ (Pictures: Rex) Britain’s most notorious prisoner Charles Bronson says he ‘should be having a Guinness for Crimbo’ as he looks to secure a public parole hearing before the end of the year.  Last month he became the first person to formally ask for his next review […]