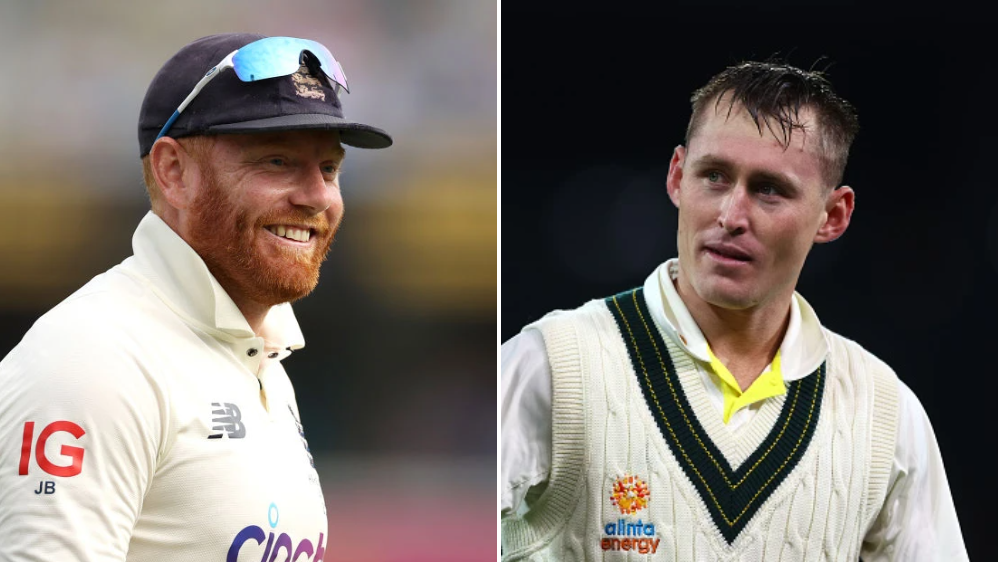 England and Australia made up more than half of the team (Pictures: Getty)

England and Australia were well represented in the ICC Men’s Test Team of the Year ahead of this summer’s Ashes series.

Three England players and four Australia stars were picked by a specialist panel of media representatives that make up the ICC Voting Academy.

In 2022, Australia enjoyed another productive year in Test cricket, consolidating their place at the top of the ICC World Test Championship standings.

Four of their players feature in the Test XI, including top-ranked batter and bowler Marnus Labuschagne and Pat Cummins.

England also thrived in red-ball cricket after Ben Stokes and Brendon McCullum took over the side in April, with Stokes joined in the ICC’s team by James Anderson and Jonny Bairstow.

Baffled The Apprentice viewers absolutely shocked candidates can’t read a map: ‘Who are these people?’

British Museum staff to strike during February half term