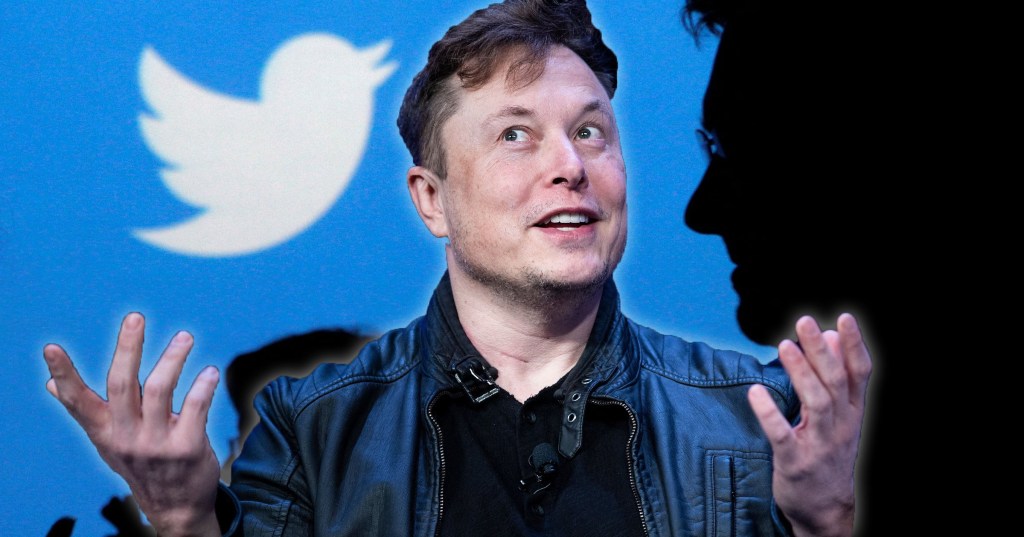 Elon Musk is thinking out loud on Twitter again and this time he is questioning if TikTok is ‘destroying civilization’.

‘Is TikTok destroying civilisation? Some people think so. Or perhaps social media in general,’ Musk tweeted over the weekend.

The billionaire’s tweet came after he brought up the short-form video app at last week’s company-wide town hall meeting with Twitter staff for the first time since his $44 billion buyout deal.

‘It does a great job of making sure you’re not bored,’ Musk said, as reported by Insider.

Describing using TikTok for the first time, Musk said: ‘It does just feel like ADD… But like, next level.’

Attention Deficit Disorder (ADD) is a condition that affects people’s behaviour making them feel restless, with trouble concentrating and acting on impulse.

Is TikTok destroying civilization? Some people think so.

Despite comparing TikTok to a mental illness, Musk praised its implementation.

‘I do find some of their videos offensive, I think, but they’re not boring,’ he told Twitter staff.

Musk believes that TikTok has ‘honed the algorithm to be as engaging as possible’ and wants that for Twitter but in ‘a different way’.

‘TikTok is interesting, but you want to be informed about serious issues as well,’ Musk said.

In the same meeting, the tech billionaire revealed his free-speech plan for the social media saying it ‘should allow people to say what they want’ as long as it doesn’t ‘violate the law’ according to The New York Times.

The irony of Musk’s tweet is that a social media with absolute free speech, like his vision for Twitter, could be a bigger threat to civilisation.

MORE : Elon Musk’s daughter applies to legally change name to sever ties with father: ‘I no longer wish to be related to him’

MORE : Elon Musk doesn’t ‘really care’ about being Twitter CEO ‘but people do need to listen to me’

Antigoni is a singer-songwriter (Picture: ITV) Love Island star Antigoni Buxton is currently living it up in the Majorcan villa, but outside of the ITV2 dating show, she’s a singer-songwriter. The 26-year-old contestant, who is also the daughter of presenter Tonia Buxton, entered series eight earlier this week as one of the new bombshells and […]