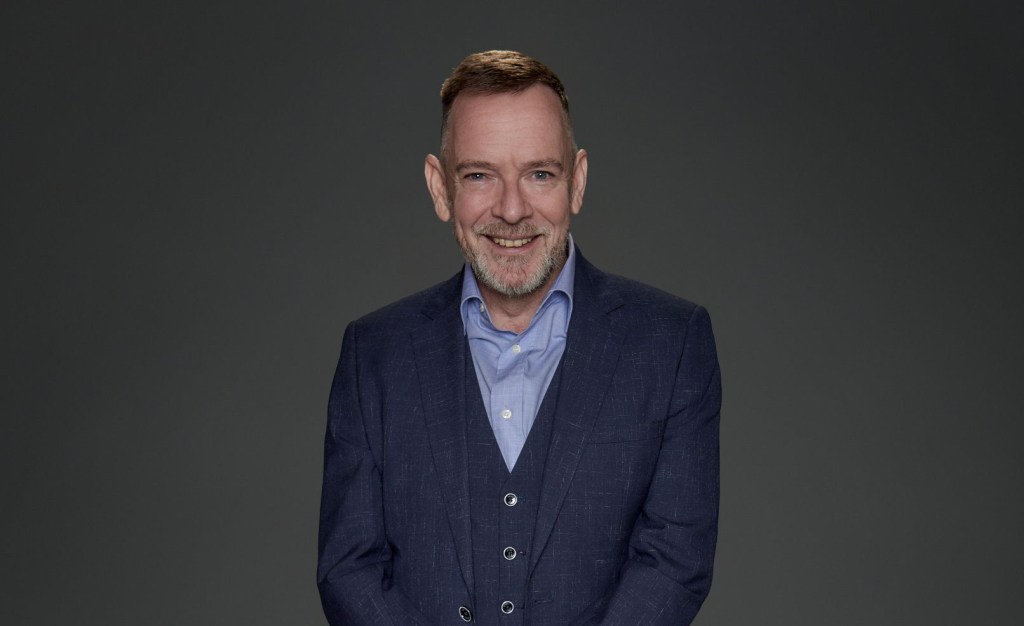 EastEnders legend Adam Woodyatt has been speaking about his decision to stop drinking alcohol.

The actor, of course best known for playing Ian Beale in the soap, has transformed his life in recent months, enjoying mountain biking and living in his motorhome.

Speaking about his decision to quit the booze Adam said: ‘Basically I gave up alcohol. That was the biggest change I made. With giving up alcohol, the weight drops off and because the weight dropped it was easier to cycle. So it was easier to stay fit. That’s all it was. I’m just not really focused on it. I’ve not really made a big fuss about it. I just stopped drinking.’

‘But everyone’s different’, he continued to The Cambridge Independent.

‘For me, giving up alcohol was the right thing to do. I’m not going to turn around and say that’s it forever, that I’m never ever going to drink again. But at this point in my life, yeah, I’m quite happy not drinking. And the result is I’ve lost about three stone in weight.’

‘I had always liked cycling but as anybody who cycles knows, it’s a lot easier if you are lighter.’

A ‘baby bank’ is opening in Hackney for struggling families

‘I feel 100 per cent better now. Until you actually stop drinking you don’t realise how much it affects so many things. Now I just drink coffee because it tastes better.’

Adam left his role as Ian Beale last year, choosing to depart the soap in order to focus on theatre shows.

Adam also took part in last year’s series of I’m A Celebrity, starring alongside fellow soap stars Simon Gregson and Danny Miller, who went on to be crowned King of the Castle.

Queen Connie and her Corgi are the latest offering (Picture: M&S/Getty) The Platinum Jubilee is fast-approaching and it seems everywhere we turn there’s a new regal treat to celebrate. But now we have another one to add to the list. M&S has given their Connie the caterpillar cake a royal makeover, transforming her into a […]

It’s a sad day for pugs all round (Picture: Getty/iStockphoto) Pugs can no longer be considered a typical dog from a health perspective, a new study has said. Experts are now advising people not to buy the flat-faced dogs until there is an improvement in their health and their body shape becomes less extreme. Research […]