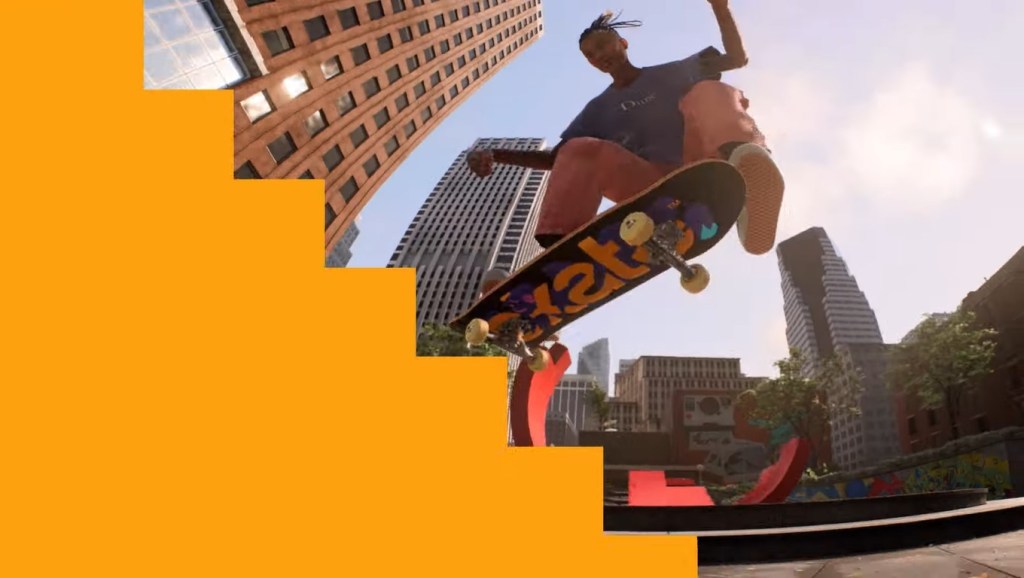 Loot boxes have suddenly turned up in the beta for Skate and fans are worried it’s only a matter of time till you can buy them with real money.

Every few years publishers invent some new, awful way to scam more money out of gamers. It doesn’t usually work though and at the moment we’re seeing them accept that trying to turn every game into a Fortnite style live service title isn’t as easy as it sounds, while loot boxes have already been discredited for everything but sports games – or at least that’s how it’s seemed.

Thanks to FIFA, most of EA’s profits still come from what are essentially loot boxes and so they had to promise fans that they wouldn’t use them in the long-awaited new Skate. Already, though, they seem to have broken that promise, although with the caveat that you can’t buy them directly.

According to playtesters the loot boxes can only be paid for using earned in-game currency, although the obvious concern is that they’ll add in the option to use real money later.

Some publishers, although not EA, have a habit of adding loot boxes after a game’s release, seemingly in an attempt to avoid them being mentioned in reviews and content warnings on the box/shop front. So some fans are worried something similar may happen here.

Last year, EA revealed that Skate was a free-to-play game but insisted that the way the game would make money was ‘mostly about cosmetic and convenience’.

They specifically said there’d be no pay to win elements, that would give anyone a gameplay advantage, and no paid-for loot boxes.

No sooner had they said that than dataminers found evidence of ‘Swag Bags’ within the game, that contained random cosmetics and had to be bought with an in-game currency called ‘Taps’.

It’s these which have now appeared in the beta version of the game, although Taps seem to have had a name change to Stars.

Insider Gaming cites reports from playtesters that reveal each Swag Bag contains five items, such as clothing, stickers, and furniture for your home area.

Although the contents are random you can see what they are before you buy, a concession to the growing movement against loot boxes in general.

In that sense they don’t sound so bad, but according to the report many playtesters are worried that an option to buy Stars using real money will eventually be added, breaking EA’s promise completely.

MORE : Skate 4 update hints at ‘open world’ but game is nowhere near finished