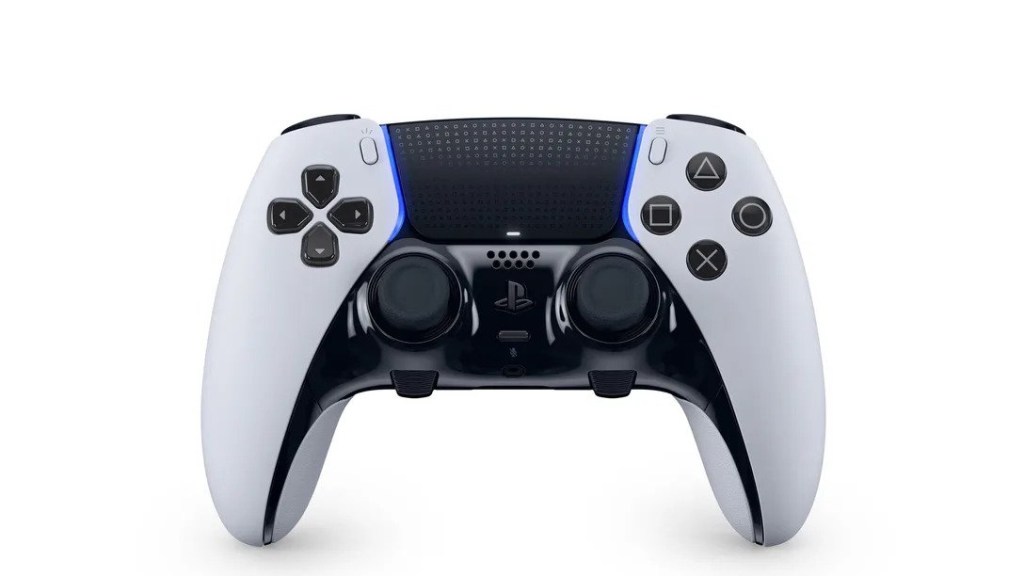 DualSense Edge – for once edgier is better (pic: Sony)

The PS5 gets a new iteration of the DualSense controller, that’s more customisable and more expensive, but what exactly is it for?

Whatever else is said about the PlayStation 5, there are very few people that would argue the DualSense controller isn’t a major improvement on the previous DualShock designs. Once considered one of the most iconic elements of the PlayStation brand, almost overnight the old controllers were forgotten and the DualSense accepted as not just the best PlayStation controller but superior to the standard Xbox equivalent.

For years though, beginning in the Xbox One era, Microsoft has been selling the Elite series of controllers, based on the standard designs but featuring a higher build quality and a huge range of optional extras, including detachable analogue sticks and paddles on the back. The DualSense Edge is Sony’s take on that same idea, with many of the same features. It’s not cheap but it does make the best controller of the current generation even better.

The DualSense Edge will be released on Thursday, January 26 and costs a hefty £209.99. It’s clearly not aimed at casual, or even mid-core, gamers but instead those that take their gaming very seriously and/or play professionally. If you trust Sony on the build quality that almost tells you everything you need to know, in terms of whether this is something you’ll be interested in, but there is a bit more to it than that…

Although the Edge is, naturally, a wireless controller it also comes with a chunky, almost three meter long USB-C cable, if you want to keep it charged all the time (which is more of a problem than you might hope, as we’ll get into later) and avoid any random interference with the wireless signal.

Beyond that, the main additions in the box are two pairs of differently sized back paddles and two pairs of toppers for the analogue sticks, to make them shorter or taller. Both are optional – you don’t have to use either if you don’t want to – and are secured in by magnets and/or levers. Again, it’s all very similar to the Xbox Elite but we’re glad Sony has avoided creating solutions to problems that don’t exist, just in an effort to appear different.

What is different about the Edge is that, unlike the weighty Xbox Elite, it’s not noticeably heavier than the standard controller (officially it’s only 46g more). That’s not a big issue either way but it does mean it’s less of a culture shock using it for the first time, which is certainly a good thing. What is like the Xbox Elite, though, is the additional grips on the triggers and handles, which is the only part of the standard set-up that feels any different.

There’s no specific use suggested for the back paddles or alternative analogue sticks, so you’re free to use them however you want in whatever game you …read more

Louise Cunningham encouraged people to keep an open mind in a Facebook post (Picture: PA) The sister of Nicola Bulley says there is ‘no evidence whatsoever’ that she fell into a river. The missing mum vanished on January 27 and has been missing for more than a week. Nicola had dropped off her daughters, aged six and […]

Nick Knowles and Katie Dadzie have been dating since 2019 (Picture: Getty) Nick Knowles is not here for criticism of his age gap relationship. The 59-year-old TV star is dating 32-year-old Katie Dadzie, and they’ve been together since 2019. However, their relationship has been subject to scrutiny, given the 27-year age difference and, in an […]

What time is Piers Morgan’s interview with Rishi Sunak and how to watch?