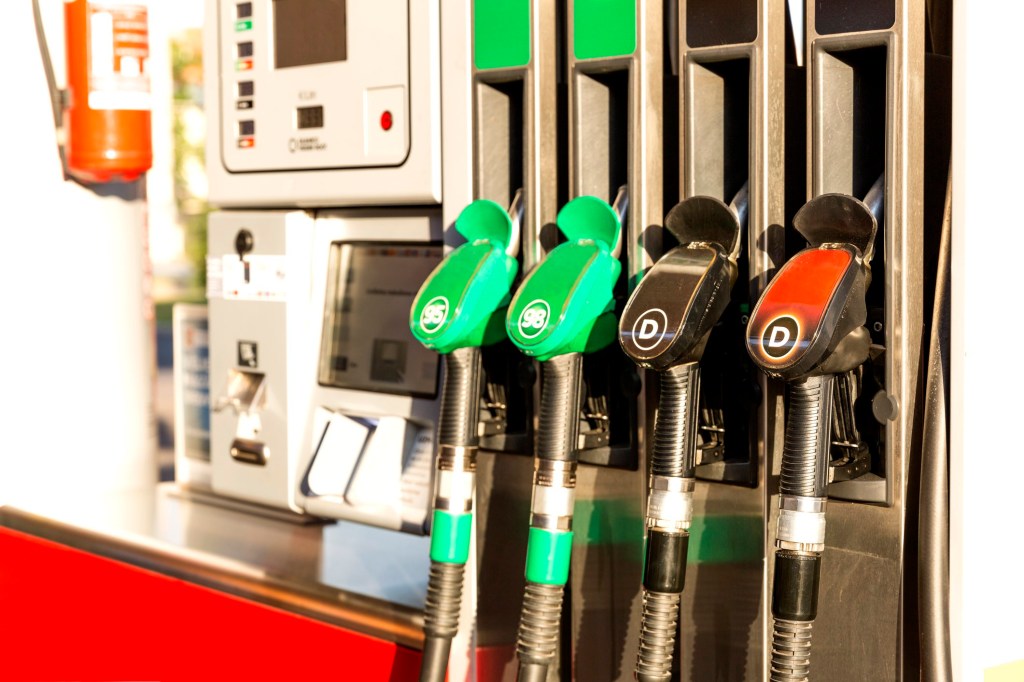 Drivers face paying record prices to fill up their vehicles with diesel if ministers increase fuel duty at the next Budget, the AA has warned.

The average price at the pump could rise by 14p, reaching more than £2 per litre by March next year.

This would cost the average family £111 to fill up the tank of their car.

Following chancellor Jeremy Hunt’s bleak autumn statement, the Office for Budget Responsibility warned fuel duty could rise by 12p a litre next year – but when VAT is added, the total increase could surge by 14.06p to 202.18p.

But Mr Hunt has confirmed ‘no decision’ would be made until the spring.

Howard Cox, of the FairFuelUK campaign, told the Daily Mail: ‘It would be the economics of the asylum if this Government whacked more filling up costs in 2023 on to one of the world’s highest-taxed drivers.’

Supermarkets have been accused of ‘taking advantage’ of the surging cost of fuel, by charging ‘far higher’ for fuel than they should, with analysis by the RAC showing they are charging up to 15p a litre more.

It would cost the average family £111 to fill up their car if prices increase again (Picture: PA)

This is despite a drop in wholesale costs, meaning driver are paying ‘unnecessarily high’ prices of 163.70p for petrol and 188.12p for diesel, based on last week’s average prices.

Supermarket bosses are now being urged to cut their prices by 5p immediately.

RAC fuel spokesperson Simon Williams said: ‘With many people struggling to put fuel in their cars it’s very sad to see the biggest fuel retailers taking advantage of their customers by charging far higher prices than they should be.

‘If one of the supermarkets were to lead a round of price cuts, the others would follow suit which, in turn, would bring the average price of fuel down for the benefit of drivers everywhere.’

Electric car owners will also have to start paying more in the future, as Mr Hunt announced they will no longer be exempt from paying road taxes from April 2025.

It comes as the cost of living crisis continues to bite down on household’s finances more than ever, with Mr Hunt announcing in his statement the energy price cap will rise from £2,500 to £3,000 in April.

Surging energy prices have been the main driver of the cost of living catastrophe.

Cristiano Ronaldo’s interview with Piers Morgan has seen the club fine him £1 million (Picture: Getty) Cristiano Ronaldo has aimed a brutal dig at Manchester United’s young players and has compared them to 12-year-olds. That’s the latest from his explosive interview with Piers Morgan, in which Ronaldo has hit out at Manchester United boss Erik […]

Rats have rhythm and love to dance to Lady Gaga

To view this video please enable JavaScript, and consider upgrading to a web browser that supports HTML5 video Lady Gaga has the power to get most of us up on the dance floor busting out some nifty moves, and it seems rats are no different. New research shows the rodents enjoy bopping around to a […]

Lady Leshurr pleads not guilty to assaulting her ex-partner