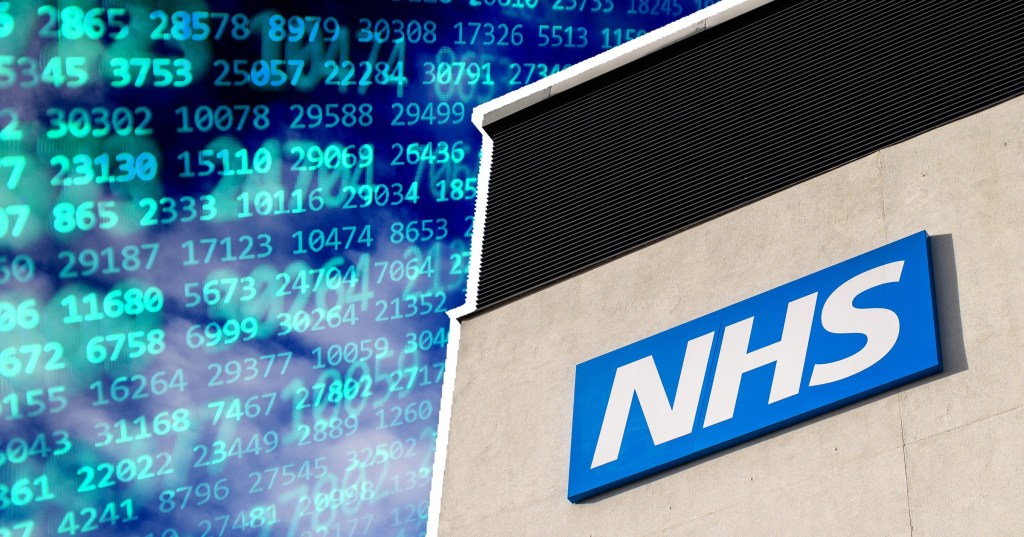 The cyber attack is believed to have been conducted by a ‘hostile’ state (Picture: PA/Getty)

A major cyber attack has caused a software outage at the NHS 111 service.

Users are being warned to expect delays as staff have reportedly resorted to using pen and paper to record cases.

The system was shut down by hackers thought to be linked to a hostile state and cybercrime experts have been drafted in to investigate.

Advanced, the firm which provides digital services to the 111 service, said the attack was first noticed at 07:00 BST on Thursday.

The system supplies software to 85% of NHS services.

Officials believe the fallout will last until Tuesday at the earliest, with the public told there will be delays when ringing the hotline.

It’s feared disruption could drive patients to overstretched accident and emergency departments over the weekend.

ð¨ Due to extreme pressure on our services we have declared a critical incident.

More than 1,000 care homes which use the firm’s Caresys software have been impacted, as well as mental health services across the UK.

Pharmacies confirmed calling NHS 111 for emergency out of hours prescriptions will also be affected.

There is concern the outage will lead more people to go straight to A&E this weekend (Picture: PA)

The National Crime Agency said it was ‘aware of a cyber incident’ and was working with Advanced.

An NHS source said: ‘At the moment, call-handling and response times are holding up but there is a concern that the situation may change over the weekend, and that we could see a deterioration.

‘Cases in need of an ambulance are being prioritised.’

On Friday, the Welsh Ambulance Service confirmed its callers would take longer to respond to NHS 111 calls and this would impact patients into the weekend.

Plans are in place due to a system outage impacting 111 and GP out-of-hour services across Wales.

The public can still call 111 but your call may take longer than usual to be answered.

NHS England warned family doctors in London they could see increased numbers of patients sent to them by NHS 111 because of the issue.

An NHS spokesperson reiterated disruption was currently at a minimal, saying: ‘The NHS will continue to monitor the situation as it works with Advanced to resolve their software system as quickly as possible.

Dame Olivia’s daughter Chloe has hailed the star as her ‘lighthouse mama’ (Picture: Rex/Getty/@chloelattanziofficial) Dame Olivia Newton-John has been remembered as an ‘angel on Earth’ in a new tribute from her devastated daughter Chloe Latanzzi.  The Grease actress died at her home in California on Monday at the age of 73 following a 30-year battle […]

Peter Laver pictured at the back of his home (Picture: BNPS) To view this video please enable JavaScript, and consider upgrading to a web browser that supports HTML5 video A retired policeman chased his neighbour down to the bottom of the garden and grabbed him around the neck when a six-month boundary dispute boiled over.  […]