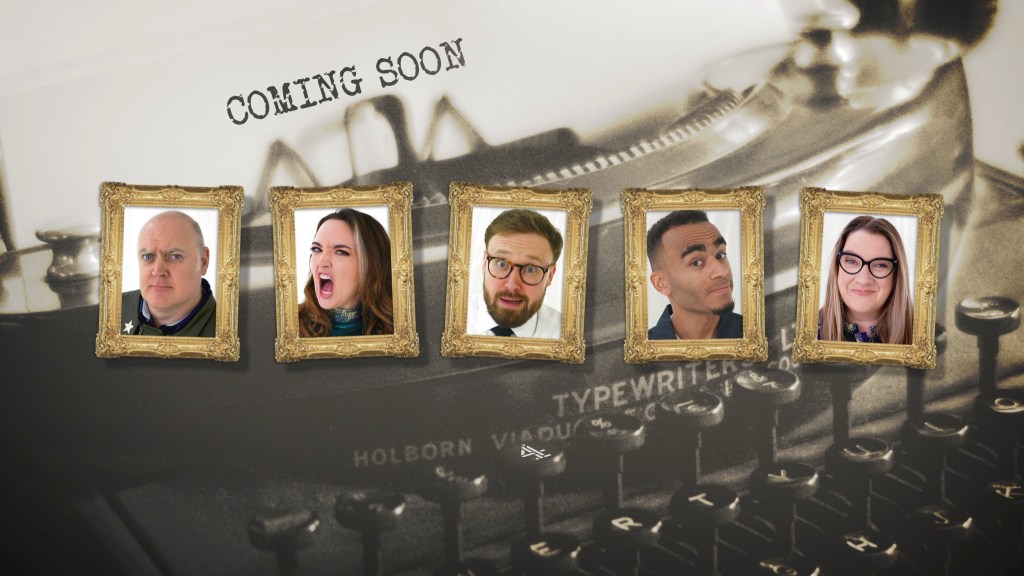 We can’t wait for the new series! (Picture: Channel 4)

Despite only being a few weeks since the Champion of Champions was crowned, the brand new cast of Taskmaster has already been revealed ahead of series 14.

Dara O Briain and Sarah Millican are among the famous faces who will compete on the Channel 4 show.

The comedy gameshow sees five celebrities compete in a series of bizarre challenges presented to them by the Taskmaster Greg Davies.

O Briain is best known for Mock the Week and hosting BBC Two’s The Apprentice aftershow You’re Fired, and is sure to bring all the comedy alongside TikTok star Chawawa, and stand-up comic who has performed on Live at the Apollo Brady.

Completing the line-up are Kearns, who was assistant host of the last three series of Comedy Central’s Guessable, and comedy legend Millican, who has been named one of Woman’s Hour’s 100 most powerful women in the past.

Davies, 54, will return to his throne as Taskmaster, rightfully beside his co-host (Little) Alex Horne, who will adjudicate on the new round of comic hopefuls as they take part in the challenges.

Previous winners of the show include Ed Gamble, Kerry Godliman, Liza Tarbuck, Lou Sanders and Richard Herring, who all returned for the ultimate battle on Thursday evening, with a one-off special to be crowned Champion of Champions.

The Bafta-winning programme was created by Horne, and first aired on UKTV’s Dave before moving to Channel 4 in 2019, after which it achieved its best performance on record, reaching 3.9 million consolidated views with its launch.

During the Covid-19 pandemic, Horne hosted #HomeTasking, which saw a series of tasks for the public to complete in their own homes – a selection of which were posted on the show’s YouTube channel and judged by Davies.

Taskmaster will return to Channel 4 later this year, with old series available to watch on All4.

Jay Z is every dad as he embarrasses daughter Blue Ivy, 10, with sweet kiss on cheek at NBA Finals and she’s all grown up

Blue Ivy wasn’t feeling the love from dad Jay Z (Picture: NBA) Jay Z may be the coolest rapper in the world but he’s also become that embarrassing dad, at least according to daughter Blue Ivy’s reaction when he gave her a fatherly kiss in public.  Beyonce’s husband and eldest daughter enjoyed another father-daughter date […]

Prince Charles speaks during the opening ceremony of the Commonwealth Heads of Government Meeting (Picture: Getty) Prince Charles told Commonwealth nations that decisions about whether they keep the Queen as head of state or become a republic are ‘matters for them to decide’. The comment appears to nod to the forces already in motion as […]

Boy, 11, and man, 40, in hospital after suspected stabbing in quiet village

Both sustained serious injuries at a home in North Yorkshire (Picture: Yorkshire Live/MEN Media) A boy, 11, and a man, 40, have been raced to hospital following a suspected stabbing in a quiet North Yorkshire village. Police were called to the scene at a home in Beckwithshaw, near Harrogate, at 8.20am today. Both victims were […]