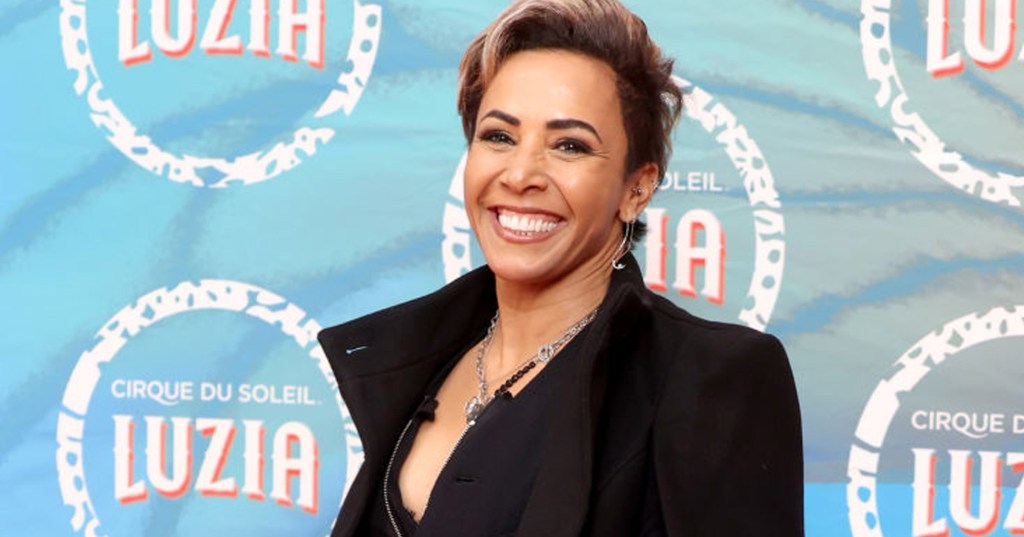 The sports star first realised she was gay when she was 17 (Picture: Getty)

Olympic legend Dame Kelly Holmes has come out as gay at the age of 52.

The sporting icon said she realised she was gay when she was a soldier at the age of 17 and kissed a female comrade.

She kept that part of herself hidden, however, out of fear of being prosecuted, since same-sex relationships were banned from the forces.

However, Dame Kelly said the global pandemic showed her that it was time to be her ‘real self’ and express who she is, after remaining closeted led her to breakdowns and suicidal thoughts.

Now, she feels ‘free’ after coming out on her own terms, telling the Sunday Mirror: ‘I needed to do this now, for me. It was my decision. I’m nervous about saying it. I feel like I’m going to explode with excitement.

‘Sometimes I cry with relief. The moment this comes out, I’m essentially getting rid of that fear.’

She has some money-saving ideas (Picture: Roxanne Morris/ScS) The rising cost of living is on our minds at the moment. So anything we can do on a budget is welcome – whether it’s grocery shopping, buying second-hand clothes, or reducing our monthly outgoings.  The same also goes for interior design and household updates.  And a […]