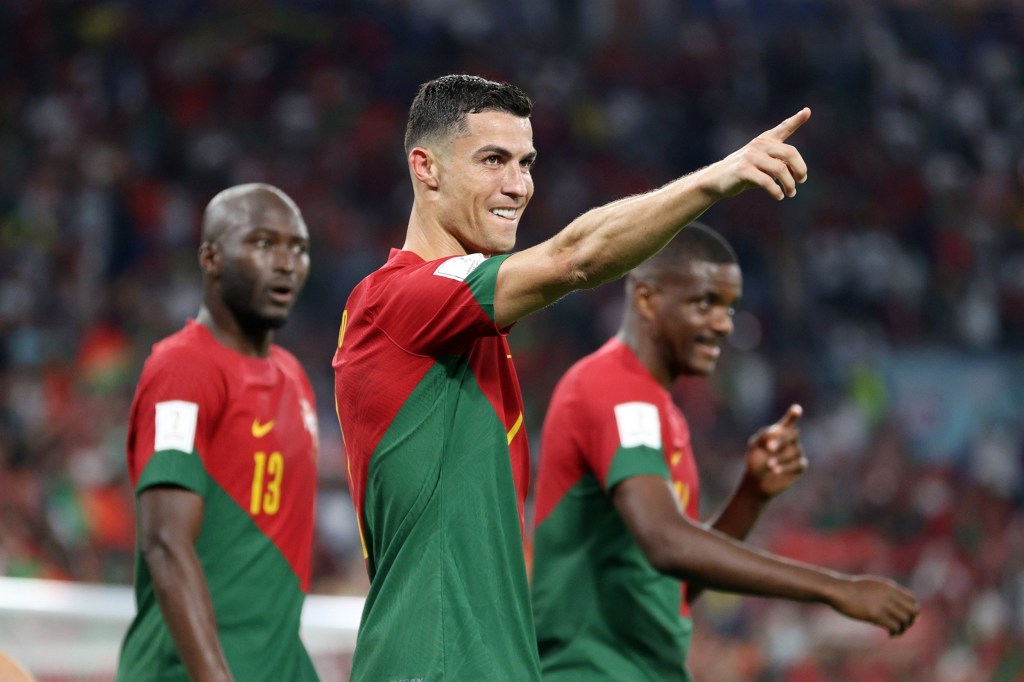 Cristiano Ronaldo has become the first player in history to score at five World Cup tournaments.

The 37-year-old, who had his contract terminated by Manchester United this week, put Portugal in front from the penalty spot during their World Cup opener against Ghana.

Before the game, Ronaldo was one of five players who have found the net at in four different World Cups alongside Lionel Messi, Miroslav Klose, Uwe Seeler and Pele.

But Ronaldo’s goal against Ghana means he has now made history by being the only player score in five World Cups.

Winter Love Island 2023: Everything we know about the series so far

Thing are heating up this winter. (Picture: ITV) Forget the summer of love – things are about to heat up this winter, with the return of Winter Love Island just around the corner. The hit ITV dating show will have both a winter and summer series this year, with the first season of bombshells, bust-ups, and bromances […]

Altay goalkeeper Ozan Evrim Ozenc was struck twice by a fan wielding a corner flag (Twitter) A goalkeeper was assaulted by a fan with a corner flag during a Turkish football match on Sunday. Play was suspended in the first half of the Turkish first division derby between Goztepe and Altay after supporters were injured […]