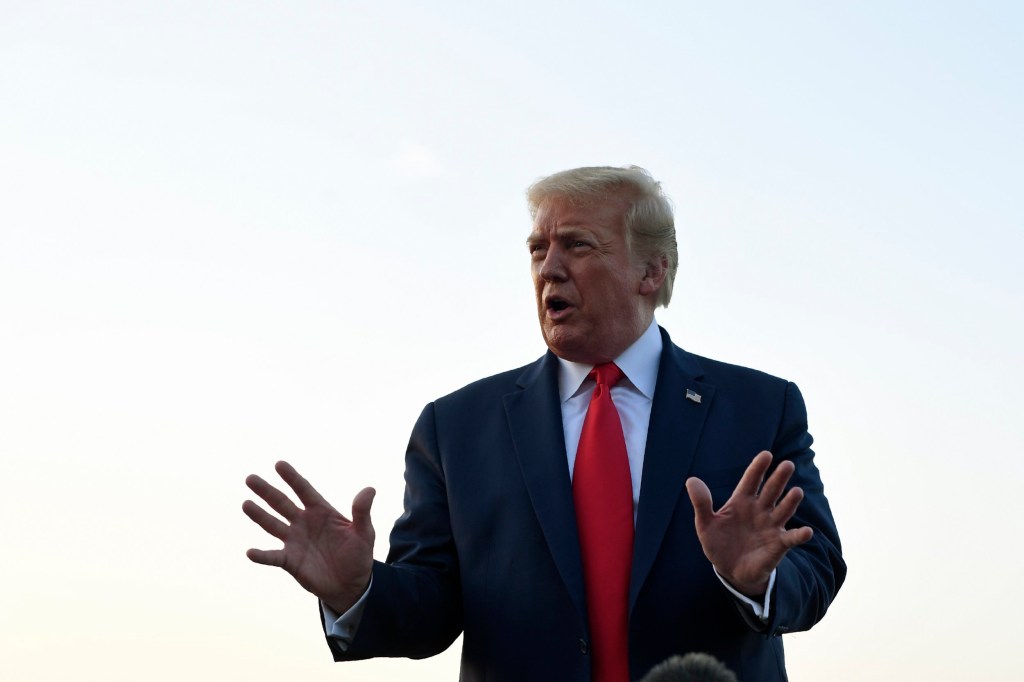 The Manhattan district attorney’s office, newly under the leadership of Alvin Bragg, is reinvigorating its probe into the hush payments to Daniels, sources familiar with the matter told The New York Times on Monday.

It surrounds a $130,000 payment that Trump’s former personal lawyer, Michael Cohen, made from his funds to Daniels leading into the 2016 presidential election. Trump and his family business, the Trump Organization, later reimbursed Cohen.

Cohen in 2018 pleaded guilty to campaign finance violations linked to the hush payment and served a three-year prison sentence.

But the investigation into the payment and Trump’s ties to it reached a dead end. The district attorney’s office instead began examining Trump’s overall business practices.

It was only recently that Bragg informed his associates, at least one attorney and his supporters that he believes a case can be made against Trump, according to The Times.

Prosecutors are pressuring former Trump Organization chief financial officer Allen Weisselberg to cooperate in the investigation to shed new light, the newspaper reported. Weisselberg has direct knowledge of the payment to Daniels but has resisted pressure to speak on it.

Jack Smith, a veteran prosecutor, will look over the Justice Department’s probe into classified documents Trump brought with him to Mar-a-Lago after leaving the White House. Smith will also delve into Trump’s efforts to undo the 2020 presidential election results and the January 6 Capitol riot.

The report of the criminal probe into Trump and Daniels getting a new life comes less than a week after Trump announced his 2024 presidential bid.

Detectives have launched a double murder investigation Two young men have been stabbed to death in a triple stabbing that left another person seriously injured. Officers were first called to reports of a man being struck by a vehicle in Houghton Regis, Bedfordshire, just after 1am. Three men were then found with stab wounds and […]