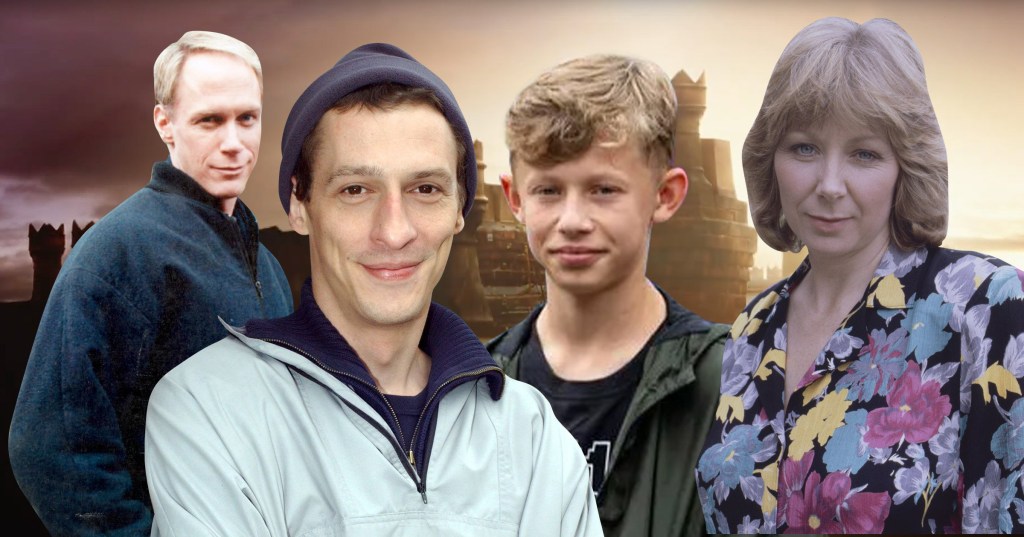 A selection of familiar faces with be returning to the street (Picture: Rex Features / ITV)

It’s an exciting time to be a Coronation Street fan, that’s for sure, as the ITV soap is set to welcome a host of former favourites back to the cobbled streets of Weatherfield.

Having won a string of awards last year, as well as this year’s BAFTA for Best Soap, it’s safe to say that the long-running serial drama is in an excellent condition right now.

With a number of heartfelt and character-driven storylines at the centre, the show is certainly must-see TV at the moment, and there’s so much more to come, with a jam-packed summer that promises to be unmissable.

That’s not all, however.

As noted above, a number of popular characters will stage a comeback in the coming months, including some majorly popular faves, as well as other faces from the past that have yet to realise their full potential.

Fancy finding out who’s coming back? Well you’re in luck as we at Metro.co.uk have listed them all for you.

Coronation Street fans were left in shock last month, when the serial drama confirmed on social media that former mainstay Spider would be returning to cobbles after 19 years.

Martin Hancock, who played Emily’s eco warrior nephew between 1997 and 2003, will reprise his iconic role, and will make his first appearance on our screens in July.

We can hardly wait.

Speaking about Spider’s return, Corrie boss Iain MacLeod said: ‘Martin is a fabulous actor and Spider is a character with real heritage, and affection from fans.

‘His return heralds an enthralling new story for Toyah, who will be embroiled in a mess of guilt and secrecy when Spider arrives. Will he be her saviour or the thing that ruins her life forever?’

Wendy was last seen on the cobbles in 2012 (Picture: ITV / REX/ Shutterstock)

Ken Barlow will receive a huge shock this year, when his old flame Wendy Crozier makes a dramatic return to the street.

Wendy, as viewers will recall, made her debut in the show back in the 1989 and left the following year, before re-appearing in 2012.

‘Wendy was run out of the cobbles by Ken ten years ago after she tried to rekindle their affair and she’s stayed away,’ a source told The Sun, discussing the character’s upcoming return.

‘But this summer she will make a comeback as a social worker involved with another street resident and end up bumping into her old flame.’

Just how will Ken react upon setting his sights on Wendy? Will passion ensue once more? Or will he be adamant that nothing must happen between them?

Sue Gray is said to be ‘surprised’ Boris Johnson only received one fine (Picture: Getty Images) All eyes are on Sue Gray as her long-awaited partygate report will finally be published this week – and is believed to include pictures of illegal government gatherings during the pandemic. The senior civil servant is reportedly shocked that […]

Darrell Meekcom appeared at Redditch Magistrates Court wearing a top of Bart Simpson mooning riot police (Picture: SWNS) A terminally ill retired lecturer who mooned a speed camera to tick it off his bucket list has appeared in court with a t-shirt of a bare-bummed Bart Simpson. Darrell Meekcom, who has multiple system atrophy (MSA), […]

DIY can be a real money saver (Picture: Karen McCarthy) One couple took their conservatory renovation into their own hands by opting for a DIY approach – and saved cash as a result. Together they managed to save £580, as a professional would have quoted them £880 for the job that they did for just […]