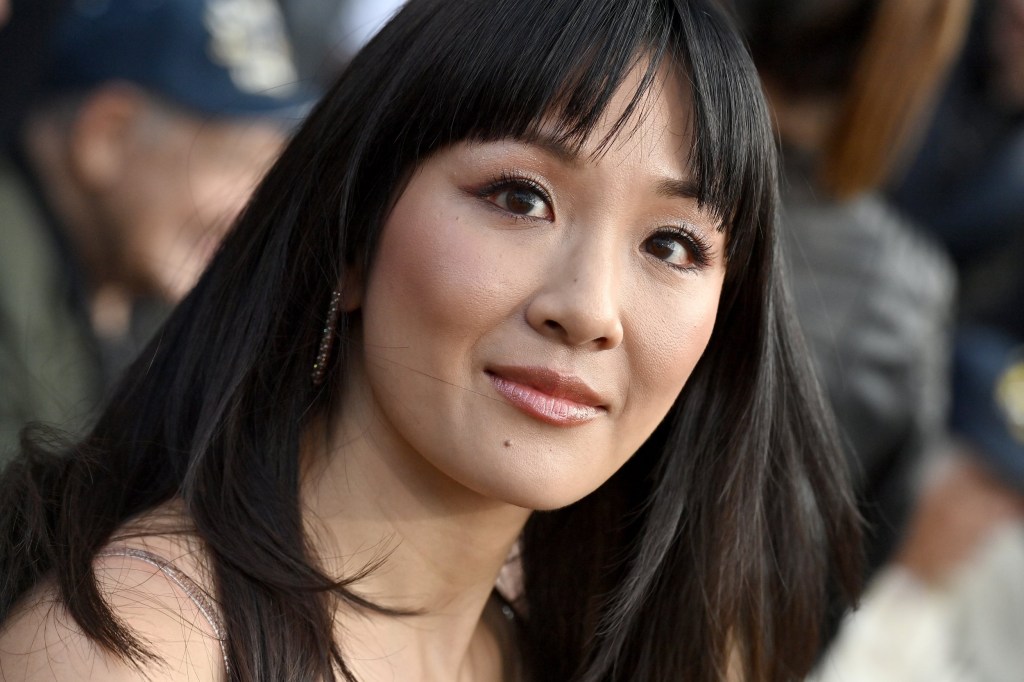 Constance Wu spoke out about the alleged sexual harassment she experienced (Picture: Axelle/Bauer-Griffin/FilmMagic)

Constance Wu spoke out about the alleged sexual harassment she experienced (Picture: Axelle/Bauer-Griffin/FilmMagic)

Constance Wu has alleged she was sexually harassed by a senior member of the production on Fresh Off The Boat.

The actress, 40, opened up about the alleged incident in her upcoming book, Making A Scene, claiming she was touched inappropriately by the unnamed man.

She told the New York Times that the alleged incident happened during her first year on Fresh Off The Boat, claiming the man controlled her, including telling her what to wear and demanding that she run her business matters past him.

Wu claims she tolerated the man’s behaviour initially, fearing the consequences if she didn’t, and tried to see him as a friend.

She told the publication: ‘Fresh Off the Boat was my first-ever TV show. I was thrown into this world. I don’t have parents in the industry. And because I was 30, people thought I knew what I was doing. It made me paranoid and embarrassed.’

Wu claims that the man placed his hand on her thigh after they attended a sporting event together, before ultimately ‘grazing her crotch’.

The alleged incident reportedly happened while she was on Fresh Off The Boat (Picture: ABC)

She says she found a way to politely stop him touching her and the pair ‘brushed off the incident’, which allegedly occurred in 2015, before the #MeToo movement, as if it hadn’t happened.

The friendship between the two reportedly soured around season two of the show, when Wu recalls in her book that the pair had an ‘explosive argument’ over her attending a film festival with him, with the pair no longer being on speaking terms afterward after she felt more empowered to say no to him.

ABC’s spokesperson declined to comment to the publication and Wu says she is not seeking for the individual to be held accountable for his actions, but wanted to speak out for her own benefit instead.

She had come under fire for tweets she had posted at the time saying she was ‘upset’ about the series being commissioned for a second season, because it meant she was locked into that for a year rather than being able to take on other projects, which fans had taken as being ‘ungrateful’ while other actors were struggling for work.

The actress is not looking for the man to be held accountable (Picture: Steve Granitz/FilmMagic)

Wu claims the tweets she sent at the time may have been the result of her frustration at having to pretend everything was OK on the show, adding: ‘I felt betrayed and trapped.’

While Wu apologised for the tweets, the resulting backlash was so intense it led to her attempting to take her own life but was saved by a friend and spent the night in a psychiatric hospital under supervision.

She sought help privately and left social media in the aftermath and began writing her book in 2016, but lost momentum until recently.

Alexander Isak and Allan Saint-Maximin are doubts for Newcastle’s trip to Fulham (Getty) Eddie Howe has revealed that Alexander Isak and Allan Saint-Maximin are both injury doubts ahead of Newcastle United’s clash with Fulham on Saturday. Isak has scored two goals in three Premier League appearances since his £63 million move from Real Sociedad in […]

Could LARPing your job be the key to staving off workplace burnout and imposter syndrome?

They say ‘dress for the job you want’ – why not apply the same mindset to the work itself? (Picture: Getty) From ‘quiet quitting’ to widespread strike action across industries, it seems many of us have lost our zest for work. Pushback against unfair practices is inevitable, but particularly understandable given how the cost of […]