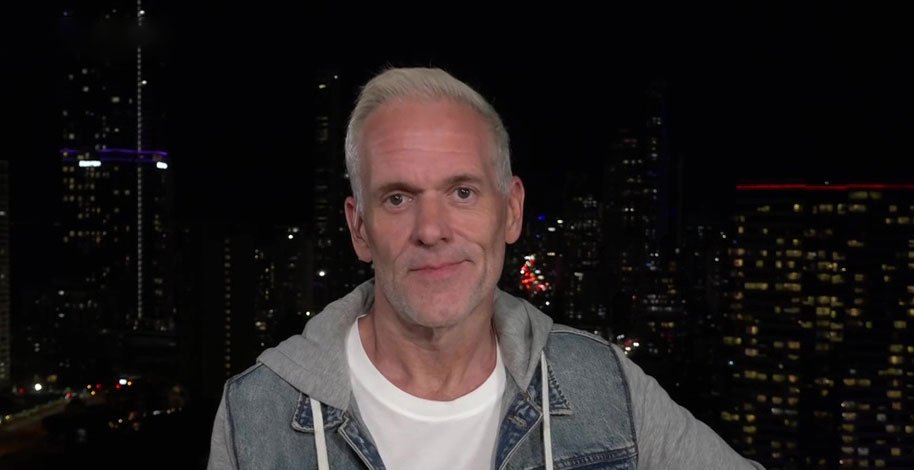 Chris Moyles has admitted how astounded he is that Matt Hancock is still on I’m A Celebrity… Get Me Out Of Here! 2022, saying it’s ‘blowing his mind’.

On Thursday night’s episode, the radio DJ became the latest star to be eliminated from the jungle, having only managed to score one star with Hollyoaks actor Owen Warner in the latest Bushtucker Trial.

While chatting to Ant McPartlin and Declan Donnelly, Chris confessed his despair that more members of the public voted to save former health secretary Matt Hancock, amid speculation that the politician could end up reaching the final.

The following day, Chris joined Lorraine Kelly on her talk show for his first TV interview since leaving camp, expressing his shock over the fact that Hancock is still in the running for the crown.

‘This is blowing my mind, Lorraine and I know it’s probably blowing the mind of 50% of the UK but clearly 50% of the UK are being hugely entertained by him,’ he said.

‘But here’s the thing, we genuinely have no idea what’s in the show. I genuinely don’t know what they show in the show because they take a handful of minutes from every 24 hours.’

Chris found it surprising that the politician has lasted this long (Picture: ITV)

Do you think Matt Hancock could reach the final? Have your say in the comments belowComment Now

Chris acknowledged how he felt about Hancock going into the jungle, before asking: ‘But how is everybody else feeling about him going in?’

‘It’s a tricky one and I certainly struggled with it when he first appeared because he should be at work,’ he stated, referencing the fact that Hancock is still a sitting MP.

However, the radio personality added: ‘But he as a campmate did all he could and was very eager to please – I think there’s reason for that.’

Do you think Matt Hancock could reach the final? (Picture: ITV/Shutterstock)

Chris said on the show that he was ready to go home (Picture: ITV)

Speaking about his 20 days spent on the show, Chris confessed that he found participating ‘a lot harder than I thought it would be’.

‘It turns out that I’m not great with anxiety, stress and pressure,’ he explained.

Chris said that while it’s been a ‘rollercoaster’ journey, he doesn’t have any ‘regrets’.

‘It’s a very bizarre but brilliant experience and I’m pleased I did it, I just hope I was entertaining but clearly not entertaining enough,’ he quipped.

Lorraine airs weekdays at 9am on ITV. I’m A Celebrity returns tonight at 9.15pm on ITV1.

Meghan stunned in a pink sparkling suit as she appeared confident post weight loss (Picture: Axelle/Bauer-Griffin/FilmMagic) Meghan Trainor oozed confidence as she walked the red carpet at the American Music Awards after revealing she shed 60 pounds following the birth of her son Riley. The singer showed up in head-to-toe pink sparkles for the AMAs […]

A Place In The Sun’s Jonnie Irwin admits Christmas will be ‘tricky’ after terminal cancer diagnosis: ‘I don’t know if it will be my last one’

She Said review: How two journalists brought down Harvey Weinstein