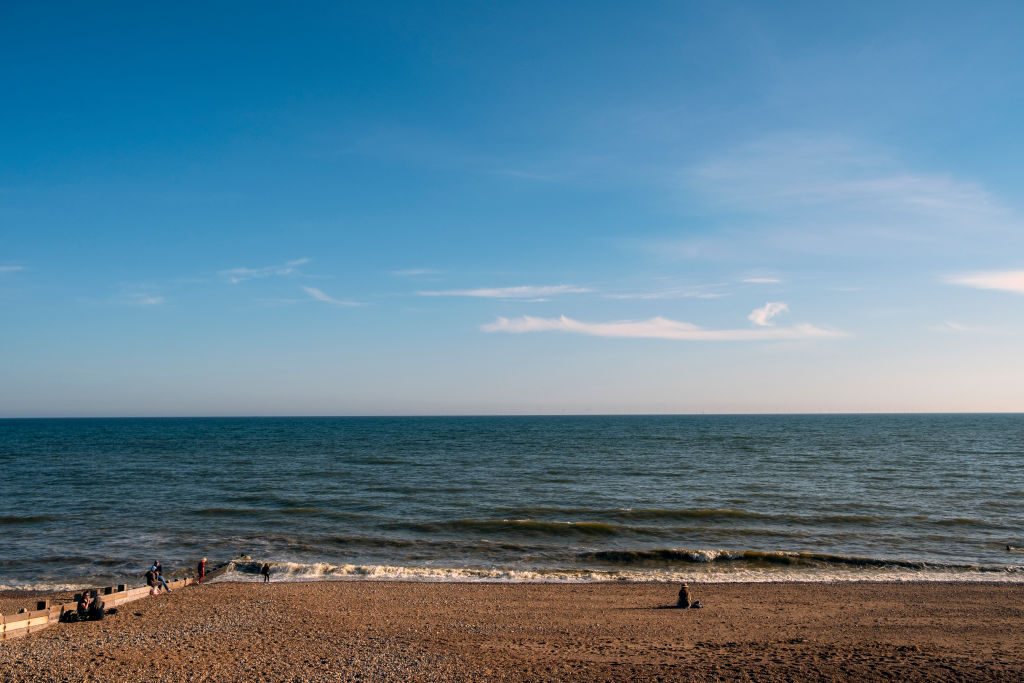 Some of the worst crimes happen not under the cover of darkness, but in broad daylight.

In Hove, next to my Brighton Pavilion constituency, the Home Office has put vulnerable, unaccompanied asylum-seeking children at risk by placing them in hotels.

Not only have scores gone missing – but in Sunday’s Observer, a whistle-blower revealed that some may have been abducted, kidnapped and trafficked.

It has since been confirmed that about 200 asylum-seeking children are missing in total, of whom 13 are under the age of 16.

And yet all the evidence is that the Home Office isn’t dealing with this scandal.

Immigration Minister Robert Jenrick came to the House of Commons this week, to answer my Urgent Question on the matter but it shouldn’t have taken the anger of MPs to secure this update.

He reiterated the government’s plans to end the hotels policy ‘as soon as possible’ (though put no date on it) and mentioned a scheme to give £15,000 to local authorities who take eligible young people into their care.

There have long been serious concerns about the dangerous practice of using these hotels to house asylum-seeking children.

Brighton and Hove City Council sounded the alarm as long as 18 months ago, while Peter Kyle, the MP for Hove who has worked tirelessly on this issue, has argued it was entirely foreseeable that children in these hotels could be snatched, abducted and coerced by criminals.

The number of asylum seekers being placed in hotels has been rising, and all through that rise ministers should have proactively been telling Parliament what action they’ve been taking to keep these children safe and remove the risks as well as answering our questions on the issue.

These missing children need to be found as soon as possible and their safety guaranteed.

Local police services can direct extra resources to missing persons’ teams, but they need dedicated Home Office funding so they can do what’s required to ensure every child can be accounted for.

The other immediate step the Home Office should take is to confirm exactly who is responsible for these vulnerable, at-risk children.

Local authorities act as the ‘corporate parent’ for those asylum seekers who enter the foster care system, but there is a lack of clarity over who has the legal responsibility for those in hotels.

Right now they are in legal limbo and Minister Robert Jenrick has said the Home Office is still apparently considering its legal responsibility – that’s not good enough.

We need clarity now so that every single child gets the protection and support they deserve.

We need real action to prevent more emergencies of this kind in the future.

What a coincidence! (Picture: YouTube) An episode of The Simpsons thrilled viewers after it aired on the same day as widespread industrial action in the UK – but it was apparently just a coincidence, according to Channel 4. The channel’s 6pm showing of the US cartoon on Wednesday was Last Exit to Springfield, a season […]

Colin Farrell is celebrating his first ever Oscar nomination for the Banshees of Inisherin (Picture: Reuters) Colin Farrell is ‘beyond honored’ after landing his first ever Oscar nomination, thanks to his incredible stint in Banshees of Inisherin. The 46-year-old stars as Pádraic Súilleabháin in the critically acclaimed flick, beside Brendan Gleeson, Barry Keoghan and Kerry […]