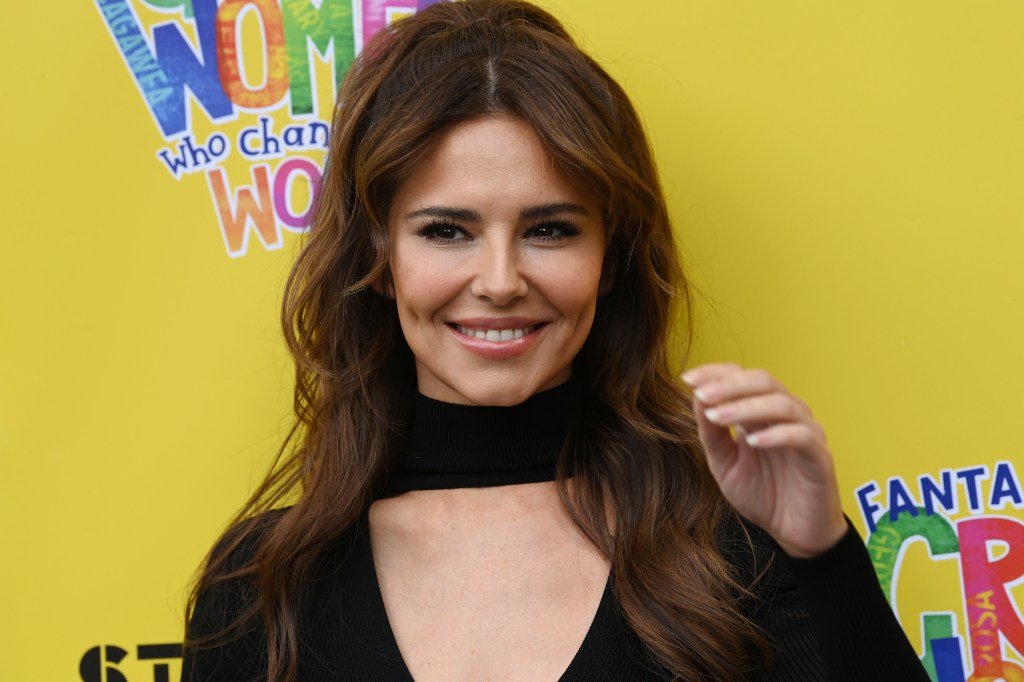 Cheryl questioned her previous stance on bringing a second child into the world (Picture: Getty Images)

Cheryl announced she was no longer considering giving birth to a second child because of the state of the world amid revelations she was looking to adopt.

Divulging her thoughts on parenthood in 2020, the star revealed she was considering using a sperm donor to have a second child following her split from the former One Direction singer.

Despite previous plans to supposedly mother another little one, the famous face has reportedly had a change of heart.

Her divided opinion came after emerging from the pandemic lockdowns and the age gap they put between her son and any new children she brought into the world.

The West End’s latest addition to 2:22 A Ghost Story shared her thoughts on the subject with MailOnline.

The star revealed her thoughts on parenting in the future (Picture: Getty Images)

She said: ‘I was so hell bent on having another before because Bear was at that perfect age.

‘I think if you have that couple year age gap, you can still do things with them together where they’re both engaged and both interested.

‘Now that the pandemic happened in the in the meantime, and there’s such an age gap, and I’m a bit older. I’m not so sure, honestly.’

However, the performer admitted she had considered other methods of child rearing including ‘adoption’.

Cheryl explained: ‘I just love babies and children and I’d do anything to help or have another one around but it’s not as prevalent anymore.

‘Also in the process of the pandemic I looked around at the world and thought this world is a bit crazy. Is it a sensible idea to bring a soul into all into this madness?’

The star’s only son is about to turn six years old and his proud mum discussed details of the celebrations she had planned: ‘I’m gonna spend it with him and he is very headstrong so he will let me know what we’re going to be doing!

‘So we’ll have to see what he’s got on the cards for that. I’m sure it’s something that will cost me a lot of money, whatever it is!’

Until he is of an age to make his own decisions, the ex-wife of footballer Ashley Cole decided to keep her child’s face away from social media to ensure his privacy was respected.

Cristina Mian married Gunther’s handler Maurizio Mian (Picture: Netflix) Gunther’s Millions explores the wild story of a German Shepherd, who came to inherit a vast wealth and bought Madonna’s old pad, but that is one of the least WTF moments in the Netflix documentary. As the legend had it, the pooch was owned by a […]

Police at Gravelly Hill in Caterham, Surrey, following the dog attack (Picture: PA) Natasha Johnston died from ‘multiple penetrating dog bites to the neck’ and a wound to her jugular vein, Surrey Coroner’s Court has been told. The 28-year-old was named as the victim of a dog attack ahead of an inquest today. She was […]

Man Utd, Chelsea and Spurs ‘make contact’ with Brentford goalkeeper as race for his signature heats up

The race for David Raya’s signature is heating up (Picture: Getty) Manchester United, Chelsea and Tottenham have ‘made contact’ with Brentford goalkeeper David Raya over a deal, according to reports. Raya has been a standout performer for Brentford this season, who are enjoying a fantastic 2022-23 campaign and are currently eighth in the Premier League […]