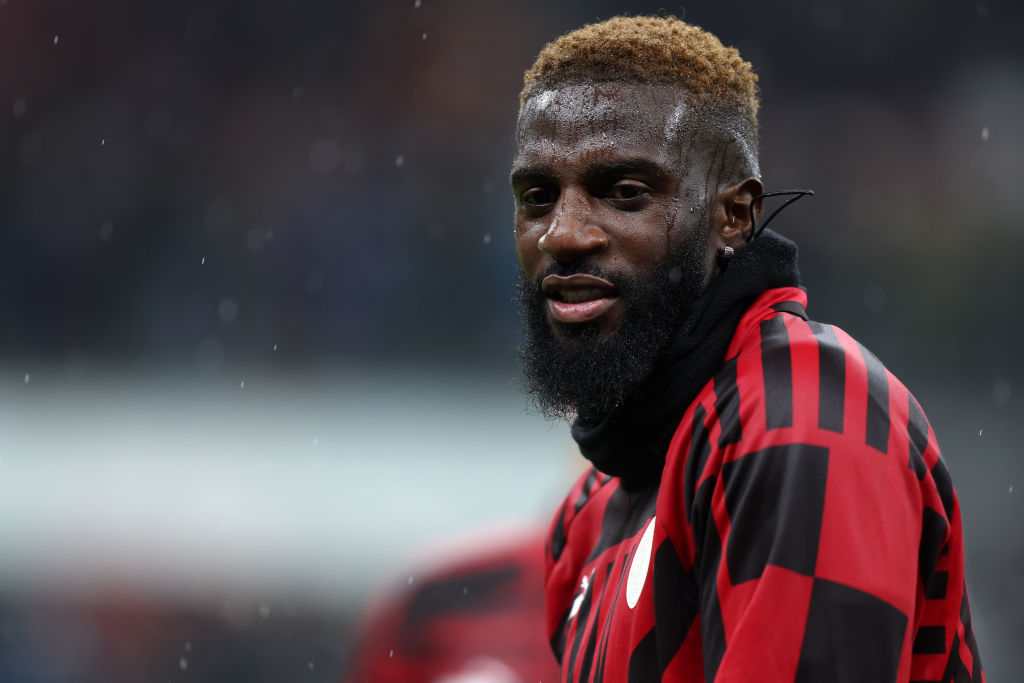 He has not played for Chelsea since 2018 and Tiemoue Bakayoko could now finally be set to leave the club on a permanent basis thanks to Turkish club Adana Demirspor.

The midfielder signed for the Blues back in 2017 for £40m after impressing for Monaco and featured regularly in his first season in England, making 43 appearances across all competitions.

However, his performances were not great and he was sent out on loan to AC Milan in 2018 and has not played for the Blues since, spending other loan spells back at Monaco and Napoli, before returning to AC Milan in 2021.

Still only 28, Bakayoko has not played a single minute of competitive action for Milan this season, being an unused substitute in Serie A games 17 times.

His loan deal with Milan includes an obligation to buy at the end of this season, but only if certain conditions are met and they will not be as he remains out of the first team.

Despite his lack of game time, the Daily Mail report that Turkish side Adana Demirspor are keen to sign him and bring an end to his time with Milan and Chelsea.

Bakayoko is under contract at Chelsea until 2024, but they are willing to let him go for little or nothing as the fee they hoped they would get from Milan is not going to emerge.

Reports suggest a deal has been agreed between Chelsea and Adana Demirspor, with just personal terms to be agreed between the player and the Turkish club.

MORE : Chelsea and Liverpool in battle to sign Portugal star from fellow Premier League side

Lokonga sealed a move to Selhurst Park on deadline day (Picture: Getty) Sambi Lokonga admits it was ‘not easy’ to leave Arsenal but was encouraged by Gunners legend Patrick Vieira to seal a deadline day loan move to Crystal Palace. The Belgian midfielder swapped north London for south London after joining the Eagles on loan […]

Elden Ring – what will it be getting for its birthday? (pic: Bandai Namco) It’s Elden Ring’s first birthday soon and there’re signs that Bandai Namco and From Software are getting ready for… something. Smash hit Elden Ring will be exactly one year old on February 25 and it’s beginning to look like that could […]