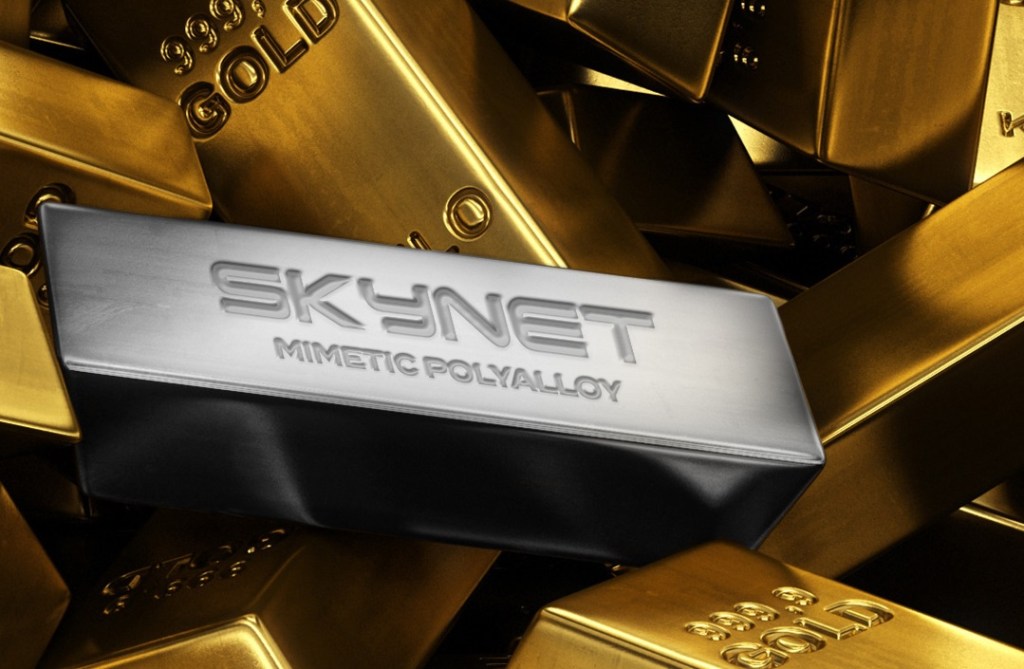 The Terminator has already cameoed in Fortnite and Mortal Kombat (pic: Activision)

Activision has unsubtly teased a Terminator crossover for Call Of Duty Season 4, but has yet to confirm the exact details.

The fourth season of content for Call Of Duty: Vanguard and Call Of Duty: Warzone is kicking off later today, and Activision has confirmed that it will feature a crossover with the Terminator franchise.

The update isn’t live until 5pm BST this afternoon and Activision has yet to explain what sort of Terminator content will be included, but they’ve not exactly tried to be secretive about it.

Other classic 80s action movies have already made an appearance in Call Of Duty, namely Rambo and Die Hard, with their respective main protagonists being made playable. Godzilla and King Kong also appeared in the most recent crossover.

It’s probably safe to assume that we’ll see at least one playable Terminator character, be it Sarah Connor or Arnold Schwarzenegger’s Terminator himself.

Hopefully, their character models won’t be as odd looking as the Rambo and John McClane ones.

The first teaser for the crossover was made via the official Call Of Duty Twitter account, with an image of gold bars surrounding one that looks like it’s made of silver or platinum.

Just to make it more obvious, the material is also emblazoned with the Skynet logo and accompanied by the message ‘Grab this intel as fast as you can… they’ll be back,’ a clear reference to the franchise’s iconic catchphrase.

Considering the polyalloy is more associated with the T-1000, the Terminator model featured in the second sequel movie, perhaps that will be the character Activision is including.

PS5 Slim is finally real thanks to one talented YouTuber

Activision’s website has a roadmap for Season 4, which has revealed other upcoming pieces of content like a new map for Warzone and the return of the round-based Zombies mode.

Having an option to replace the Zombies with an army of Terminators would make for a fitting inclusion. Or it could have them as enemies that roam the map during Warzone matches, similar to the Godzilla and King Kong event from the last season.

Call Of Duty: Warzone is available for Xbox One, PlayStation 4, and PC.

MORE : Call Of Duty cheaters are now having their weapons (and fists) taken away

Johnny Depp has stripped off the goatee beard in favour of a cleaner look (Picture: EPA) Johnny Depp looked noticeably different as he hit the stage on Jeff Beck’s tour over the weekend.  The Edward Scissorhands actor is continuing to perform as a special guest on Jeff’s world tour, which has moved over to mainland […]