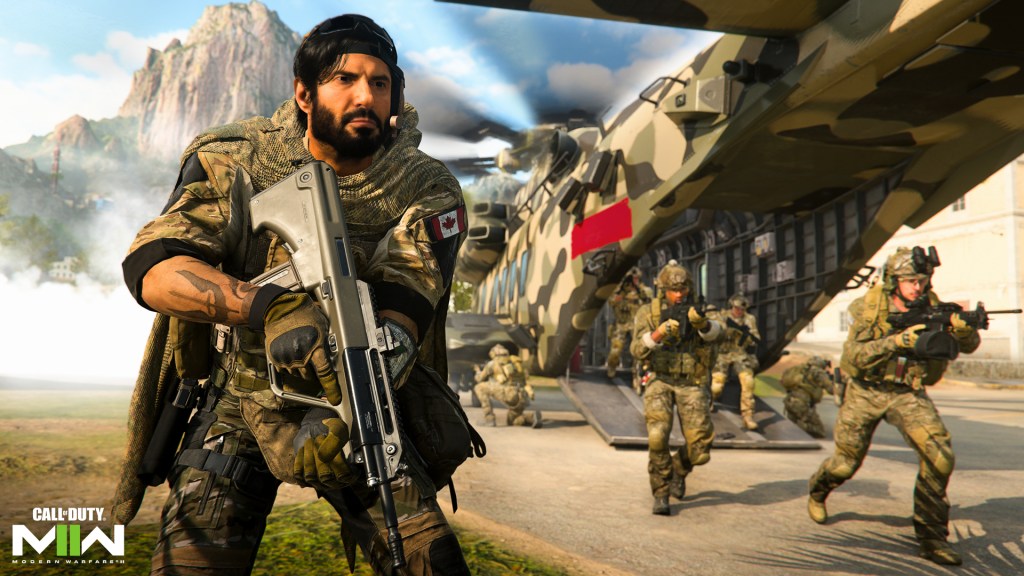 Call Of Duty: Modern Warfare 2 – will the extra wait be worth it? (pic: Activision)

Ahead of this week’s blog post, Infinity Ward has confirmed the return of Hardcore mode for Modern Warfare 2 and Warzone’s 1v1 gulag.

We’re still a good few weeks away from the next season of Call Of Duty: Modern Warfare 2 and Call Of Duty: Warzone 2.0. Season 2 was meant to be out at the end of January, but Infinity Ward opted to delay it by another two weeks.

Although Infinity Ward is teasing a new blog post for this week, one that will go into more detail about its Season 2 plans, the studio has already confirmed a few of the changes and additions players can expect.

Most recently, it’s said that Season 2 will reintroduce Hardcore mode, a fan favourite that’s featured in every Call Of Duty game since the original Modern Warfare from 2007.

Hardcore mode, as the same suggests, is more for veterans of the series and/or those that feel Call Of Duty still isn’t realistic enough.

It removes most of the HUD features, such as the ammo count and mini-map, and drastically lowers everyone’s health so players can be killed more easily.

No HUD? No problem. Hardcore is back!

There have sometimes been minor differences from game to game, but Infinity Ward will hopefully provide a full breakdown on the Modern Warfare 2 version of the mode in the upcoming blog post.

Games Inbox: Will Zelda: Tears Of The Kingdom be on Nintendo Switch 2?

Warzone 2.0, meanwhile, will make changes to its looting and is even altering its gulag to be more like the first Warzone game.

Currently, in Warzone 2.0, dying during the battle royale sends you to the gulag where you can fight other players that have been killed for a chance to re-join the match. This was how it worked in the first Warzone, but Infinity Ward shook things up by making players team up in 2v2 matches.

It seems the concept of a 2v2 gulag hasn’t proved popular, since Infinity Ward is ditching them for classic 1v1 matches instead. Or at the very least will make them an option.

1v1âs are back in Battle Royale.

Gulag updates are coming in Season 02. Weâll be sharing more details about this in next weekâs studio blog.@RavenSoftware

Five students killed in car crash while visiting a college

Five current and former students of Sylvan Hills High School were killed in a car crash in Wyoming (Picture: Facebook) Five students who were were returning from a trip to visit a college were killed in crash caused by a wrong-way driver. The car accident Sunday night on Interstate 80 east of Rawlins, Wyoming, killed […]

Leandro Trossard made his Arsenal debut in the win over Man Utd (Photo: Getty) Mikel Arteta has hailed the impact of his two new Arsenal players Leandro Trossard and Jakub Kiwior ahead of the big clash against Manchester City. Arsenal travel to the Etihad on Friday night in the FA Cup fourth round in what […]