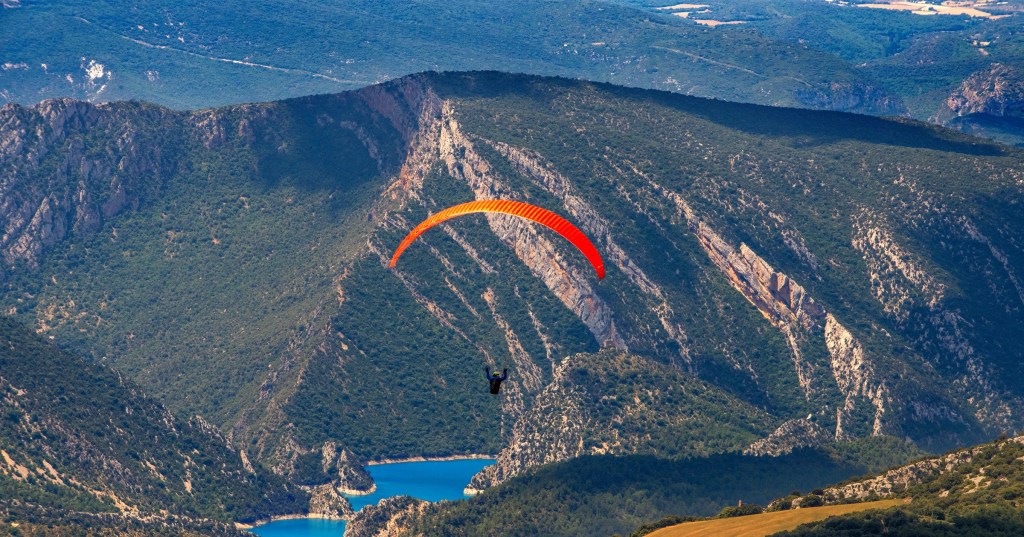 A British man has died in a paragliding accident in the Spanish Pyrenees, officials say.

The 50-year-old is thought to have crashed into the side of a 2,600m mountain peak called Pico Gallinero on Thursday.

Mountain rescuers and a police helicopter were dispatched following a call to the Guardia Civil at around 1.30pm by witnesses who said the paraglider was conscious but having trouble breathing.

They found two people trying to resuscitate him, according to local media.

But the man succumbed to his injuries, and his body was taken to a local hospital.

The Foreign Office confirmed the man’s death but would not provide details of his identity.

An investigation has been launched into the cause of death and a post-mortem was due to be carried out on Friday or Saturday.

The incident came just a day after two climbers aged 56 and 58 from a nearby city were seriously injured in a rockslide on another peak in the region.

They were found unconscious hanging from their ropes more than 300 metres from the ground, according to a local newspaper.

Rescuers were said to have worked overnight in a ‘complex operation’ to get them to safety before they were flown by a French helicopter to a hospital north of the border.

Pico Gallinero is near the spot where British hiker Esther Dingley was found dead last year after a months-long search sparked by her unexplained disappearance.

The same mountain rescue team who found the deceased Britsh man on Thursday led the search for Esther.

A spokesperson for the Foreign Office said: ‘We are providing support to the family of a British national who died in Spain and are in contact with the local authorities.’

MAFS UK spoiler: Zoe and Jenna at loggerheads over future outside experiment

To view this video please enable JavaScript, and consider upgrading to a web browser that supports HTML5 video Married At First Sight UK stars Zoe Clifton and Jenna Robinson are at odds over where they will live after leaving the experiment, spoilers for Thursday night’s episode have revealed. It’s been a turbulent week on the […]

e-scooter rider left woman, 77, seriously hurt in crash while riding away from police

To view this video please enable JavaScript, and consider upgrading to a web browser that supports HTML5 video This is the dramatic moment an elderly woman was sent flying by a middle-aged e-scooter rider who crashed into her at high speed. Paul Satchell, 58, who had previously been warned by police about his reckless riding, […]