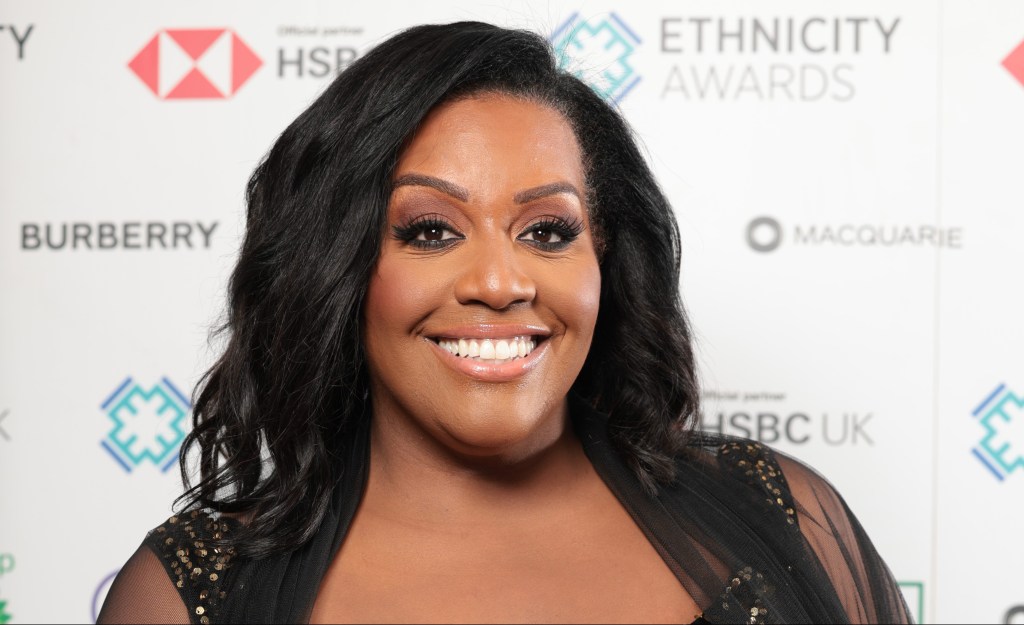 Britain’s Got Talent fans have nominated Alison Hammond to be the potential replacement for David Walliams on the judging panel.

Walliams, whose real name is David Williams, is currently at the centre of controversy, with his future on the talent show ‘up in the air’ after ‘disrespectful comments’ leaked online.

Two weeks ago, the Little Britain comedian apologised for the remarks, which were made about a contestant while he was filming BGT in 2020.

Leaked audio appeared to reveal Walliams referring to an elderly contestant as a ‘c**t’ as well as making further derogatory comments about another female auditionee.

An insider told Metro.co.uk: ‘It’s still very much up in the air at the moment on whether David is going to take part in next year’s show.’

With the reports about his potential departure spreading fast, fans have only one person in their mind to replace him: The Hammond.

‘I think Alison Hammond should be a judge on BGT, she would bring the laughs. I feel anybody else it will just be a failure of a show,’ one fan said which was echoed by another equeally as enthusiastic fan, who agreed: ‘Alison Hammond. Simple! The nation has given you the job for the next BGT judge!’

‘Wishing the best of luck to the next judge on the role of a lifetime… I’d quite like to see Alison Hammond,’ enthused a third.

Alison Hammond is no stranger to judging on reality TV shows (Picture: BBC)

Hammond has recently added judging to her list of talents, appearing on the panels for I Can See Your Voice and RuPaul’s Drag Race UK.

Holden has publicly backed Walliams, saying: ‘I would like to see the judging panel look like it did before. I think we’re a great team, we’re a family.’

After his eviction from I’m A Celebrity, DJ Chris Moyles threw his hat into the ring after learning Oti Mabuse is currently the bookie’s favourite to take Walliams’ spot.

‘I thought I was in the running to be on Britain’s Got Talent replacing David Walliams,’ he joked this morning on Lorraine.

He continued: ‘And now you’re telling me it’s somebody else. Gutting news. I’m available, Lorraine!’

Britain’s Got Talent returns to ITV in 2023.

If you’ve got a celebrity story, video or pictures get in touch with the Metro.co.uk entertainment team by emailing us celebtips@metro.co.uk, calling 020 3615 2145 or by visiting our Submit Stuff …read more

The lucky winner has won the jackpot just a month before Christmas (Picture: PA) One lucky Brit has scooped the £7.4million National Lottery prize just in time for Christmas. Tonight’s winner matched all of the numbers, which were: 01, 03, 05, 17, 50, 52 and the bonus number was 11. Camelot’s Andy Carter, Senior Winners’ […]

The skeleton being excavated near Trevone, Cornwall, overlooking Newtrain Bay (Credits: Cornwall Council / SWNS) A 200-year-old skeleton of a suspected shipwreck victim have been found washed up on a beach. The remains of a human thought to be from an early 18th century sailor, were discovered on a footpath on the north Cornish coast. The remains […]

I was tortured for 8 years in an Iran prison