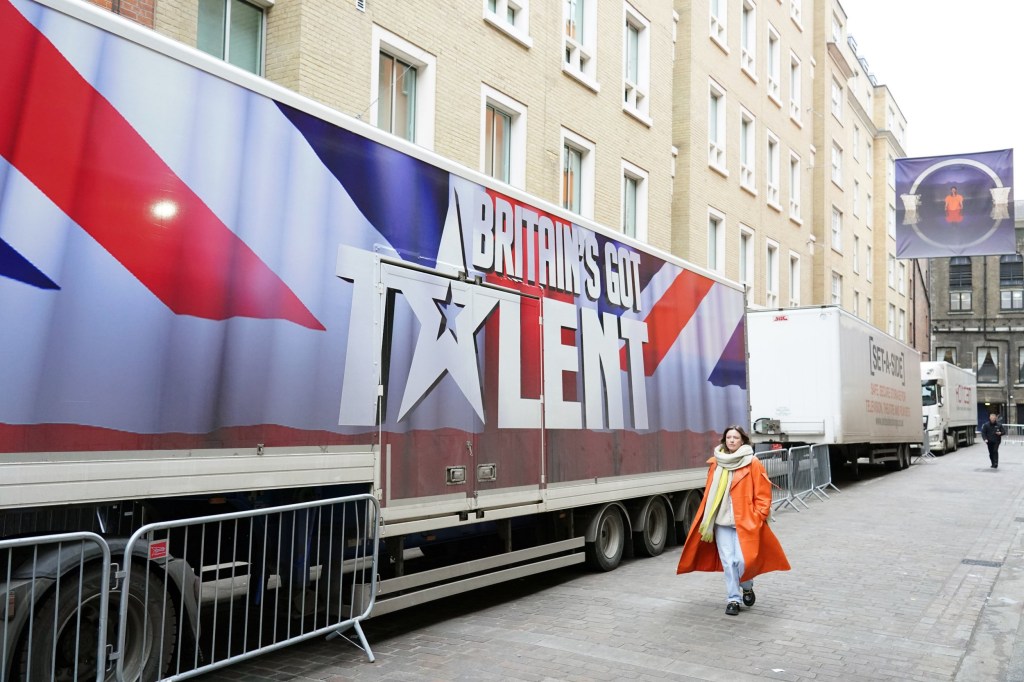 Britain’s Got Talent 2023 auditions are underway, and fans will be excited for its return to TV screens.

Now in its 15th series, BGT is aiming to track down more talented individuals – offering them a chance to grab a £250,000 grand prize, not to mention a slot at the Royal Variety Performance.

But just when are auditions happening, who’ll be judging them this year, and when is the show back on?

Here’s all we know so far.

When are the Britain’s Got Talent 2023 audition dates?

In-person auditions for BGT have begun, starting at the London Palladium on Tuesday, January 24.

Hopefuls will appear before the judges, and the cameras, on January 25, 27, 28 and 29 – then the auditions process moves to The Lowry in Salford, Greater Manchester.

Auditions are first being held at the London Palladium (Picture: PA)

Tuesday, February 7, plus February 8 and 10, are the expected dates, according to ticket site The Applause Store.

Just because the auditions in-person are booked up, if you think you’ve got a telly-worthy talent, then you can still throw your hat in the ring and apply for the show.

Auditions via post, WhatsApp or video are still being accepted until Tuesday, January 31 at 11.59pm via the Cast It Reach website.

If you know an incredible singer, dancer, musician, comedian or performer, you can also secretly nominate an act you know.

Are you ready to show us YOUR talent?

Auditions begin filming TOMORROW at the London Palladium and we can’t wait! But you can still get those last minute applications in for #BGT 2023, just click here: https://t.co/112sEGUOTU

Who’s on the judging panel for Britain’s Got Talent 2023?

Simon Cowell, Alesha Dixon and Amanda Holden are returning for another year on the panel.

Long-time judge David Walliams, however, has left the series after 10 years, following an apology after ‘disrespectful comments’ about contestants were caught on a microphone.

And Strictly star Bruno Tonioli has officially been confirmed as his replacement.

The panel is back – except for David Walliams (Picture: Dymond/Thames/REX/Shutterstock)

Bruno Tonioli is best known for judging Strictly in the UK, and the US version Dancing With The Stars (Picture: ABC/Getty)

The news was finally confirmed after much speculation by presenters Ant & Dec at the first auditions in London, where Bruno’s name appeared under the big ‘X’ above the stage.

Bruno is best known in the UK as a Strictly Come Dancing judge, but in the US …read more

(Picture: Rex) Jeremy Clarkson has said he has emailed Prince Harry and Meghan Markle to apologise over his hateful column. The former Top Gear host sparked an uproar last month after stating that he ‘hated’ the Duchess of Sussex on a ‘cellular level’ and dreamed about her being paraded through the streets and shamed. This is a […]