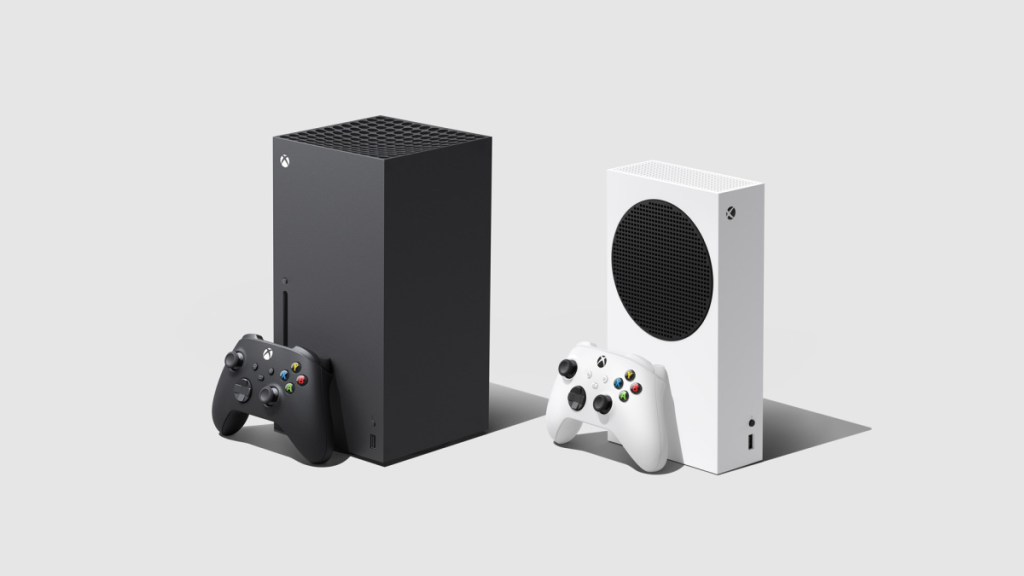 There are a couple of rare Xbox Series X discounts for Black Friday, so you’ll want to act quick before they sell out.

Chances are you’ve already seen the Xbox Series S selling at a discount during Black Friday. Microsoft has knocked the price down to £190 for Black Friday and that deal is being matched by a few other retailers.

While it seemed there would be no such price drop for the Xbox Series X, a couple of discounts for the console have now been spotted in the wild.

The first is at Very, which has cut the price by £20, making it £429.99. If you’re willing to pay extra, you can also get it with an extra controller and/or a three-month subscription to Xbox Game Pass.

The second is with BT of all things. It’s not as cheap as Very’s deal, only discounting it by £10 to £439.99, but it’s still an alternative should the Very deal sell out.

It’s a tad shocking that Microsoft hasn’t issued any sort of price drop on the Xbox Series X itself considering it’s been in stock for roughly two years now, and the worst of its stock shortages appear to be over.

This is also likely to be the cheapest the Xbox Series X ever gets for the foreseeable future, as Microsoft has admitted it intends on following Sony’s example and make the console more expensive after Christmas.

Both offers are live at the time of writing although we expect both to sell out quickly given their rarity. We’ve added links below as well as to the various Xbox Series S discounts still available.

The ancient Roman coins have been authenticated by experts (Credits: University of Glasgow) Ancient Roman coins long thought to be forgeries after being discovered over 300 years ago are almost certainly genuine after all, suggests a new study. Scientists say the gold coins – currently on display at a Scottish museum – are the only […]

Harry Maguire starts for England again in the clash with USA on Friday (Picture: Getty Images) Roy Keane feels Harry Maguire will always be something of a concern for England because he is ‘slow on the turn’ and ‘will get caught in behind.’ Maguire started England’s first game of the World Cup and largely played […]

Apple are said to be interested in making an offer to buy Manchester United (Picture: Getty) Apple have emerged as potential new owners of Premier League giants Manchester United. The Old Trafford club were put up for sale by the Glazer family earlier this week after 17 tumultuous years at the helm. Fans have regularly […]