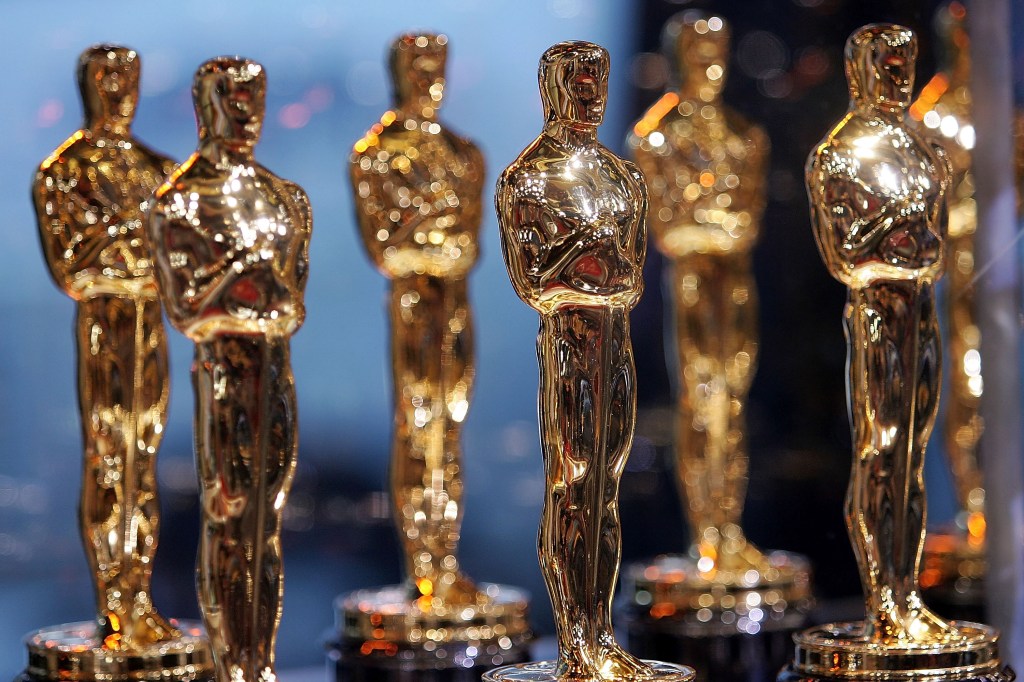 The Oscars 2023 nominations have been announced – with huge names in the mix (Picture: Getty)

The nominations have been announced for the Oscars 2023, with Top Gun: Maverick, Elvis, Avatar: The Way of Water and the Banshees of Inisherin all mentioned in the top categories.

The 95th Academy Awards will be taking place on Sunday, March 12, in LA, with some of the biggest names in the industry piling up to walk the red carpet.

It was a big moment for Paul Mescal, Bill Nighy and Colin Farrell, who earned their first Oscar nominations for best actor, thanks to their stints in Aftersun, Living and The Banshees of Inisherin.

They will be battling it out against Elvis star Austin Butler and Brendan Fraser for the Whale.

Ana de Armas will have all eyes on her at the upcoming ceremony, landing a best actress nomination for Blonde beside Cate Blanchett in Tar, Andrea Riseborough for To Leslie, The Fabelmans’ Michelle Williams and Michelle Yeoh in Everything Everywhere All At Once.

While Tom Cruise was snubbed in the acting categories, his Top Gun: Maverick sequel has been mentioned in the best film category.

It might be a tough selection as the action flick is up against All Quiet on the Western Front, James Cameron’s epic Avatar: The Way of Water, The Banshees of Inisherin, Elvis and Tar.

Everything Everywhere All at Once, The Fabelmans, Triangle of Sadness and Women Talking are also in the mix for the top gong.

Jimmy Kimmel will be on hand to host the awards ceremony in March and is no stranger to the stage, having already helmed proceedings in 2017 and 2018.

‘Being invited to host the Oscars for a third time is either a great honor or a trap,’ the late-night talk show presenter said of the news at the time.

‘Either way, I am grateful to the Academy for asking me so quickly after everyone good said no.’

In a chat with Extra about what viewers can expect on the night, he insisted that he wouldn’t be shying away from making jokes about last year’s event – when Will Smith stormed on stage to slap Chris Rock, in scenes that left everyone reeling.

‘It’s got to come up in some way,’ he admitted to the publication.

‘You know, I don’t want to really make light of it necessarily, because it wasn’t [funny] to comedians.

‘You know, comedians are mad about it…it’s one of those things that for a group of people that find everything funny, it’s not funny, you know?’

If you’ve got a celebrity story, video or pictures get in touch with the Metro.co.uk entertainment …read more

Wayne Lineker was criticised by fans for his words underneath the influencer’s photo (Picture: Getty Images) Wayne Lineker came under fire after a comment he made about Molly-Mae Hague and Tommy Fury’s new daughter.  The couple, both 23, met while filming Love Island and shared their happy news with an Instagram post on Monday evening, […]

Wesley Ruiz urged his children to ‘stand tall’ before he was killed (Picture: AP) A death row prisoner in Texas told his family ‘don’t worry about me, I’m ready to fly’ in his final words before being executed. Wesley Ruiz, 43, fatally shot a Dallas Police Senior Corporal Mark Nix nearly 16 years ago on […]