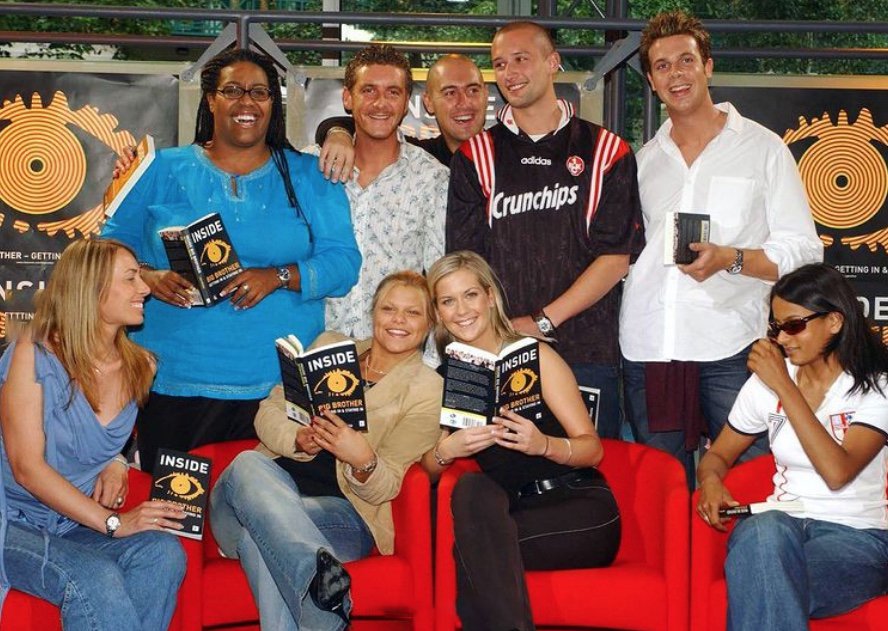 The Big Brother revival on ITV2 aims to be as big as Love Island house (Picture: Instagram)

Big Brother is set to return and the reboot promises to ‘represent contemporary Britain’ by casting the most ‘interesting characters’ possible.

ITV is reportedly keen to sign a deal to revive the former reality show, with the network said to be in ‘advanced talks’ to secure the reboot and raise it to the popularity of hit dating show Love Island.

It seems that ITV2 also want the new series to reflect modern times by addressing outdated elements of the show, bringing new talent to the foreground.

According to Broadcast, ITV wants a ‘back-to-basics’ approach for the BB reboot, not being skewed by only casting ‘beautiful people.’

‘Instead, its casting will seek to reflect a slice of contemporary Britain and will be based on finding interesting characters,’ the outlet reports.

It is thought that former housemates such as Anna Nolan, the ex-nun who was among the first series’ diverse bunch of contestants, and Nadia Almada, who is transgender and took the crown in series 5, are being used as inspiration for the upcoming revival.

It is reported that Big Brother wants the revival to be as big as Love Island, but return to what viewers know and love (Picture: ITV)

The reality series was axed five years ago by Channel 5, but it seems the popular series will return to ITV2 in Autumn 2023.

There are rumours that Celebrity Big Brother winner Rylan Clark is a favourite to host the upcoming reboot over the previous hosts, Emma Willis and Davina McCall.

Rylan – who won the show in 2013 – is one of the favourites to host the reboot (Picture: Mike Marsland/WireImage)

An insider told The Sun: ‘Rylan couldn’t have made it any clearer with his intention – he would love that job.

‘Those working on the early stages of the production think the same and this role is made for Rylan.’

Rylan is really current and has a huge following, plus his love of Big Brother makes him the ultimate fan. There really is no one better placed to take it on.’

Alison Hammond admits she would love to host the new show as it needs to be ‘changed up a bit’ (Picture: Instagram)

Twenty years after her time on the show, Alison has also thrown her hat in the ring to be considered for the role.

On The Late-ish Show with Mo Gilligan, Alison revealed that she would be interested in the role.

When asked if she would make a good host on the show, she replied: ‘I think so. They need to change it up a bit. We’ve got to put it out there to the universe. Let’s make it happen!’

Conflicting statements have been made over a potential date for indyref2 (Picture: Getty Images) A second Scottish independence referendum will take place next year, the SNP has claimed. Angus Robertson, MSP for Edinburgh Central, says his party plans ask Scots for their verdict in October 2023. The senior minister told Radio Scotland: ‘The First Minister […]