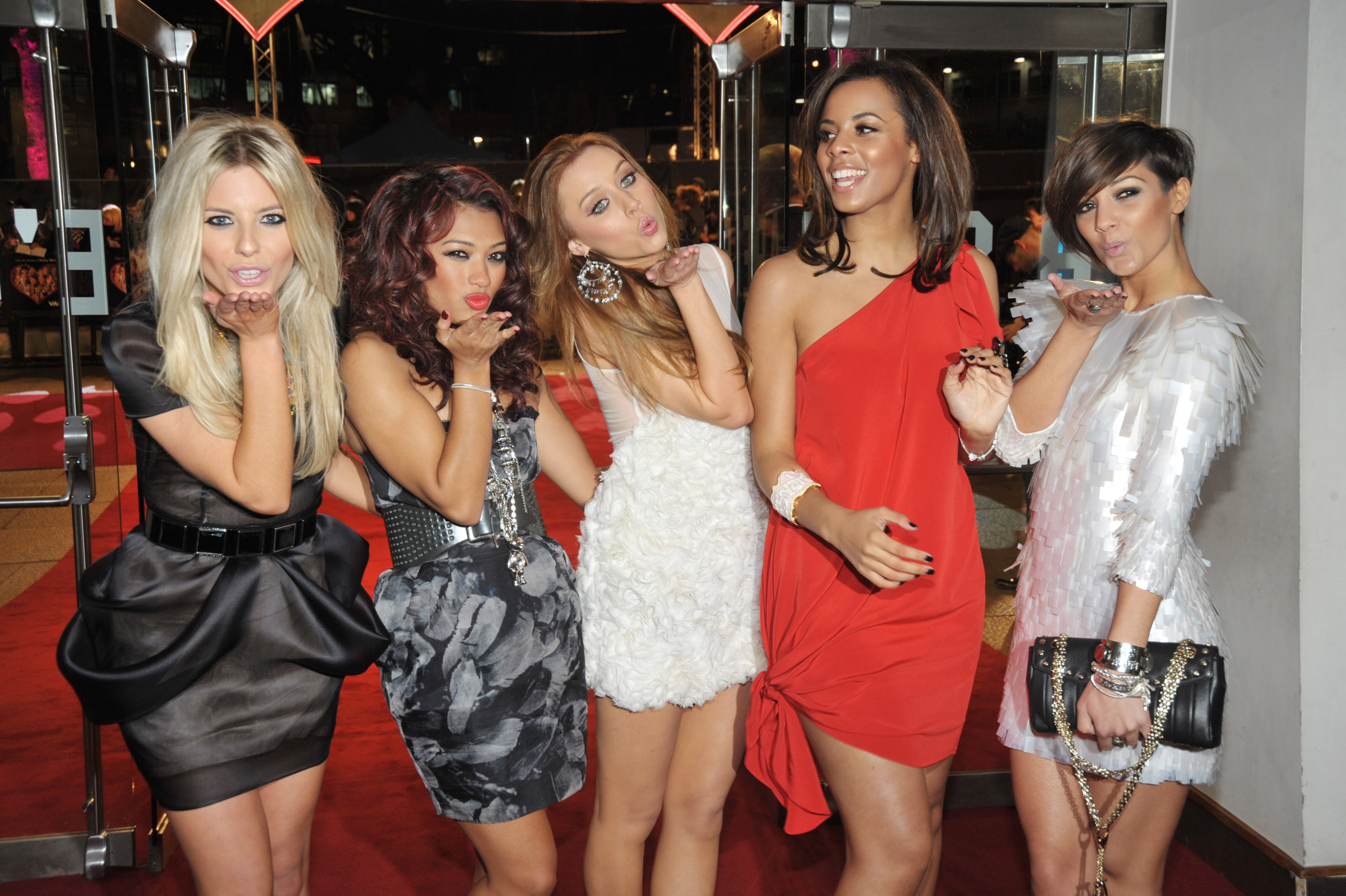 The Saturdays star Mollie King has shared that she’s pregnant with her first child and her co-stars could not be happier for her.

The girl group, who are behind hits like Higher, Ego, and All Fired Up, are clearly still the best of friends, with all of them commenting on Mollie’s announcement post.

Mollie shared a snap of her fiance, cricketer Stuart Broad, kissing her stomach, and wrote: ‘Stuart and I are so so happy to share that we’re expecting a baby later this year! We’re absolutely over the moon ❤️.’

Frankie Bridge was delighted, commenting: ‘Can. Not. Wait! 😍,’ while Rochelle Humes added: ‘Best news ever 🤍’.

Safe to say the baby is going to have some of the coolest aunts around.

They’ve definitely got enough kids between them to start a band as well, with Rochelle sharing her kids Alaia-Mai, nine, Valentina, five, and Blake, one, with husband Marvin Humes.

Frankie shares little Parker, eight, and Carter, five, with her husband Wayne Bridge, while Una has Aoife, 10, and Tadhg, seven, with her ex Ben Foden.

Jessica Ennis-Hill, Louise Redknapp, and Ashley Roberts were also among the stars celebrating the exciting news.

The girls are clearly still the best of friends (Picture: WireImage)

Mollie and Stuart were first linked in 2018 (Picture: Getty Images)

On January 1 2021, Mollie, 35, revealed that she and Stuart, 35, were engaged, sharing a post on social media as she showed off her dazzling diamond ring.

‘A thousand times yes! I still can’t believe it, the most magical start to the new year! I can’t wait to spend all my years with you @stuartbroad,’ she wrote at the time.

Mollie and Stuart were first linked in March 2018, although they split a few months later.

However, clearly it was meant to be, with the pair rekindling their romance the next year.

Mollie often shares updates from her and Stuart’s life together, most recently wishing him and his England teammates luck in their cricket match against New Zealand.

‘I’m so excited to come and watch you do what you love and cheer you on!’ she wrote. ‘Enjoy every minute out there. I’m so proud of you! Come on boys you’ve got this!! ❤️’.

The Saturdays formed in 2007 and saw huge success in the UK before going their separate ways in 2014.

The Office is widely known as one of the best comedy series of all time, but it turns out that things got slightly terrifying behind the scenes of one episode. In fact, Bryan Cranston unwittingly nearly poisoned the Dunder Mifflin gang when he stepped in to direct the Work Bus episode from season nine – […]

To view this video please enable JavaScript, and consider upgrading to a web browser that supports HTML5 video Ever since Anne Robinson announced she was leaving Countdown a year after becoming host, speculation has been mounting over who will take on the mantle next. With individuals including Sir Trevor McDonald, Moira Stuart and Colin Murray […]

Some of the events will still take place early in the morning (Picture: Getty/iStockphoto) Brits are arming themselves with fans, sunscreen and ice lollies ahead of boiling temperatures later this week. Friday is forecast to be the hottest day of the year so far, and one school has already taken drastic measures by cancelling its […]