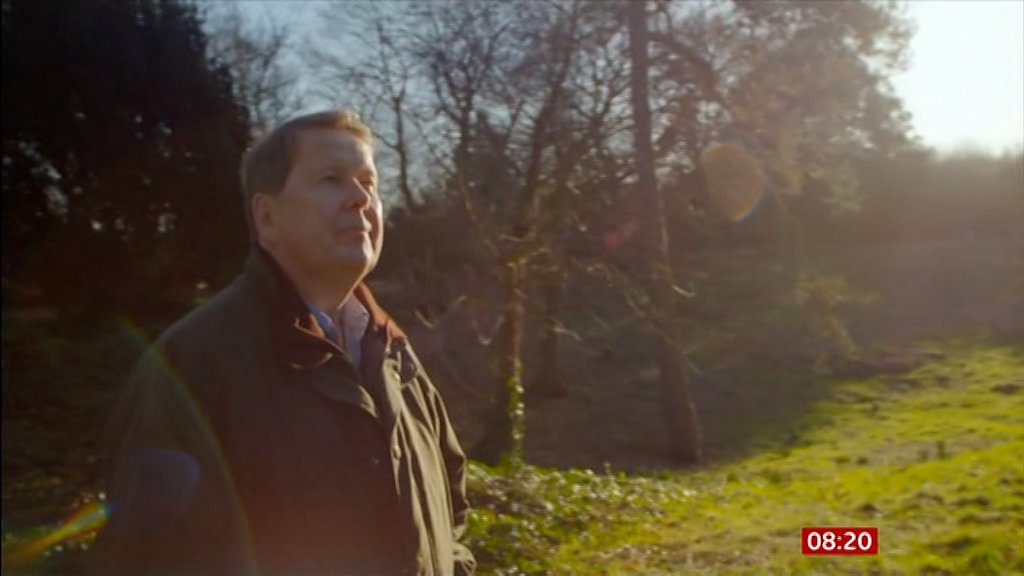 BBC Breakfast presenter Sally Nugent blinked back tears as she remembered the ‘brilliant’ Bill Turnbull on what would have been his 67th birthday.

The beloved former presenter died peacefully surrounded by his loved ones in September after a battle with prostate cancer.

Turnbull had been campaigning and raising awareness about the disease since receiving his diagnosis in 2017, including in a Channel 4 documentary called Staying Alive.

Remembering Turnbull and the campaign work he was committed to, Sally and co-host Nina Warhurst became emotional watching a clip of the ‘great man’.

‘He was just brilliant to work with’, Sally said.

She continued: ‘Brilliant to know. Very, very kind, very, very wise and as we saw in that piece there, really private so for him to talk about his health was a really big deal.

Turnbull died in September after a battle with prostate cancer (Picture: BBC)

Nina and Sally remembered Turnbull on his birthday (Picture: BBC)

‘That’s how important it was to him.’

‘And a lovely Dad,’ Nina added, with Sally replying: ‘What great dad advice that was!’

Earlier on the BBC programme, Bill’s daughter Flora spoke about how she was training to run the London Marathon in his honour.

She said: ‘Losing dad was obviously such a big thing for us and our family.’

The daughter of former #BBCBreakfast presenter Bill Turnbull will run the London Marathon in her late father’s memory.

Flora Turnbull told us she wants to continue his campaign to raise awareness over prostate cancer after his death last yearhttps://t.co/1yYzfQb9wI pic.twitter.com/03WASKmWGH

‘I think first of all I wanted to have a purpose this year, and to remember Dad in the most purposeful way possible.

‘This felt like I could pay tribute to him in a way that was personal to him, because he ran the marathon a few times, and also to highlight this cause for Prostate Cancer UK.’

BBC Breakfast airs weekdays from 6am on BBC One.

‘He’s always there to help with anything he can’ (Picture: @fbarcattle/Caters News) Meet Kolter, the helpful cowboy who, aged just three, loves to help his dad out on their farm, ride horses and take care of the animals. Brady Farnsworth, from Altamont, Utah, US, grew up farming with his family and wanted his son Kolter […]

Vick Hope has, at long last, confirmed what we all wanted to know (Picture: Getty) Vick Hope has finally spoken about all those rumours that she and Calvin Harris are set to walk down the aisle. The TV presenter, 33, and Scottish DJ, 39, started dating in early 2022, but reports surfaced that the musician […]