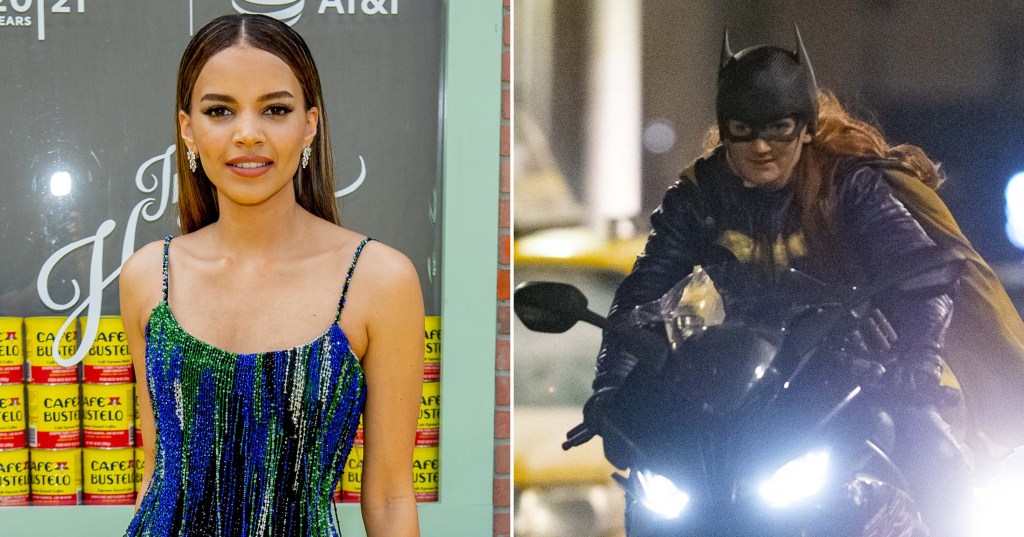 The directors behind Batgirl were reportedly in Morocco celebrating a wedding when they learned their project was axed (Picture: Rex)

The director of the now-cancelled Batgirl film reportedly found out his project had been scrapped while he was celebrating his wedding.

Adil El Arbi and Bilal Fallah’s take on the DC character had been set to release this year, with production almost finished, when it was abruptly axed.

The public learned the news on Tuesday, with many fans dismayed at the sudden shelving of the star-studded movie, which would have seen Michael Keaton return as Batman.

And it appears directors Adil and Bilal were as blindsided by the abrupt decision as the general public.

As reported by Deadline, the two directors were in Morocco to celebrate Adil’s wedding when they learned their multi-million film project had been cancelled.

Adil and Bilal had reportedly been expecting to return to the US following the ceremony where they would finish up the project, which also stars Leslie Grace as titular superhero Batgirl.

The DCEU film was already in post-production (Picture: WB)

The DC Extended Universe film had completed filming and was in post-production, set to arrive on streaming service HBO Max in the next few months.

However Warner Bros. confirmed it would not see either a theatrical or streaming release, saying the decision ‘reflects our leadership’s strategic shift as it relates to the DC universe and HBO Max.’

A spokesperson insisted the decision was not related to any of the actors involved, adding: ‘Leslie Grace is an incredibly talented actor and this decision is not a reflection of her performance.’

Warner Bros praised Leslie’s acting and said their decision was not a reflection of her performance (Picture: FilmMagic)

Michael Keaton had been set to return as the Caped Crusader (Picture: Getty Images for WarnerMedia)

The film had an estimated budget of $80million (£66million), with The Hollywood Reporter claiming it had gone an additional $10m (£8.2m) over budget in order to maintain Covid health and safety protocols.

Adil and Bilal’s project was first announced in 2017, with fans catching a glimpse of the set earlier this year as scenes were filmed in Glasgow.

Metro.co.uk has reached out to Warner Brothers and reps for Adil and Bilal for comment.

MORE : Scrapping Batgirl but keeping The Flash is a heartless financial decision that reeks of double standards

Harry Maguire and Cristiano Ronaldo have reportedly called for change at Old Trafford (Picture: Getty Images) A group of senior Manchester United players have made a plea to the club’s hierarchy to act in the transfer market and turn around the woeful start to the Premier League season, according to reports. Manchester United news, exclusives […]

Man blocks combine harvester because it got dust on his sandwiches

Fuming trespasser faces off with a mum about his food getting a dusting (Picture: Berkshire Farm Girl/YouTube) A peeved picnicker jumped in front of a giant combine harvester in a potentially deadly protest after accusing the driver of ruining his family meal. The angry man says their sandwiches were covered in dust by the vehicle. […]