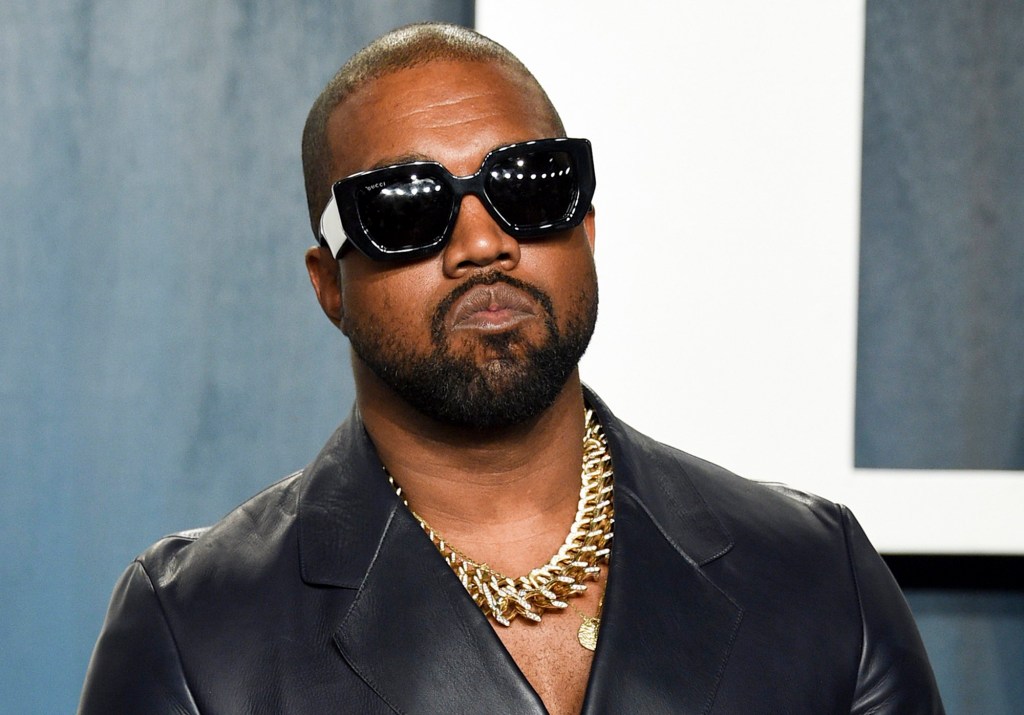 Kanye was at the centre of intense scrutiny following his anti-Semitic comments (Picture: Invision)

Kanye West’s reported visit to Australia has been heavily criticised by the government minister.

In October last year, the 45-year-old rapper was embroiled in controversy when he made antisemitic remarks, after he tweeting: ‘When I wake up I’m going death con 3 On JEWISH PEOPLE,’ before he was temporarily banned from the social media platform.

In December 2022, the Jesus Walks musician made headlines when he was suspended from Twitter for a second time, shortly after his controversial return to the platform.

According to multiple reports, he shared a photo to the site of a Star of David, a symbol of Judaism, merged with a swastika.

On Friday January 13, it was reported that Ye and girlfriend Bianca Censori, 27, tied the knot, and the producer is believed to be heading Down Under to meet his beloved bride’s family.

Chairman of the Anti-Defamation Commission Dvir Abramovich expressed that Ye’s entry could have ‘serious consequences.’

‘Australia should not put out the welcome mat and provide a platform to a hatemonger who spews threats against the Jewish community and peddles conspiracy myths about Jewish power, greed and control,’ he said.

‘Kanye is a blatant, unvarnished anti-Semite, Nazi-lover, and Hitler worshipper who openly admires an evil tyrant responsible for the extermination of six million Jews, including 1.5 million children.’

Ye’s ex-wife Kim Kardashian is yet to comment on her ex-husband’s rumoured new marriage (Picture: Getty)

Following the intimate ceremony, it was believed that the Yeezy founder was spotted wearing a wedding ring as the pair arrived at the Warldorf Astoria in Beverly Hills, with the jewellery said to symbolise his commitment.

It’s also unknown how long Bianca has known the American star for, but she joined Ye’s company in November 2020.

In new song Censori Overload, the star appeared to pay tribute to his ‘wife’, and even references marriage in the lyrics as he sings: ‘And The Bible said, I can’t have any more sex till marriage.’

While Bianca and Ye have yet to publicly comment on the union, her relatives have passed on their well-wishes to the new couple.

The bride’s sister Angelina Censori, told The Herald Sun: ‘It’s very exciting news for both my sister and the family but we choose to have some privacy for the time being.’

Another relative, Alyssia Censori, added to the publication that the family was ‘super happy for them both.’

To view this video please enable JavaScript, and consider upgrading to a web browser that supports HTML5 video The prime minister has taken a tough stance on illegal immigration and voiced his support for deporting people to Rwanda, in an interview with Piers Morgan. Rishi Sunak said those who come here illegally ‘will not be […]

Michelle Heaton is now healthier and sober after completing rehab in 2021 (Picture: ITV) Michelle Heaton has shared how she explained her alcoholism and recovery to her young children. The Dancing On Ice star, 43, has spoken openly about her addiction and, in 2021, she checked herself into The Priory clinic in order to seek help for […]

Kai is now trying his luck with Olivia (Picture: ITV/Shutterstock) Love Island’s Kai Fagan has been branded ‘desperate’ by viewers after cracking on with Olivia Hawkins in Thursday’s episode. So far, Kai hasn’t been too lucky in love, having called things off with Tanyel Revan, and left without a spark with bombshell Samie Elishi. Meanwhile, […]