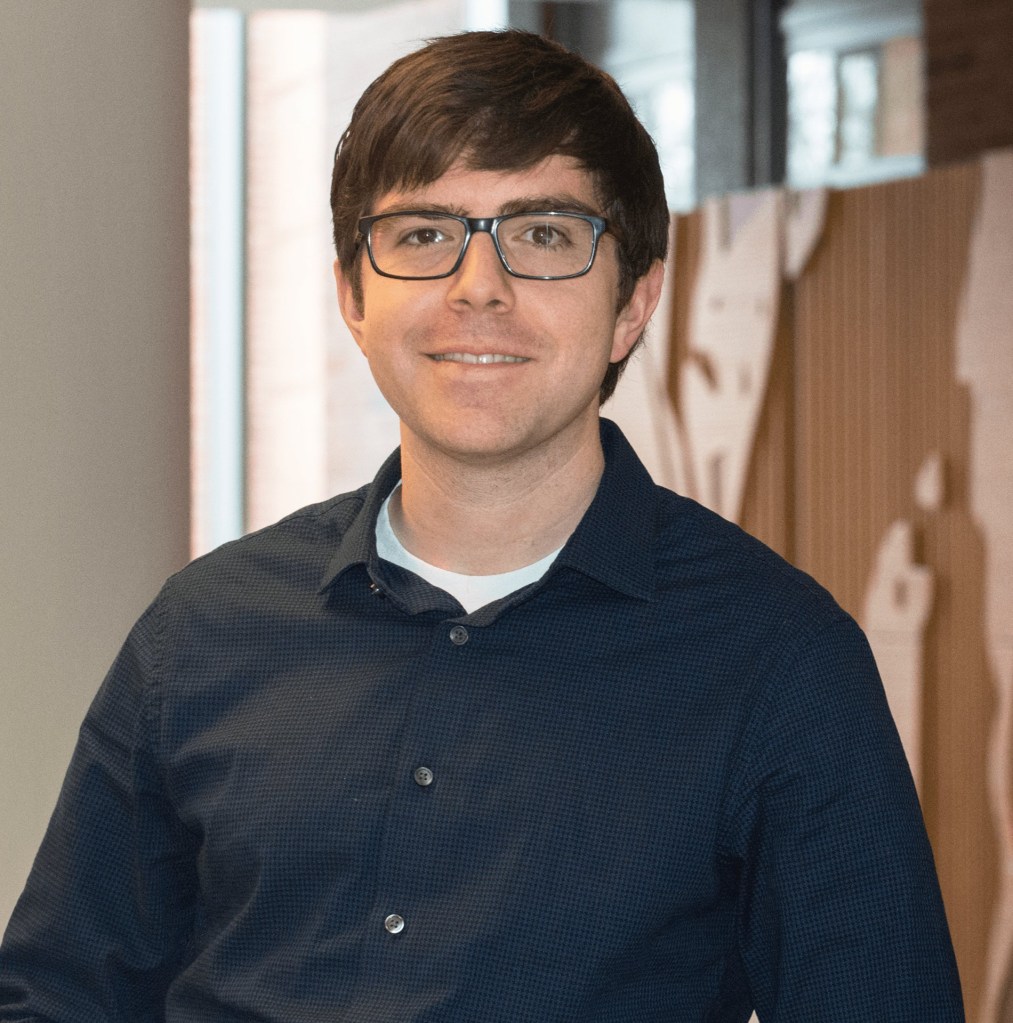 ‘I think it’s difficult to really emotionally comprehend just how tragic that is.’

While it’s hard to generalize across the two tragedies, both involve severe pain and loss, and have altered life for many in previously unimaginable ways, Cameron said.

‘I think in both cases,’ he said, ‘What might be common is just this intense, grievous loss happening at a large scale.’

The US has hit the once-unthinkable milestone of one million coronavirus deaths – yet despite this grim mark, reports show that the pandemic has become an afterthought for many Americans consumed with other glaring issues, like Russia’s war on Ukraine.

Anticipating the horrific milestone, which was announced by the White House on Thursday, President Joe Biden said he would be ordering flags at the White House and all federal buildings to be flown at half-staff.

He added that, as a nation, Americans ‘must not grow numb to such sorrow’.

But are his words too late?

The US has hit one million confirmed Covid-19 deaths, a shocking statistic after more than two years of the pandemic (Pictures: EPA/AFP/Reuters)

According to some psychologists, coronavirus fatigue has already struck many Americans due to the way we cultivate empathy and feel connected to victims.

‘It’s a horrible fact that we’re getting close to one million deaths, and each death that comes in doesn’t seem to carry the same emotional weight for people.’

The phenomenon known as compassion collapse offers one explanation for why many choose to disengage in the face of massive global tragedy. The theory asserts that for some, it’s easier to feel empathy for a clear, identifiable victim than it is to feel for millions suffering a similar situation.

So, while the plight of a mother and her children desperately trying to escape death and destruction might spur someone to shed a tear or make a donation that may offer them support, the thought of such a massive number of people affected by similar turmoil may be too overwhelming to comprehend.

A recent Ipsos poll found that just 4% of Americans think that Covid-19 or diseases are the top problem facing the country today. Meanwhile, the survey revealed that 11% of Americans feel that the war in Ukraine triumphs the coronavirus, and some other topics, as the most important issue.

An Ipsos poll from March 30 found that 11% of Americans feel the war in Ukraine is the biggest issue the country faces (Picture: Datawrapper)

A study by Gallup released in late April showed that the two issues swapped in terms of higher concern in recent months. In January, before Russia invaded Ukraine, 20% of Americans said the most important problem facing the US was the coronavirus.

By March, when Russia’s assault was well underway, 9% of Americans said the most important problem was the situation with Ukraine, versus just 3% who said it was the virus. Concern over both issues dropped in April, but more …read more

The Lincoln Lawyer: Who is in the cast of the Netflix series?

To view this video please enable JavaScript, and consider upgrading to a web browser that supports HTML5 video The Lincoln Lawyer has proven to be a hit with Netflix viewers after its launch earlier this month. The whole series – which is a remake of the 2011 Matthew McConaughey film of the same name – […]

Dean Henderson has had an entirely forgettable season at Manchester United (Picture: Getty Images) Newcastle United intend to make a summer bid for Manchester United goalkeeper Dean Henderson, as the England international is identified as one of their key targets in the coming transfer window. The Magpies are expected to spend big over the summer, […]