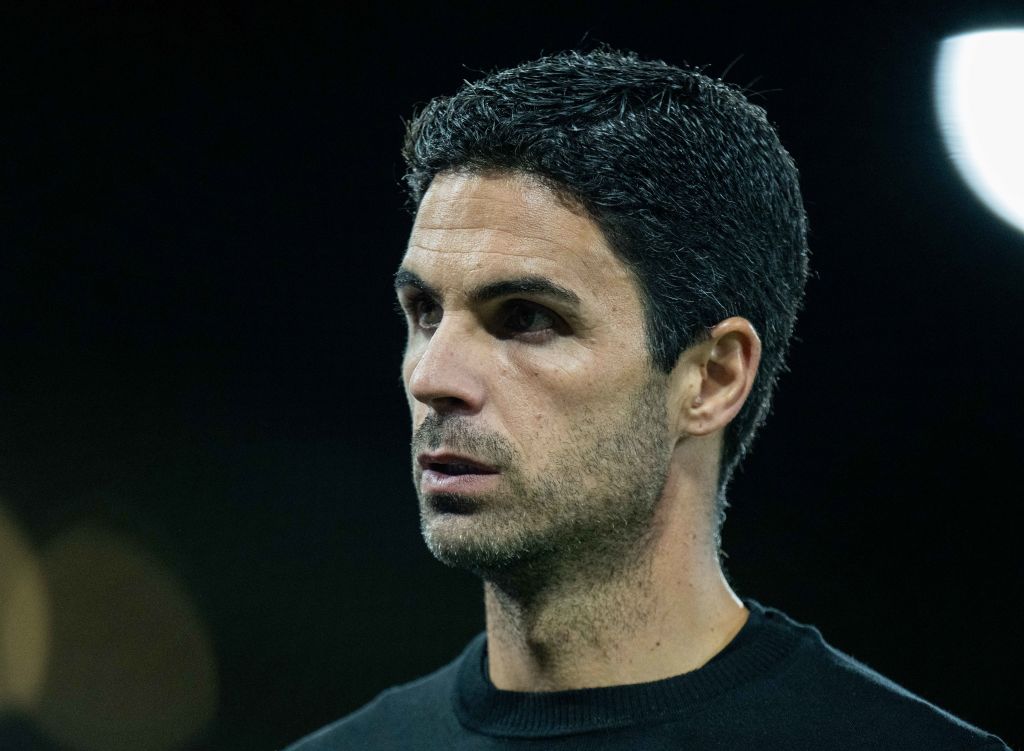 Liverpool hero Steve Nicol doesn’t think Arsenal are a ‘top-four team’ and rates them as ‘only just better’ than Crystal Palace.

The Gunners got their season off to the best possible start with a 2-0 victory away at Selhurst Park on Friday night.

A first-half header from Gabriel Martinelli and own goal from Marc Guehi in the 85th minute was enough to secure all three points for Mikel Arteta’s side.

The north Londoners will be looking to improve upon their fifth-placed finish last season and have made a number of key signings in order to do so.

Debutants Gabriel Jesus and Oleksandr Zinchenko both impressed, while William Saliba, who was also making his first competitive appearance from the club, was solid at the back.

However, Nicol remains unconvinced by the Gunners in terms of their top-four credentials.

‘Considering how badly they started last season, getting the win regardless of how you play is probably the most important thing,’ Nicol told ESPN FC.

‘I thought they were there the best side, there wasn’t much in it, which kind of tells me that they’re not a top-four side.

‘It kind of looks as though, certainly judging from this game, we’re kind of going to get the same Arsenal as we got last year – a team that will do well at time but ultimately won’t get in the top four, not on this performance.’

On the top performance of debutant Saliba, Gunners boss Arteta said: ‘You don’t really see that. At 21 years old, debut in the Premier League, against this opponent, against physical players – and resolve that situation the way he has done it.

‘With that composure, with that calmness and with that presence. So big credit to the boy.’

MORE : Manchester United or Arsenal? Roy Keane and Gary Neville disagree over who will finish higher in the Premier League

Sylvester Stallone has taken aim at Irwin Winkler and Dolph Lundgren (Picture: Getty Images for Leisure Opportunities) Sylvester Stallone has furiously hit out at Rocky producer Irwin Winkler and actor and director Dolph Lundgren, after spin-off film Drago was teased. Stallone, who wrote Rocky and starred as the boxer, has been fighting for his rights […]

Dexys Midnight Runners (or Dexys) were back to give the fans what they wanted (Picture: Getty/Rex) The Commonwealth Games closing ceremony in Birmingham brought many unexpected delights, one of which was Dexys Midnight Runners opening proceedings with their smash hit Come On Eileen. The night might have belonged to Ozzy Osbourne’s barnstorming surprise performance with […]

Desperate battle to stop monkeypox from becoming an epidemic

Experts fear the spread of the monkeypox virus will become endemic in the UK (Pictures: Getty) LGBTQ+ groups are pleading with the Government to work to stop the monkeypox virus from becoming endemic. The World Health Organisation (WHO) declared monkeypox a global emergency last month and the US yesterday announced a public health crisis. The […]