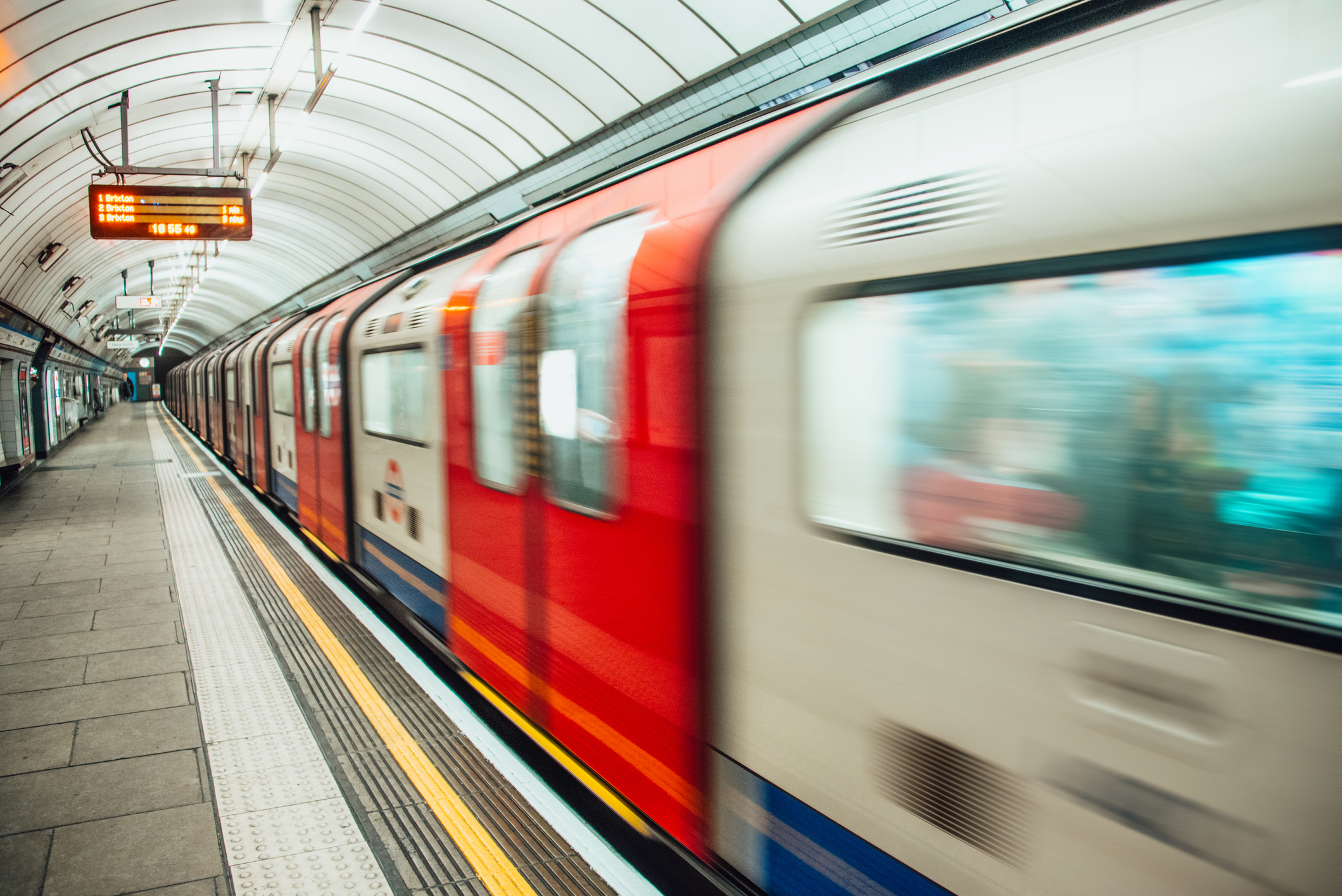 Rail strikes across the UK are causing chaos for travellers this week, even on buses and roads.

While a three-day walkout (over a pay dispute) is affecting Network Rail and numerous railways across the country, Transport for London (TfL) staff took industrial action on Tuesday, June 21 for 24 hours.

Tubes weren’t running at all, or were at extremely limited capacity, with many stations across the capital shuttered – but are they back to normal now, and for the rest of the week?

Here’s what you should know.

Are the Tubes running this week amid rail strikes?

Yes, Tubes are running for the rest of this week, according to TfL’s website.

However, you can expect there to be disruption to your London Underground journey, so give yourself extra travel time.

Stations across the capital were closed this Tuesday – but are now open for business (Picture: Martin Pope/Getty Images)

Reduced service is expected on London Overground trains, London trams and the new Elizabeth Line, while London buses and the Docklands Light Railway (DLR) will probably be busier than usual.

On Wednesday, June 22, no Tubes ran before 8am following the 24-hour TfL strike. From then on, it’s expected to be seriously busy with disruptions until mid-morning.

On Thursday, June 23, the rail strike is happening UK-wide, so you can expect a knock-on effect to London Underground services all day.

Note delays and disruption on the Bakerloo Line, from Queen’s Park to Harrow and Wealdstone, and reduced service on the Richmond and Wimbledon branches of the District Line – as well as reduced service on trams, the London Overground and Elizabeth Line.

It’ll be the same story on Saturday, June 25 – but the Waterloo & City Line will also be closed, as a planned closure.

When is the next Tube strike? London Underground action dates

On Friday, June 24 and Sunday, June 26, after the strike days, you can expect disruption – especially in the mornings.

Keep in mind, too, that there are Night Tube strikes (unrelated to the current action) happening on Friday and Saturday, affecting the Jubilee Line, Victoria Line and Central Line.

How to keep your home cool in a heatwave

There are lots of practical ways to keep your home cool this summer (Picture: Getty Images) It’s hot, isn’t it? Too hot, some might say, with Britain braced for the hottest day of the year with temperatures reaching a sizzling 34°C in the southeast. This is great for sun-lovers, but what about everyone who fares badly […]

Mikel Arteta’s side failed to qualify for the Champions League last season (Picture: Getty Images) Arsenal kick off the 2022/23 Premier League campaign with a clash against Crystal Palace at Selhurst Park on Friday, August 5. The Gunners will be hoping the new season gets off to a better start than the one before, having […]