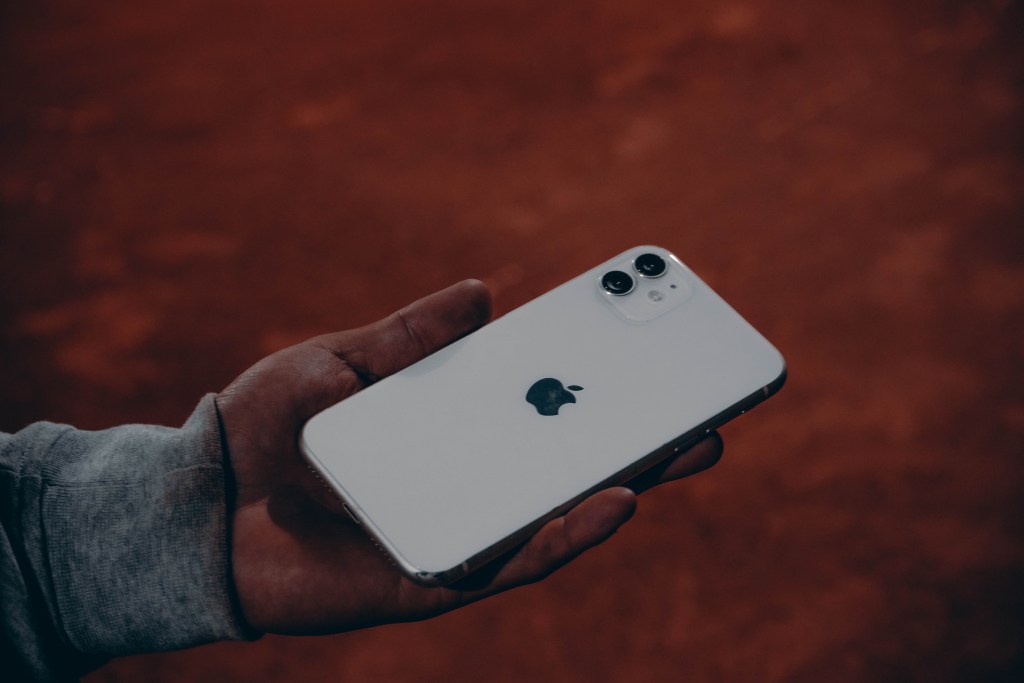 If you use the iCloud for Windows app, you might be affected by a bug which could send pictures from your iCloud to a stranger’s iCloud library.

According to a number of users online, Apple’s storage service is corrupting certain videos while others are reporting stranger’s pictures popping up in their iCloud.

Microsoft recently released a new feature for Windows 11 that would make it easier to connect your iCloud to the Photos app on your PC.

Several users took to online forums like MacRumors Forums to complain that they had received someone else’s images when attempting to load their iCloud data onto a Windows device.

Others had their own images sent elsewhere. Some users also detailed receiving corrupted videos that played back only black screens with scan lines.

An Apple bug is sending pictures from your iCloud Photo library to a stranger’s iCloud (Picture: EPA)

The issue seems to have started around 17 November, a week after its rollout.

One MacRumors Forums user said they encounted the glitch on three different PCs, two running Windows 11 Pro and one running Windows 10 Pro. His iCloud had images that were not his and the user assumed that

The user added that he tested the glitch on several Apple devices, including an iPad, an iPhone 11 Pro, and an iPhone 13 Pro Max, and mainly found it on the iPhone 14 Pro Max with HDR and HEVC enabled.

He also said that he contacted Apple about the matter but not received a response.

iCloud for Windows is available on Microsoft’s App Store and allows users to access photos, videos, emails, calendars, files and other important information on their Windows PC.

Photos coming from iCloud are supposed to be labelled under their own folder for easy identification. But the app creates a single gallery for all incoming images and videos on Windows 11.

Metro.co.uk has reached out to Apple and Microsoft for comment.

The angry cat and the footballer are indistinguishable (Picture: Getty/@glenn_kitson/Instagram) An angry cat has emerged as the spitting image of England football player Phil Foden. The picture of Foden’s feline doppelganger was posted by film director Glenn Kitson, who regularly uploads funny celebrity lookalikes. He wrote beneath the picture of the car: ‘Phil Foden is […]

It seems that cops are never more defensive than they are on Twitter (Picture: JOHNGOMEZPIX / Getty Images) Since leaving the Metropolitan Police Service in 2015, I’ve been speaking out about the misogynistic ‘canteen culture’ that exists within policing.  I’ve shared my experiences of everything from relatively ‘minor’ micro-aggressions – referring to women as the […]