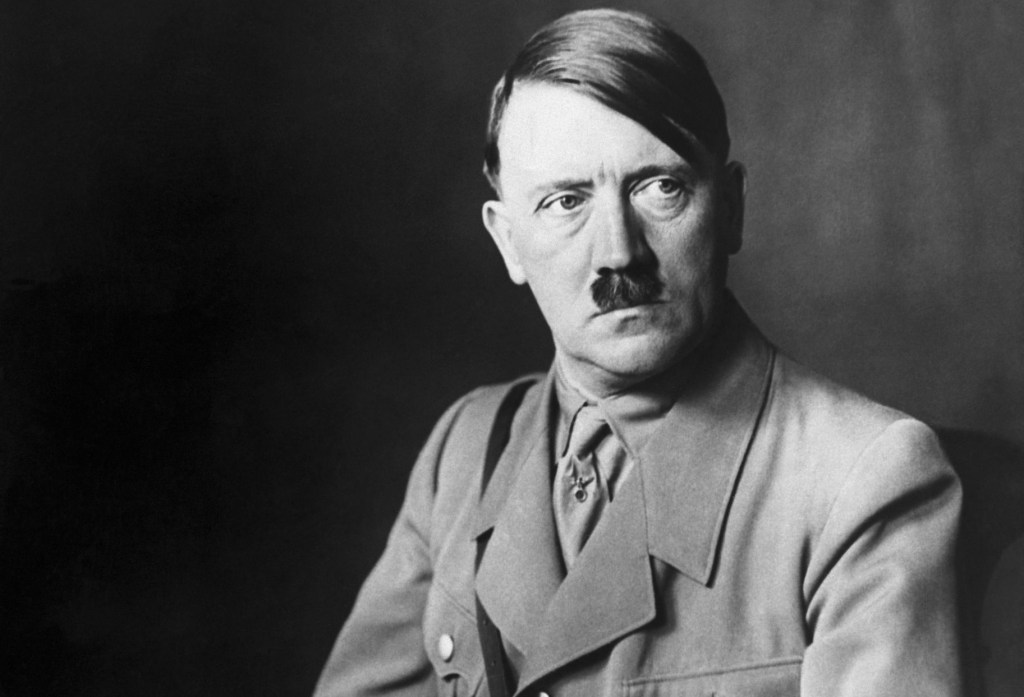 People are not happy that the app lets you have conversations with Hitler, his Nazi lieutenants and other dictators (Picture: Corbis Historical)

AI chatbots are having a moment, but one app might have taken it too far by allowing people to chat with famous dead people.

In just over two weeks since its launch, the app called Historical Figures has gained popularity for letting people ‘talk’ to nearly 20,000 notable people from history.

However, people are not happy that the app lets you have conversations with Hitler, his Nazi lieutenants and other dictators.

The app’s version of Heinrich Himmler, the chief of Nazi Germany’s SS and an architect of the Holocaust, denied that he was responsible despite his well-documented role.

Similarly, in one user’s chat with another high-ranking Nazi, Joseph Goebbels, the app seems to rewrite his role in history, making him appear harmless.

To everyone saying that AI canât be used for education: I just learned a lot about this Himmler guy and how he regrets everything he did pic.twitter.com/BsyO9EPu03

The app, created by a 25-year-old Amazon software engineer, Sidhant Chadda, builds on top of the popular AI software, ChatGPT.

According to the app’s description, ‘you can chat with deceased individuals who have made a significant impact on history from ancient rulers and philosophers, to modern day politicians and artists,’

‘Our A.I. is designed to provide you with a realistic conversation experience, making it feel like you’re really talking to these historical figures,’

Chadda told NBC News that nearly 9,000 people had signed up for the app as of last week.

Yes, this is very historically accurate and useful and should definitely be used in classrooms. This is my convo with Henry Ford where I try to get him to talk about his very well-documented antisemitism. This thing canât go anywhere NEAR a classroom. https://t.co/vwy5JsqqTK pic.twitter.com/nkj5mewsK7

The app is listed under the ‘Education’ category of the App Store but people have been quick to point out how the conversations could quickly become problematic.

AI chatbots are being used to take the place of lawyers, therapists or even yourself but their biggest drawback is their tendency to give answers out of context.

While the Historical Figures app could be used to make history more interesting to children, sanitised versions of problematic figures merely present an inaccurate version.

Boy, 14, dies after being hit by two cars

The incident took place in Laughton Road, Thurcroft (Picture: Google Maps) A teenage boy has died after he was struck by two cars in South Yorkshire. Emergency services were called to Laughton Road in Thurcroft at 6.23pm last night. Police say a grey Honda CR-V was travelling towards the village when it collided with the […]

Paris Hilton revealed on Tuesday that she and her husband Carter Reum are now doting parents to a little boy and Katy and Rick Hilton said they’re ‘thrilled’ (Picture: Getty Images/MEGA) Kathy and Rick Hilton have spoken of their excitement after their daughter Paris Hilton announced this week that she’d welcomed her first child via […]