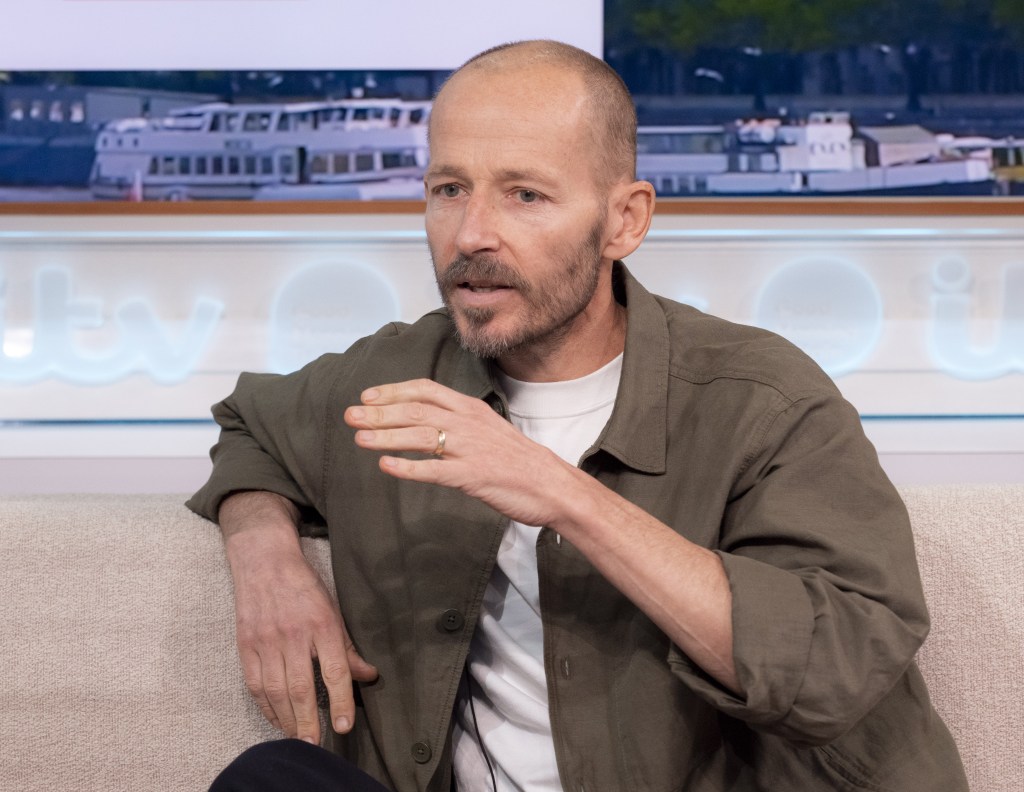 TV presenter Jonnie Irwin, who previously starred on A Place In The Sun, has admitted he had ‘no idea how much people really liked what I did’ after being inundated with messages of support.

Earlier this month, the 49-year-old publicly shared that he had been diagnosed with terminal cancer and given ‘months to live’.

‘I don’t know how long I have left, but I try to stay positive and my attitude is that I’m living with cancer, not dying from it,’ he said, having revealed that cancer in his lung had spread to his brain.

Jonnie recently claimed that he was axed from A Place In The Sun following diagnosis, alleging that he was ‘pushed aside for someone healthier’ by Channel 4.

In a statement, Channel 4 and Freeform said: ‘No stone was left unturned in trying to enable Jonnie to continue his international filming with us during Covid but the production company were unable to secure adequate insurance cover for him. We, of course, understand how frustrating this must be for him at this incredibly difficult time.’

After sharing the news of his diagnosis, Jonnie has said in a new interview that he’s received ‘messages from people all over the world, wishing me well’.

‘Thousands of people have left me heart-warming comments on Instagram and I promise I will try to read them all,’ he told The Sun, boasting 131,000 followers on the social media platform.

‘They range from practical, scientific advice to ones from very religious people. There are thousands and thousands of them on my social media platforms and it’s been great.’

He added: ‘I’ve not hidden away but I’m not bothered about the limelight. I had no idea how much people really liked what I did and I know that now.’

Jonnie admitted his fears over whether his children will remember him (Picture: Instagram/jonnieirwintv)

He recently expressed his fear that his kids won’t remember him after he dies, telling The Sun: ‘Every time something really nice happens with them, I have this thing knocking at my door, saying, “Don’t get too happy because you’re not going to be around much longer.

‘Then I think they’re not going to remember me, they’re really not. They’re too young and if I die this year there’s no chance they will have memories.’

If you’ve got a celebrity story, video or pictures get in touch with the Metro.co.uk entertainment team by emailing us celebtips@metro.co.uk, calling 020 3615 2145 or by visiting our Submit Stuff page – we’d love …read more

‘I don’t know how he does it!’ – Gary Neville hails Chelsea star Thiago Silva after Brazil beat Switzerland

38-year-old Thiago Silva is still going strong for Brazil and Chelsea (Photo: Getty) Gary Neville has hailed Chelsea star Thiago Silva following his superb performance in Brazil’s 1-0 win over Switzerland in the World Cup. Brazil left it late at the Stadium 974 in Qatar, but a wonderful goal from Manchester United’s Casemiro was enough […]

Say goodbye to the island as you know it (pic: Epic Games) You can expect another major shake-up following Fortnite Chapter 3’s finale event this weekend, as Chapter 4 looms. Even though it only began last December, Fortnite Chapter 3 is already close to wrapping up after just four seasons, making it easily the shortest […]

Will he regret it? (Pictures: ITV) When Sam Blakeman (Jude Riordan) started writing to his mother’s killer Harvey Gaskell (Will Mellor) on Coronation Street, his father Nick (Ben Price) was naturally worried when he found out. But little did he know that Sam’s insistence on meeting Harvey would lead to Nick making a deal with […]