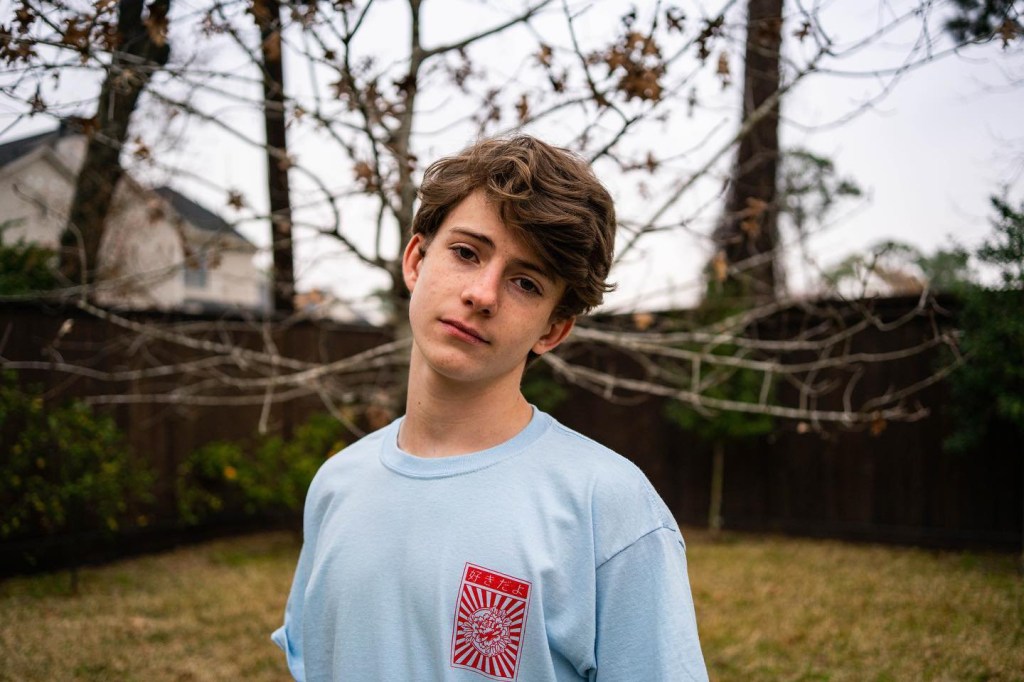 Teen actor Tyler Sanders has died at the age of just 18.

The star’s cause of death is currently unknown and an investigation is underway into the circumstances.

According to TMZ, he died in his home in Los Angeles and an autopsy will be performed in the coming days.

Sanders is best known for his role in 9-1-1: Lone Star, as well as his portrayal of Leo in Amazon’s highly popular and successful spin-off Just Add Magic Mystery City, for which he was nominated for an Emmy.

The child star got into acting at the age of 10 and went on to study improv, and stand-up comedy and worked with dialect coaches to perfect a wide range of accents.

Prince Charles speaks during the opening ceremony of the Commonwealth Heads of Government Meeting (Picture: Getty) Prince Charles told Commonwealth nations that decisions about whether they keep the Queen as head of state or become a republic are ‘matters for them to decide’. The comment appears to nod to the forces already in motion as […]

The blast was felt by millions across Afghanistan, India and Pakistan (Pictures: Twitter/Kabul News) Hundreds have died and millions felt ‘strong and long jolts’ following a huge earthquake in Afghanistan. The magnitude 6.1 quake struck near the city of Khost, in the south east of the country. Local authorities are still working to trace survivors […]