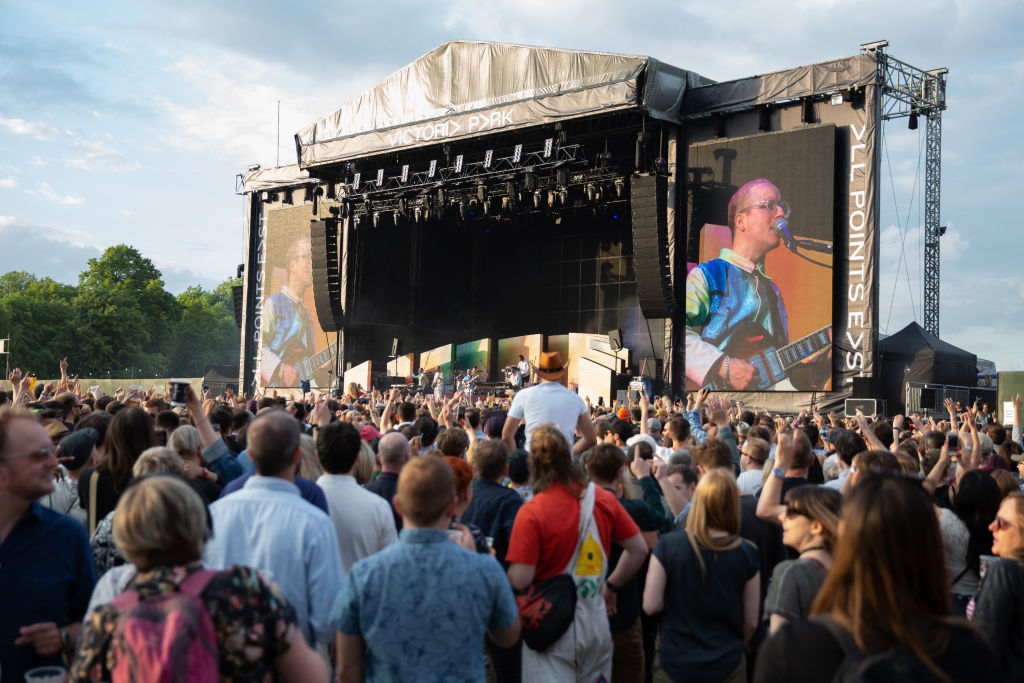 All Points East festival is one of London’s many summer music events (Picture: Burak Cingi/Redferns)

There’s no shortage of music festivals coming to London in summer 2023.

From major events such as BST Hyde Park and Wireless, to genre-specific gigs such as Cross The Tracks or Mighty Hoopla, there’s truly something for every music fan.

It doesn’t matter whether you like dance, electronic, rap, jazz, funk, soul, indie rock or unashamed pop, there’ll be a festival for you – happening in one of the UK capital’s many parks.

Here are some of London’s top 2023 music festivals –with dates, locations, who’s playing, and how to get tickets.

Who’s performing? On August 18, Stormzy will be the headliner, with a line-up curated by him still TBA.

The second day of All Points East will be headlined by The Strokes along with the Yeah Yeah Yeahs, plus Norwegian indie star Girl In Red, US singer Angel Olsen, Brit band Black Midi and Aussie rockers Amyl and the Sniffers will also play. The rest of the line-up is TBA.

All Points East usually takes place over 10 days in August, so more dates for the festival are likely to be announced over the coming months.

How can you get tickets? Tickets for August 18 (with Stormzy headlining) are available now on the All Points East website.

Who’s performing? There’s a varied line-up for BST Hyde Park, which has yet to be announced in full.

Take That take the stage on July 1, just a day before K-pop sensations Blackpink make their UK festival debut on July 2.

Billy Joel will perform on July 7 – though if you were hoping to see Bruce Springsteen and The E Street Band on July 6 and 8, sadly those shows are already sold out.

How can you get tickets? You can purchase tickets now via the BST Hyde Park website.

Who’s performing? Expect plenty of jazz, funk and soul (that’s what this festival is all about).

NxWorries (a collaboration between Anderson .Paak and …read more

Emma had to inform her three young children of her devastating diagnosis (Picture: Deadline News) A woman who was allegedly told she was ‘too young’ for cancer has now been told she has 12 months to live. Emma Louise Clark had visited her doctor in January 2022 after struggling with weight loss and sleeping issues. […]

There are suddenly a lot of films to watch (Picture: AP/20th Century Studios) It’s been a busy Tuesday for Hollywood as actors Riz Ahmed and Allison Williams announced the much-anticipated nominations for this year’s Oscars. The annual film ceremony, officially called the Academy Awards, kicked off its 95th year as nominations for all categories were […]

Jorginho became Arsenal’s third signing of the January window (Pictures: Getty) Rio Ferdinand has warned Jorginho that he won’t start for Premier League leaders Arsenal and will be replaced by a big-money signing in the summer. Jorginho ended his five-year spell at Chelsea on transfer deadline day as the 31-year-old completed a £12m move to […]