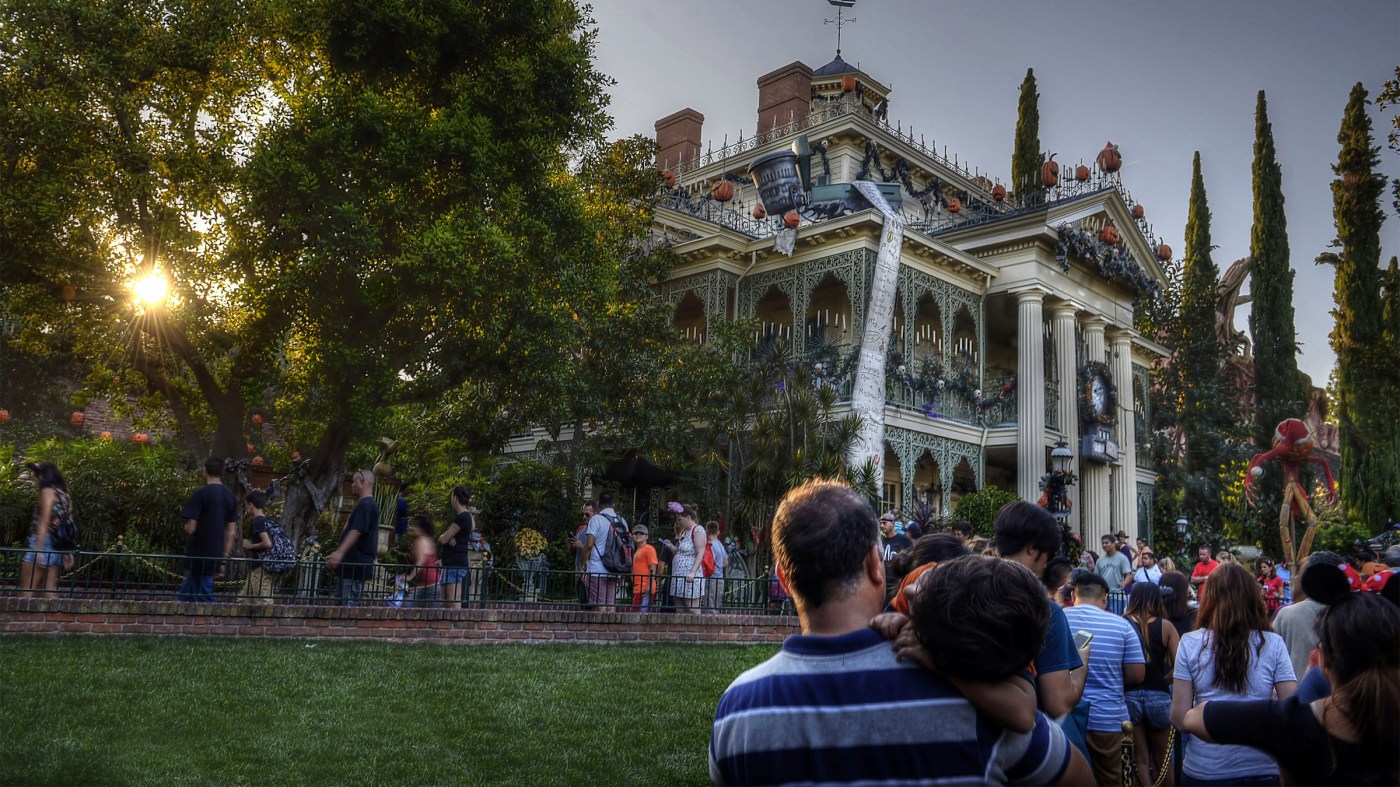 What is your favorite way to wait in line at Disneyland?

OK, you’re probably reading this like I’m nuts. No one likes waiting in line — at Disneyland or any other theme park. That’s why parks have come up with a bunch of different ways to allow their visitors to get out those lines. But of all the various line-skipping options that parks offer these days, which one do you prefer?

In Orlando, Walt Disney World has been using a “virtual queue” system to manage guest demand for its installation of the Star Wars: Rise of the Resistance ride, which opens Friday, Jan. 17 at Disneyland. Disneyland used that same “boarding groups” system to manage admission to its Star Wars: Galaxy’s Edge land on the day it opened back in May, but the resort hasn’t seen the need to use the system since then.

A virtual queue is first-come, first-served — just like a physical queue — except that you don’t need to wait in line for it. Like at a restaurant, your number will be called when it is your turn, though in Disney’s case, the call comes via an alert from the official park app on your mobile phone.

In case you are wondering, Disney’s Fastpass is different because it gives you a specific return time instead of a place in line. It’s more like a restaurant reservation. But other parks have their own systems.

Universal Studios, Six Flags and Knott’s Berry Farm all sell passes that allow you to skip certain lines by going directly to the load station, without reserving a return time or getting into a virtual queue. In some cases, buying your way out of the lines can cost more than your ticket into the park. But many fans consider the extra cost worth it, as buying their way out of the lines allows them to get on many more rides than they possibly could have if they had waited the old fashioned way.

Of all the systems out there, I love virtual queues. They’re fair, and they save you the pain of having to stand in a slow-moving queue for hours. But there is a potential problem, especially for fans who get to the parks later in the day. Since you don’t need to endure the pain of hours in a physical queue with a virtual one, a lot more people tend to get on a virtual line than would enter a physical one. With limited capacity for any ride in a given day, a virtual queue quickly can fill to the point where a park can’t let anyone else in, because they would not be able to get on the ride before the park closes for the day.

Do you need medical evacuation coverage for your next trip?

Igor Natanzon had long dreamed of visiting Antarctica. But his photographic expedition to the South Pole turned into a nightmare after a rogue wave slammed into his ship and he required a medical evacuation. The wave hit the vessel as Natanzon, a software engineer from Hallandale Beach, Fla., was descending a flight of stairs on […]

Dear Amy: I am a painfully shy single young man. It takes every ounce of courage for me to make new friends and approach new people, especially girls who I am interested in. I am lonely, however, so I want to get this right. I have purchased self-help books, and enrolled in a public speaking […]

49ers fan food: How about a gold-dusted steak for the playoffs?

It’s been a looooong time since the San Francisco 49ers were in the NFL playoffs. And never before at Levi’s Stadium. So the chefs at the team’s Santa Clara home have decided to up their culinary game. For Saturday’s divisional playoff against the Minnesota Vikings, fans with access to the Citrix Owners Club — and […]