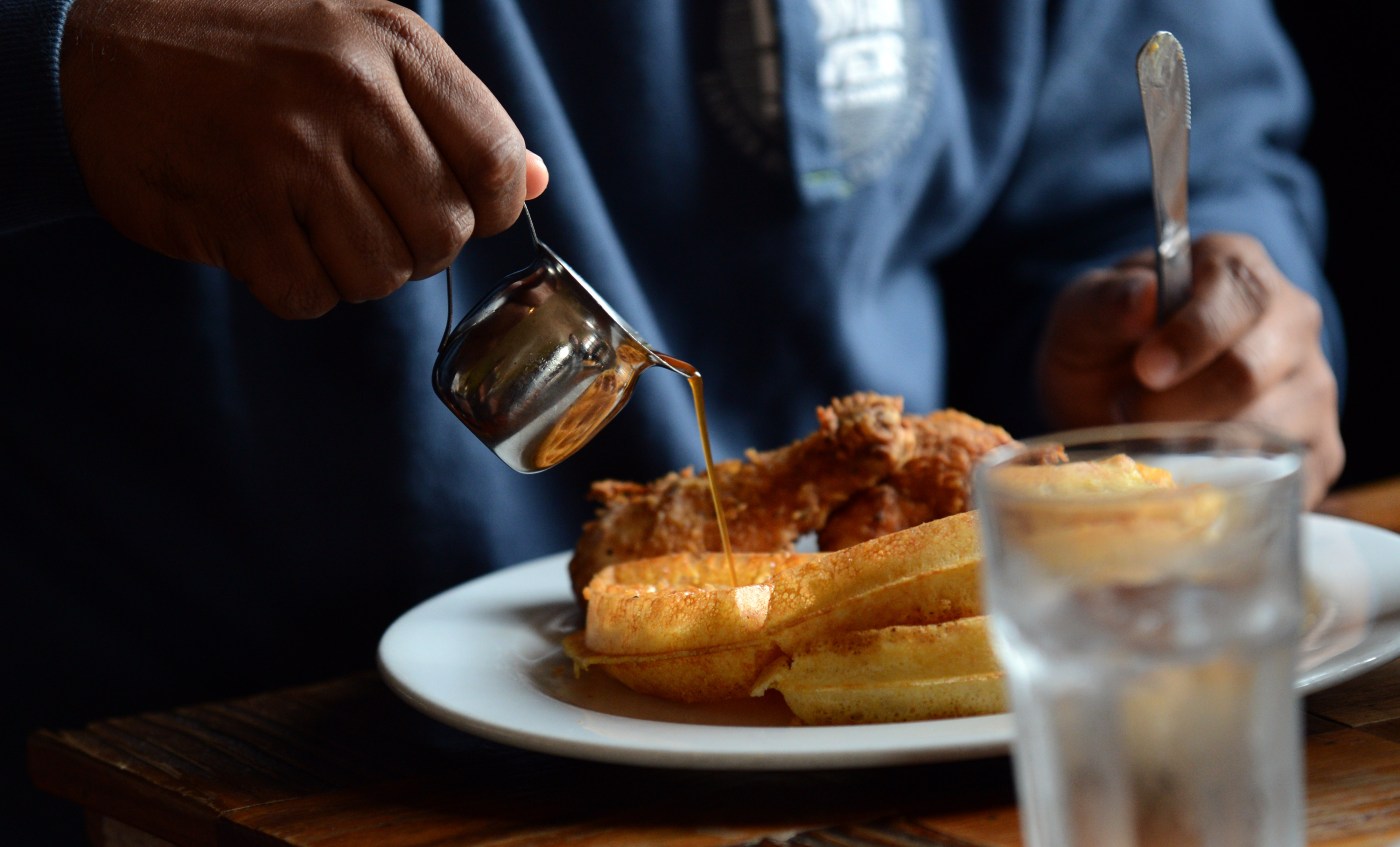 But there’s good news for fans of the soul food queen’s fried chicken, gumbo and catfish: Her signature restaurant in Oakland is going strong, and she’s working on new ventures.

The S.F. eatery — the first Ferry Building business owned by a black entrepreneur — will close Jan. 19, according to the San Francisco Chronicle. No reason was reported for the closing, but Holland said in a statement that “being an entrepreneur means taking big risks and trying new things.”

“While we’re disappointed to step back from Brown Sugar Kitchen’s counter concept, I’m personally deeply proud to have established the first black female-owned restaurant in the iconic San Francisco Ferry Building,” she said.

Holland burst onto the West Oakland scene more than a decade ago, introducing diners on Mandela Parkway to her new-style soul food. During those years, she earned Michelin Bib Gourmand honors for fabulous but affordable food, published a cookbook (“Brown Sugar Kitchen: New-Style, Down-Home Recipes from Sweet West Oakland”) and appeared on the Food Network’s “Top Chef.”

In 2017, she announced plans to take over part of the uptown space that formerly housed Pican and Ozumo. That Brown Sugar Kitchen opened in February of 2019.

Oakland Restaurant Week: The best — and tastiest — deals for $40 or less

Free Popeyes chicken sandwich?! Here’s how to get one — and without the line

Even her own family found her answer boneheaded, but Popeyes thought it was great

Holland told the Chronicle that she is pursuing “exciting new opportunities” that will be announced soon.

Letter: Any water we save will help millions of families survive

Any water we save will help millions survive Re: “Win California water wars by better using what we have” (Opinion section, Mercurynews.com, Jan. 5): After reading her article, I wholeheartedly agree with the points Heather Cooley makes about water conservation. The key isn’t to transport more water into California, but to conserve what we already […]

Long a scourge to environmentalists, California’s offshore oil rigs may be transformed into ecological trophies. A dozen or more of the state’s 27 offshore platforms could be decommissioned in the next decade. Rather than tearing them down, many would like to preserve the incidental artificial reefs – and the enriched marine habitat – that have […]

Ever get home from work and realize you forgot to defrost the chicken for dinner? The six California authors behind “The Filipino Instant Pot Cookbook: Classic and Modern Filipino Recipes for Your Electric Pressure Cooker” (Rocketships & Wonderment; $25) have the solution. Make rich, flavorful adobo by throwing frozen chicken thighs into the electric pressure […]