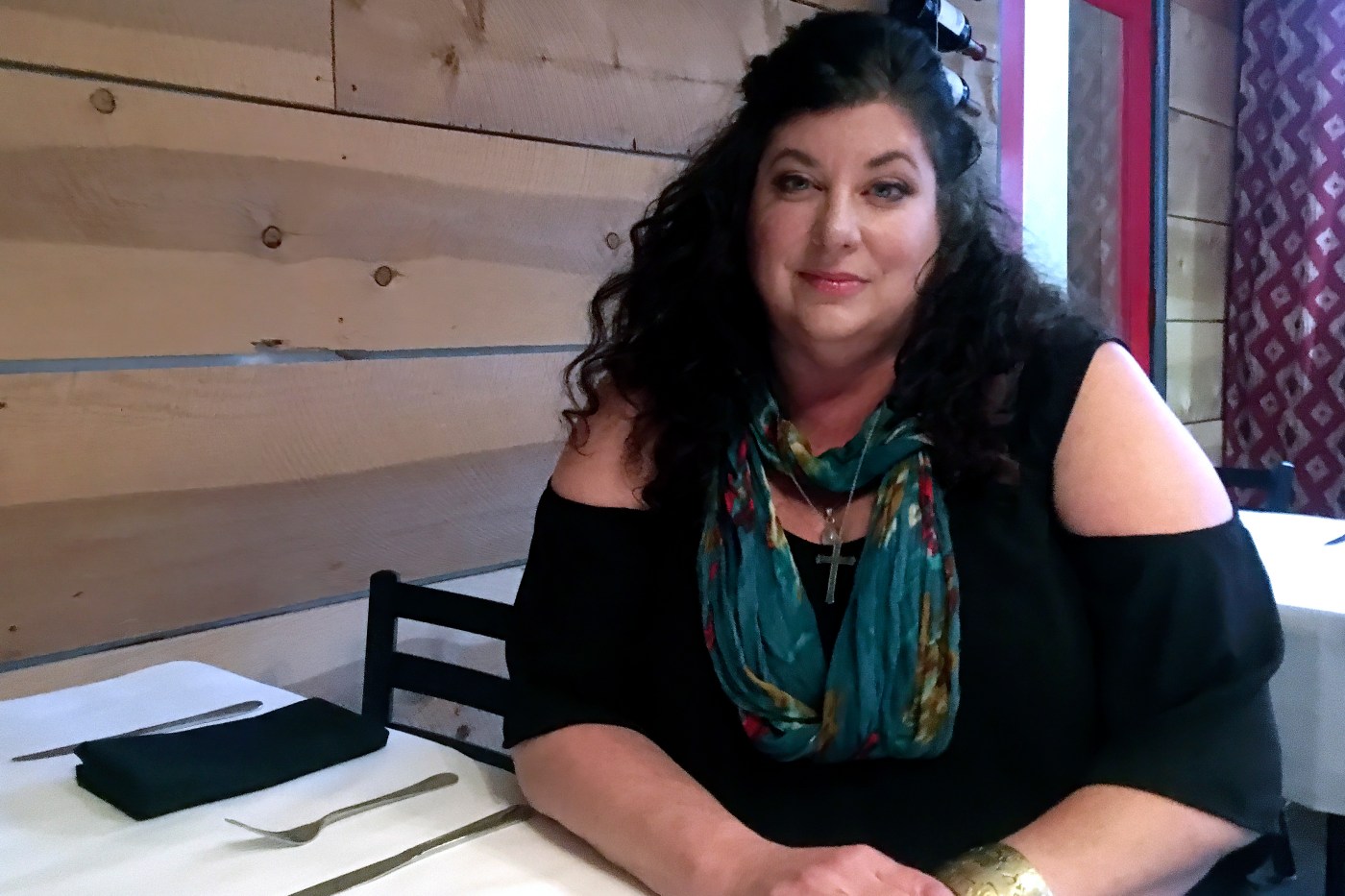 SAN LUIS OBISPO — One thing is clear in the complicated, sometimes contradictory and often chaotic story of Tara Reade: Her life has not been easy.

Her earliest childhood memory was of being abused by her father, she told her former husband, a man she would later leave after saying he abused her, too.

She was also a child of big dreams, of being an Olympic skier and studying acting at Juilliard, before developing an interest in politics. She was hired in 1992 for a low-level staff job for one of the nation’s highest-profile senators at the time, Joe Biden. Less than a year later, Reade said, she was again the victim of abuse, assaulted by Biden in the hallway of a Senate office building — an allegation he vehemently denies.

That accusation, which Reade made publicly for the first time in March, has revived difficult questions about how to evaluate allegations of assault in the era of #MeToo. It also has thrust Reade’s life story into the 2020 presidential race and, with it, scrutiny of a woman with a winding trail of extreme debt, an unfounded claim of educational attainment and questionable business practices. Along the way, some people who dealt with her found her duplicitous and deceitful, while others found her a heroic survivor.

On Friday, her attorney, Douglas Wigdor, announced he was dropping her as a client. And officials confirmed media reports that she faced an inquiry about whether she was truthful when she testified about her credentials as an expert witness in domestic violence cases, an issue that could serve as grounds for appeal of a number of convictions she had a role in securing.

Reade’s story about the alleged assault by Biden is not a straight line, either. It has changed over the past year, from accusations of uncomfortable, harassing behavior to allegations of assault. Reade came forward publicly with her most serious accusation just as Biden was securing a path to the Democratic presidential nomination.

It is often not possible to conclusively resolve an allegation like the one Reade has made, where there are no witnesses and no timely police report.

So how her claim is evaluated turns largely on her credibility.

By some accounts, Reade is a bright and engaging woman who has tried her best as a single mother to raise her daughter while constantly looking for a fresh start. In others, Reade uses her charm and flair for drama to manipulate those supporting her until their goodwill runs out.

Reade says her critics have her wrong.

“I’m not a lying, manipulative user,” she said in a Wednesday interview with The Associated Press. “I’ve really understood what it’s like to be struggling and poor. I’ve really tried to help people when I could.”

This account of Reade’s life is based on interviews with more than a dozen of her friends, relatives and personal and professional associates, as well as numerous interviews with Reade. The AP also reviewed hundreds of pages of …read more

OAKLAND — When doctors summoned Martin Jones to the hospital, they told him he could finally see his beloved husband, Kevin, but it was time to say goodbye. Loved ones usually don’t get to visit COVID-19 patients in isolation rooms. But since Martin was already suffering from his own bout with the highly infectious virus, […]

By Andrew Taylor and Alan Fram | Associated Press WASHINGTON — Democrats have powered a massive $3 trillion coronavirus relief bill through the House, an election-year measure designed to brace a U.S. economy in free fall and a health care system struggling to contain a pandemic still pummeling the country. Friday’s 208-199 vote, with all […]

Letter: There won’t be jobs until we’re free to run our lives

There won’t be jobs until we’re free to run our lives We must reopen the country immediately. The lockdown was an overreaction by a bunch of inept politicians. Thirty-six million people are now out of work. I believe most Americans fear losing their jobs, homes and businesses more than they fear catching the coronavirus. Health […]