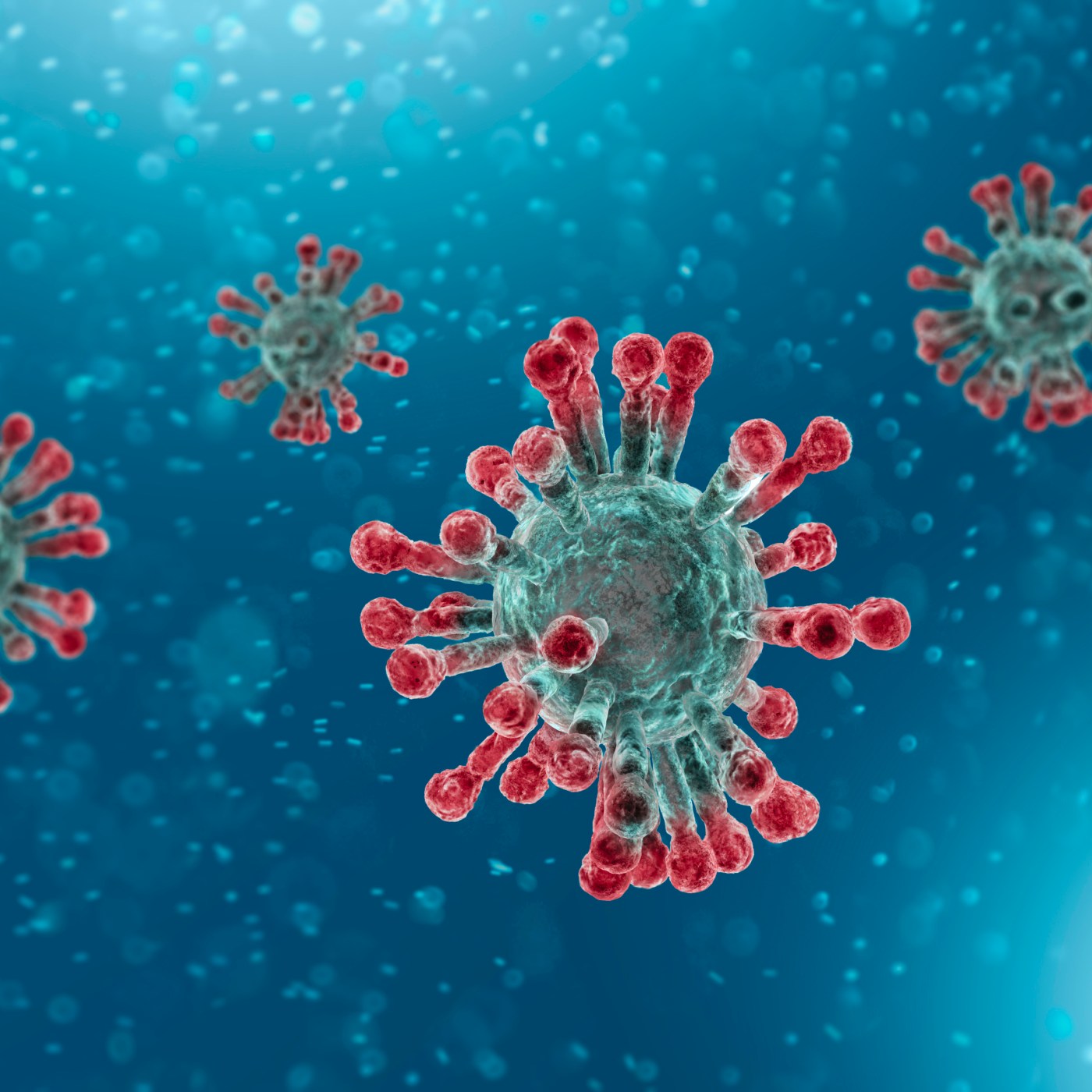 The number of coronavirus infections in California surpassed 90,000 on Friday, even as Gov. Gavin Newsom promised to reveal yet another set of guidelines early next week to slowly reopen the state.

At the same time, California counties reported a drop in new COVID-19 deaths.

Counties around the state recorded 68 new deaths from the virus Friday — the lowest count since last Monday. There were 2,278 new infections reported throughout the state — exceeding the state’s seven-day average of 1,965 new daily cases.

Continuing with his plan to gradually return Californians’ lives to normal, Newsom on Friday said by Monday he would reveal guidelines for churches to reopen. The governor has eased the state into “Phase 2” of reopening, and has allowed for retailers to begin offering curbside service to customers. Nearly four dozen counties have been authorized to move faster, and can open restaurant dining rooms.

Since the coronavirus pandemic began, California counties have reported a total of 90,601 COVID-19 cases and 3,667 deaths.

Southern California counties have been the most affected. Imperial County saw the highest number of infections per capita — 561 per 100,000 resident — followed by Los Angeles and Santa Barbara counties.

Bay Area counties recorded 392 new coronavirus cases Friday and five new deaths. So far, 12,166 people have been infected in the region, and 423 have died.

Alameda County reported a jump in new COVID-19 cases Friday, with 99 new confirmed infections — the most the county has ever reported in one day. That was up from 49 new cases the day before. The county reported no deaths Friday.

Sunnyvale community briefs for the week of May 29

Saratoga community briefs for the week of May 29

Letter: Are you ready to die for your economy?

As for testing, San Francisco is leading the state. Health officials there have conducted 5,663 COVID-19 tests per 100,000 residents.

Dear Abby: She says her phone calls are more important than my sleep

DEAR ABBY: I am a 42-year-old man who lives at home with my parents after getting out of an abusive relationship. A full night’s sleep is important to me, and waking up early from avoidable noises is upsetting because I am unable to go back to sleep. My mother’s cellphone is what’s waking me up. […]

Those hoping to cool off at Water World in Federal Heights will have to wait till next summer. The water park announced Tuesday that it will not be opening for the 2020 season due to the novel coronavirus pandemic. “At this time and in direct consultation with public officials, there is no indication that an […]

SAN JOSE — Nurses filed a lawsuit this week in a bid to block next week’s permanent closure of the labor and delivery ward at Regional Medical Center in East San Jose, raising the stakes after months of protests. The California Nurses Association in its Tuesday filing called shutting the maternity ward illegal and alleged […]